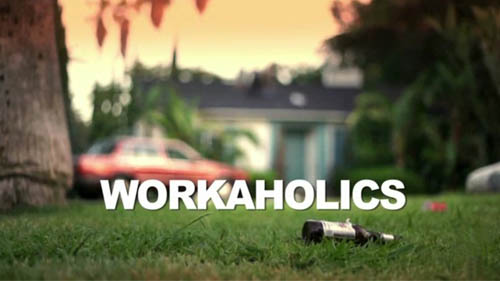 Graduating from college and entering the real world isn't easy, especially for these three unmotivated roommates on Workaholics. Add to my shows 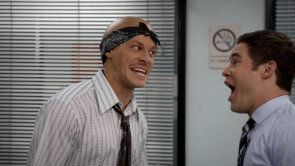 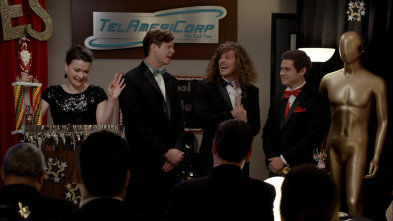 Bianca Toro 07x09
The guys try to get rid of a motivational speaker when she begins interfering with a beloved office awards show. Termidate 07x08
The guys watch an old episode of the TV dating show "Termidate" to remember what happens when they compete for a woman's affections. 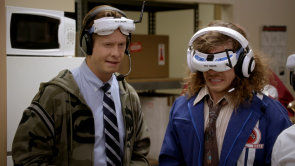 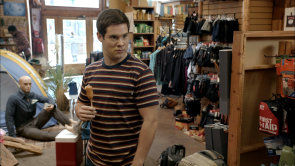 The Most Dangerless Game 07x06
During a getaway to a remote mountain cabin, the guys suspect that their wealthy hosts aren't what they seem. 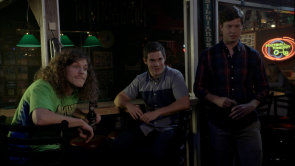 Faux Chella 07x05
The guys throw their own version of Coachella to impress a group of festival girls. 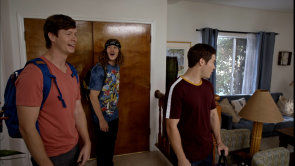 Monstalibooyah 07x03
The guys search for drugs, lose their clothes and try to impress girls during a weekend at TelAmeriCorp's beach condo. Weed the People 07x02
When Alice makes the office sell a terrible product that her dad invented, the guys discover they can use it as a cover to deal weed over the phone. 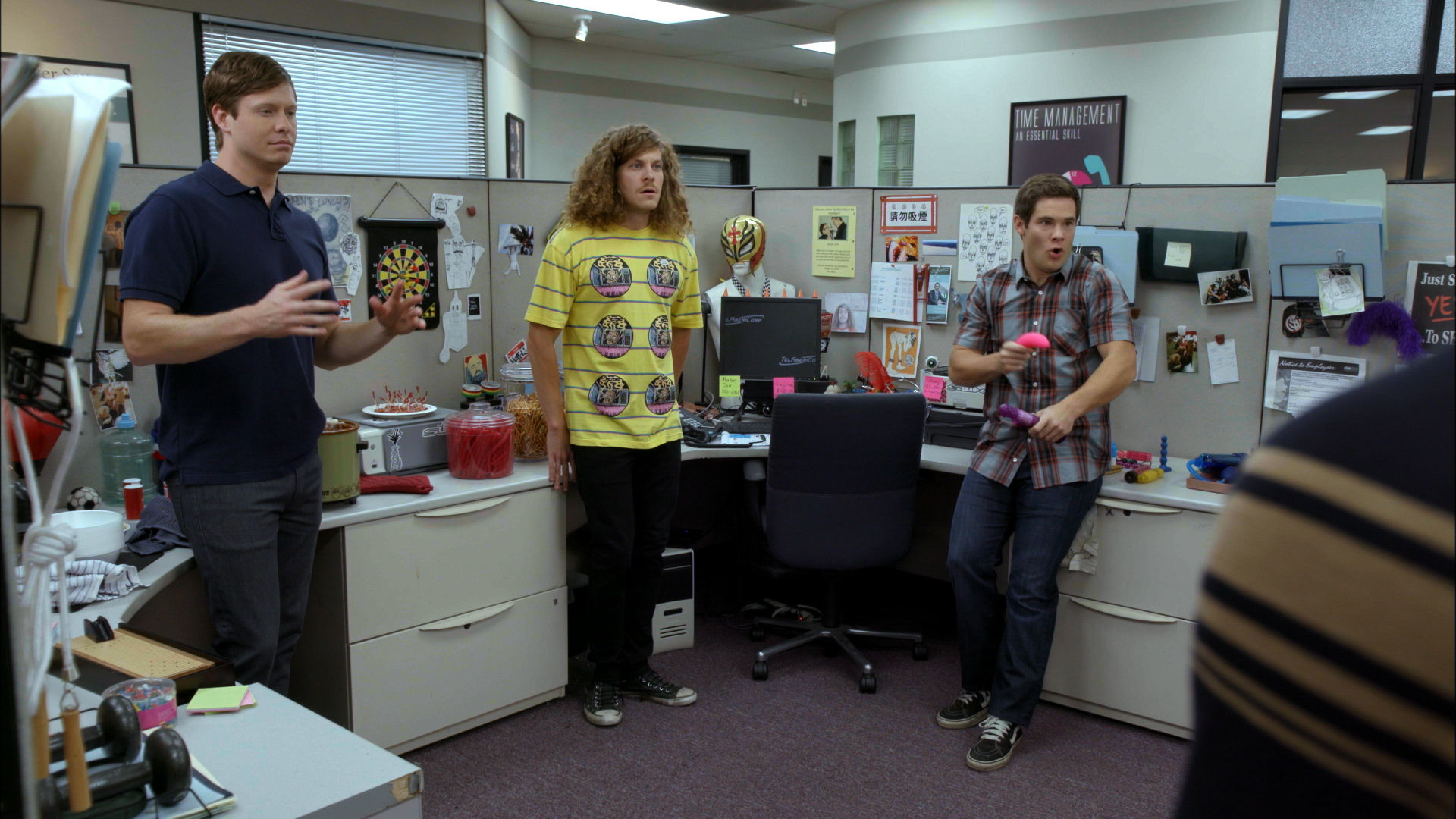 Trainees' Day 07x01
When the guys take three young trainees under their wing, the office prank situation gets seriously out of hand.