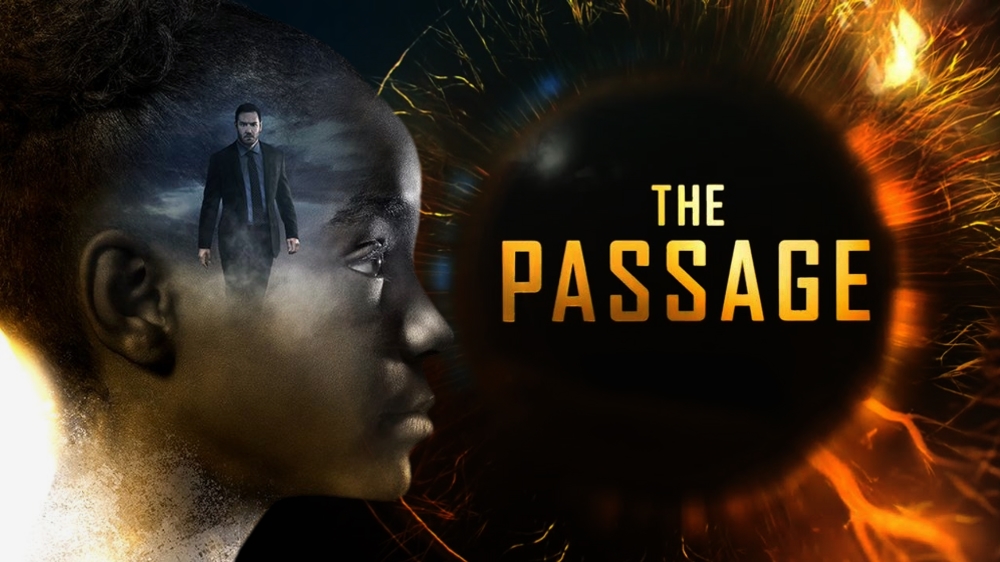 The Passage focuses on Project NOAH, a secret medical facility where scientists are experimenting with a dangerous virus that could lead to the cure for all disease, but also carries the potential to wipe out the human race. When a young girl is chosen to be a test subject, a federal agent is tasked with bringing her in, but ultimately, becomes her surrogate father, determined to protect her at any cost - even as Project Noah's work threatens to unleash an unimaginable apocalypse. Add to my shows 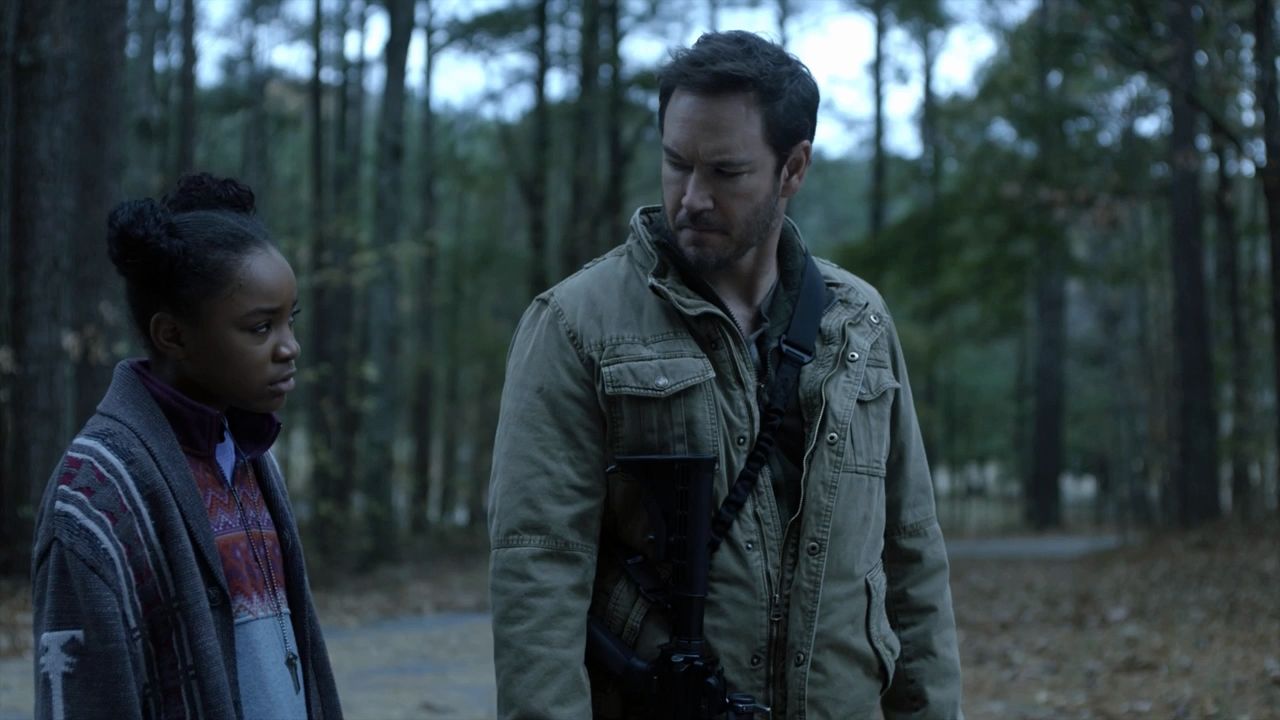 Last Lesson 01x10
Unexpected alliances are forged and an important figure instills confidence in the wake of the confusion. 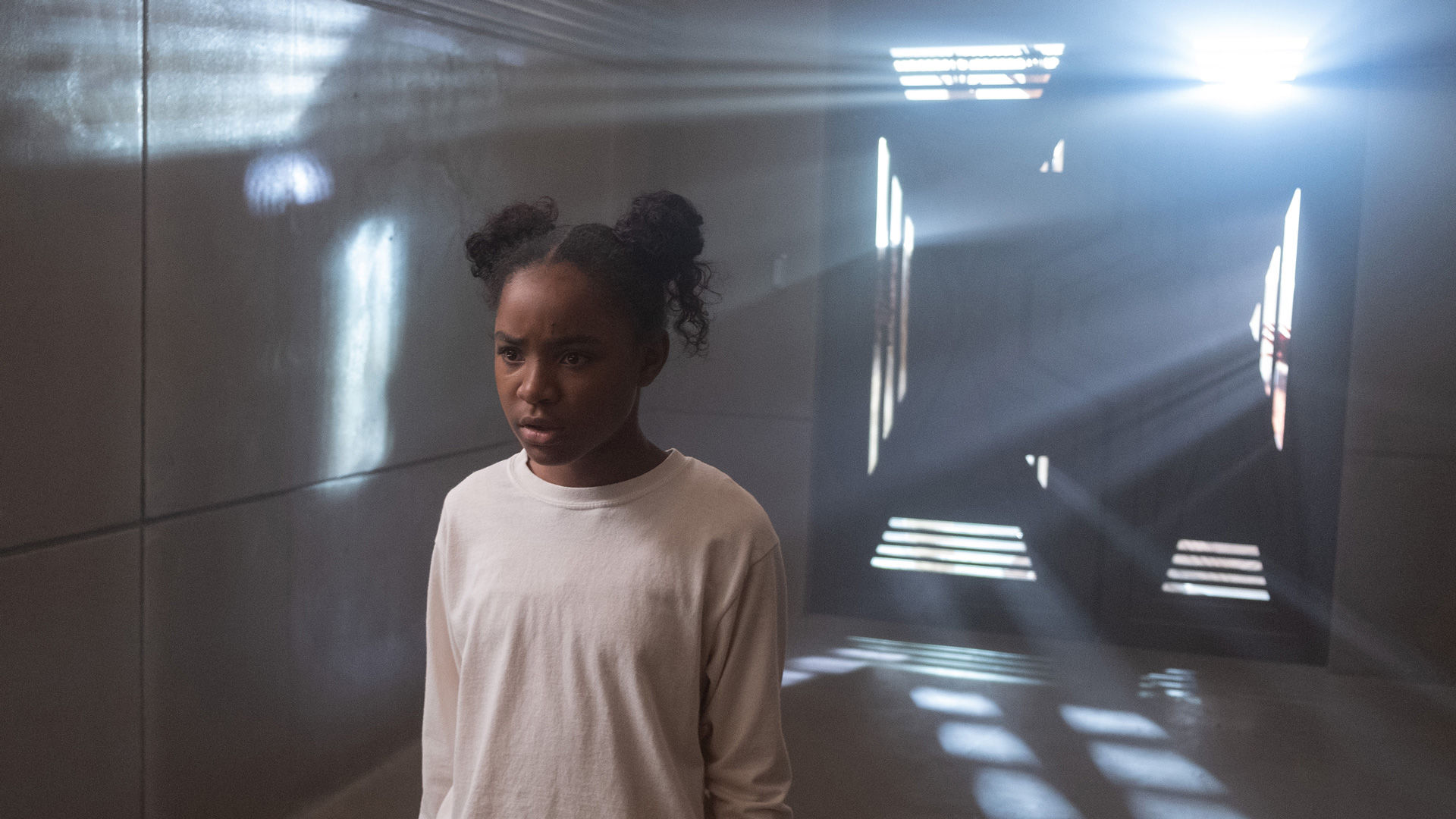 Stay in the Light 01x09
When the only way to stop Fanning and the virals' escape from Project NOAH involves a dangerous explosion that could leave Brad, Sykes, and the cure for the virus caught in the crossfire, Amy must be the one to decide what's best for humanity. In the wake of this, surprising alliances form and a key figure returns to instill confidence, convincing everyone to fight for their lives. 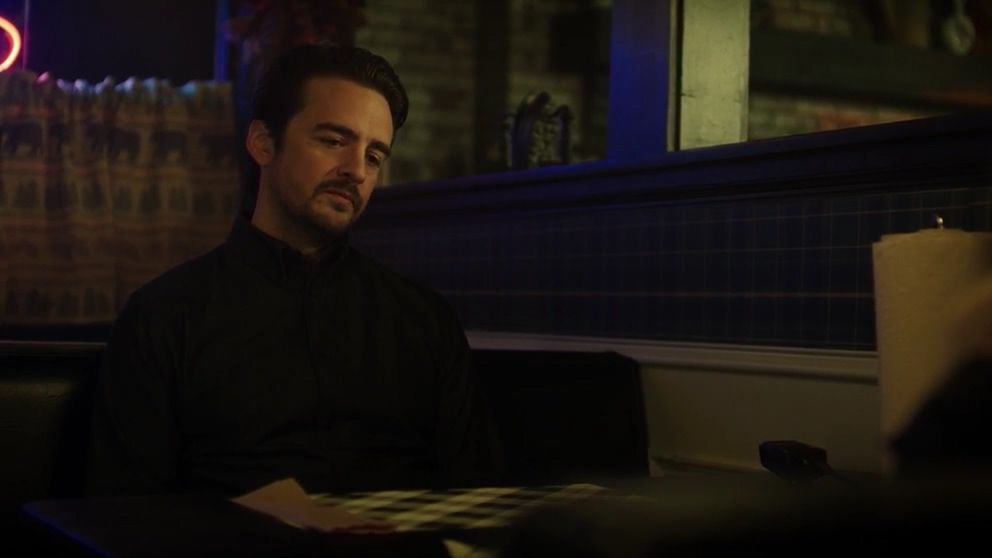 You Are Not That Girl Anymore 01x08
As Amy experiences symptoms of the virus that indicate she is close to turning, Brad brings everyone together, and Lila and Sykes race to perfect an anti-viral medicine to save her from Fanning. Meanwhile, Richards tries to keep Project NOAH contained when Guilder makes a mysterious decision to let go of most of the staff while also trying to ward off Babcock's attempts to get in his head. You Are Like the Sun 01x07
Brad and Lila flash back through their history together as they plan to save Amy. The Secretary of Defense gives Horace Guilder full authority over Project NOAH, leaving Sykes and Richards terrified for what his plan of attack might entail. Meanwhile, the bond between Amy and Carter is stronger than ever, as he prepares her for Fanning's grand plan, and Lear fights to help Elizabeth before it's too late. 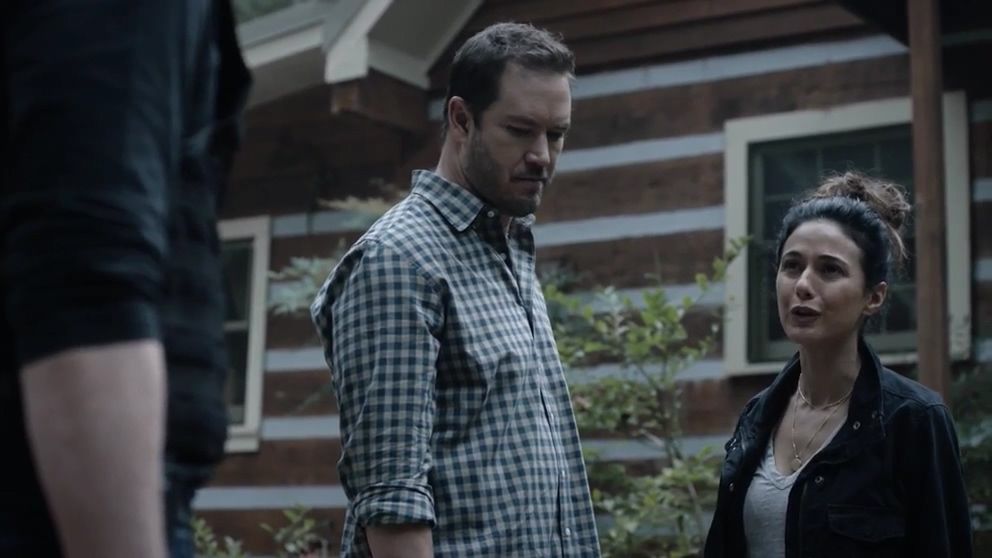 I Want to Know What You Taste Like 01x06
Tensions are high with a viral on the loose outside Project NOAH, as Guilder and Richards hurry to mobilize a search party. Amy volunteers to help in an unexpected way, causing friction between her and Brad. Meanwhile, Lear tries to help a lucid Elizabeth understand the tough decisions he's made while at NOAH, and a surprising connection between Sykes and Babcock is revealed. 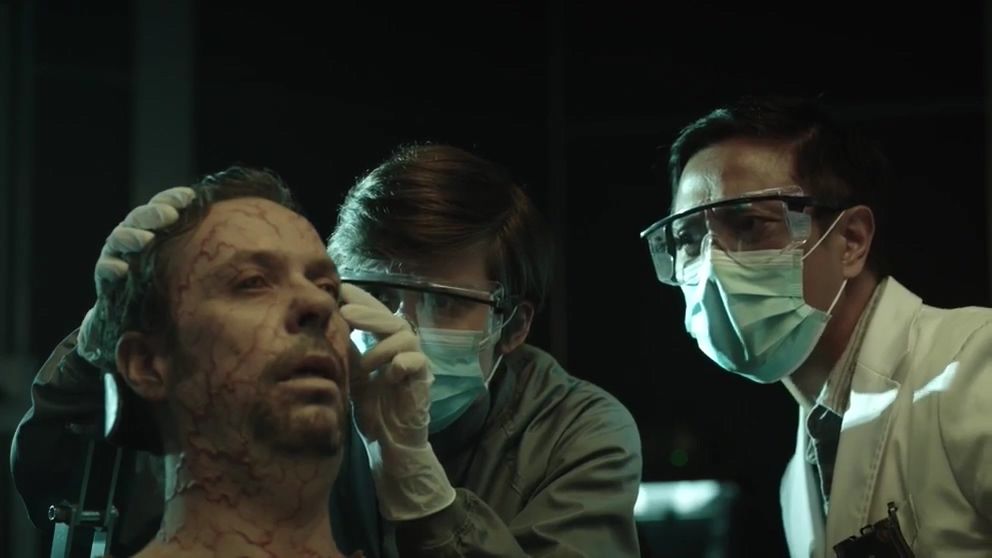 How You Gonna Outrun the End of the World? 01x05
With the sudden arrival of a high ranking official, Horace Guilder, to Project NOAH, Brad and Amy begin to strategize a possible escape plan with the help of an unlikely accomplice. Meanwhile, Sykes and Richards begin to question each other's motives, and a shaky past between Lear, Elizabeth and Fanning is revealed. 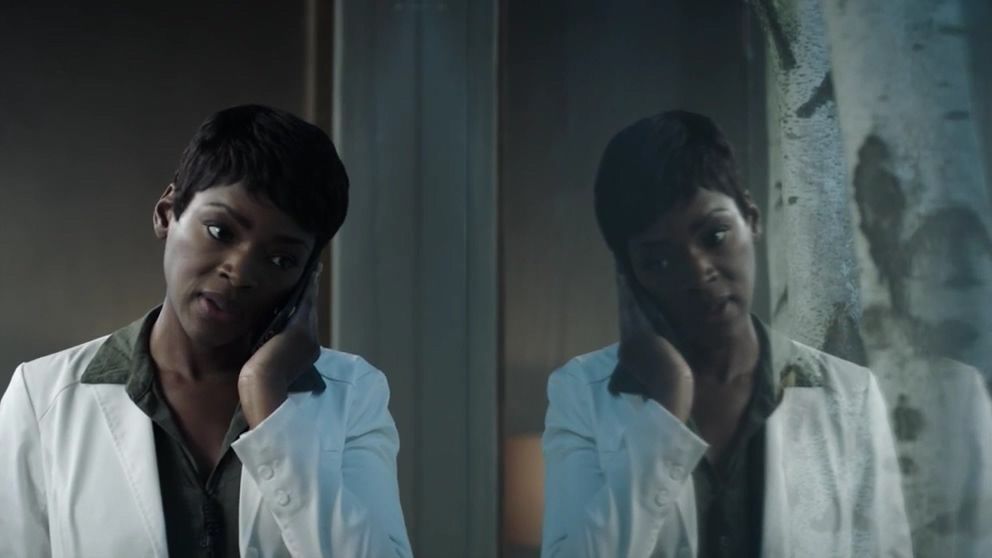 Whose Blood is That? 01x04
In an attempt to protect Amy, Wolgast convinces Sykes and Lear to let them outside of the facility for exercise. As emotional flashbacks reveal Carter's life leading up to his death-row sentencing, Fanning's hold on those kept inside Project Noah grows stronger. Meanwhile, the virals gain power over the facility's staff, leading Richards and Wolgast to reunite so they can take down a rogue soldier. 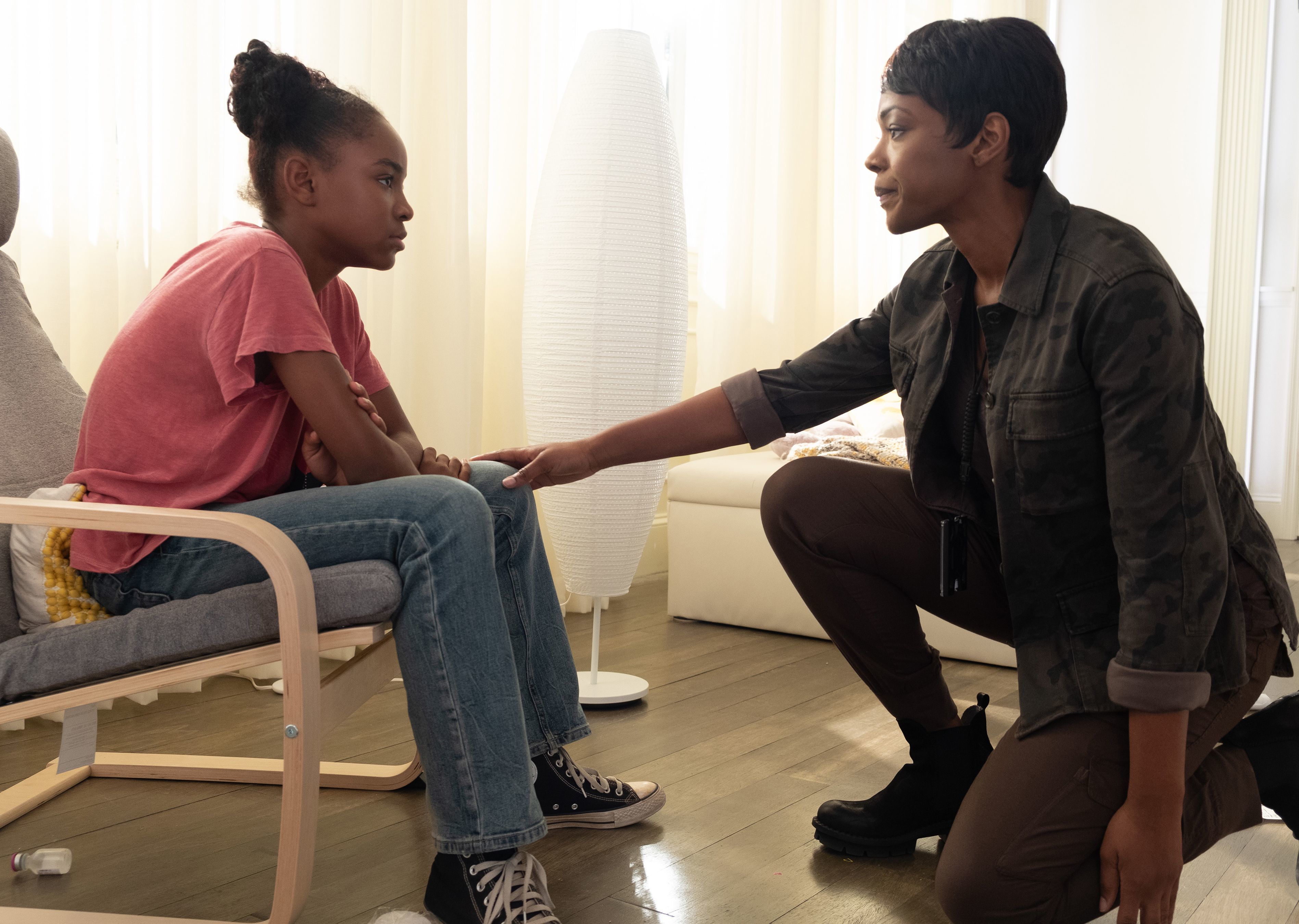 That Should Never Have Happened to You 01x03
After being brought to Project NOAH, Brad strikes a deal with Sykes and Richards to stay with Amy as testing of the virus on her begins. Meanwhile on 4B, Richards makes a decision about Babcock that leads him to learn how she ended up on death row to begin with. 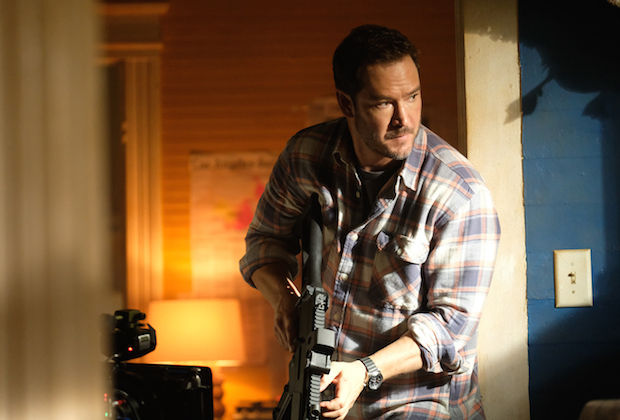 You Owe Me a Unicorn 01x02
A wounded Brad and Amy continue on the run from Richards and attempt to seek refuge with an elusive, ex-military instructor of Brad's, while Lila tries to help from afar. Meanwhile at Project NOAH, Dr. Lear reflects on the decisions that compelled him to involve Fanning in his research, and testing of the virus on Anthony Carter begins, as the epidemic in China spreads and the race for a cure intensifies. Pilot 01x01
As an imminent flu epidemic threatens the U.S., Federal Agent Brad Wolgast is the man tasked with bringing in the experiment's latest chosen test subject, a ten-year-old girl, Amy Bellafonte. But, after meeting Amy, Brad's loyalties to Project NOAH are tested and ultimately, he tries to protect her at any cost.