Comedy Family Sketch/Improv Celebrities
"The Jeselnik Offensive" brings Anthony Jeselnik and his signature dark and twisted point of view to Comedy Central in a new weekly, topical series. Jeselnik, known for his blistering appearances on the Roasts of Charlie Sheen and Donald Trump, will unleash his razor-sharp take on each week's must-see "train wreck" news ripped from the headlines of Gawker, Reddit and the places we all troll for the darker, more shocking and lurid stories. Two panelists will join Jeselnik to further bash pop culture and gleefully rip the veil of sanctity from off-limit topics. Add to my shows 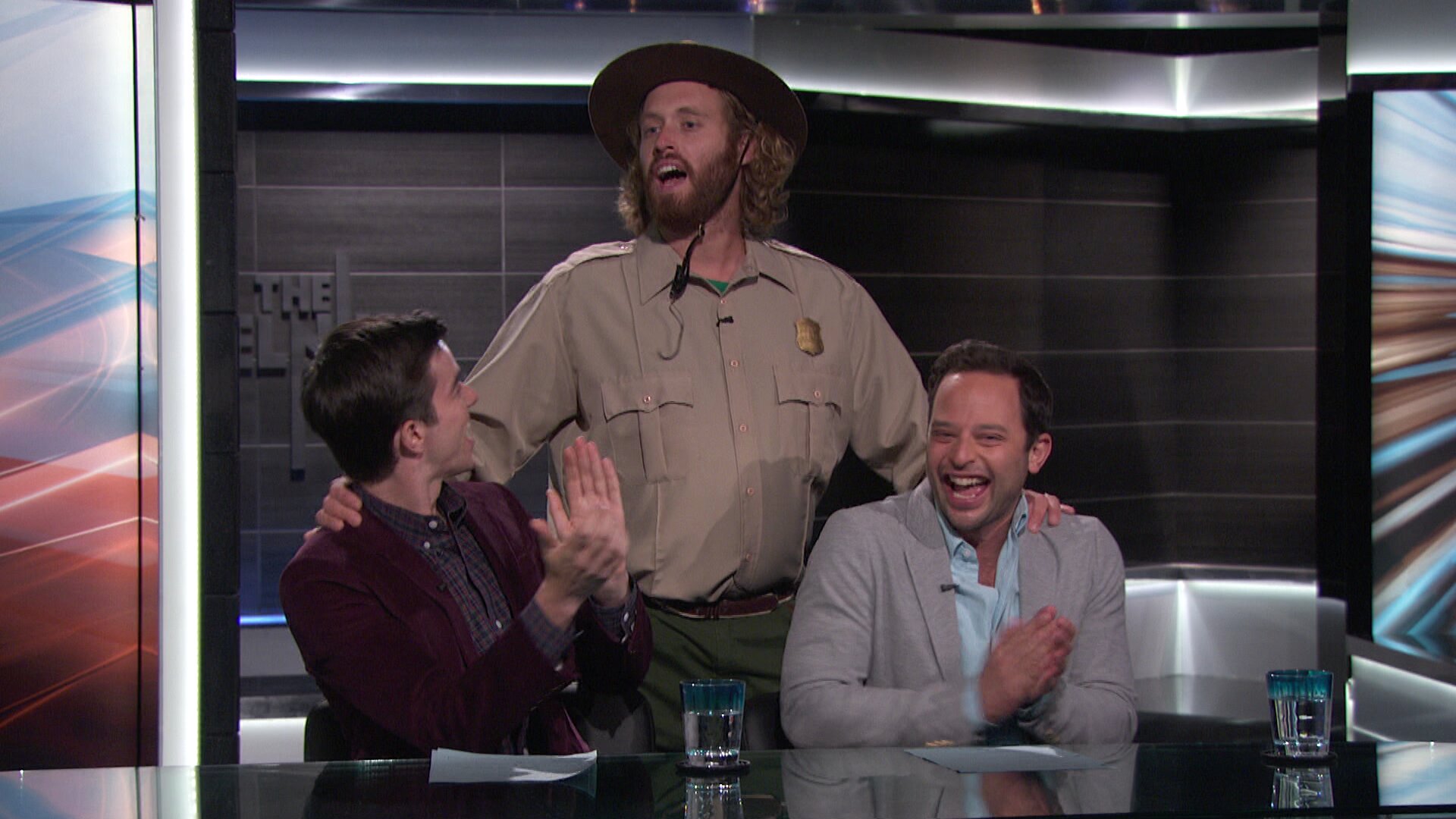 John Mulaney & Nick Kroll 02x08
Anthony quizzes the audience about violence in popular media and surprises his panel with an expert on bears, and Nick Kroll and John Mulaney try to see the logic behind bulletproof couches. 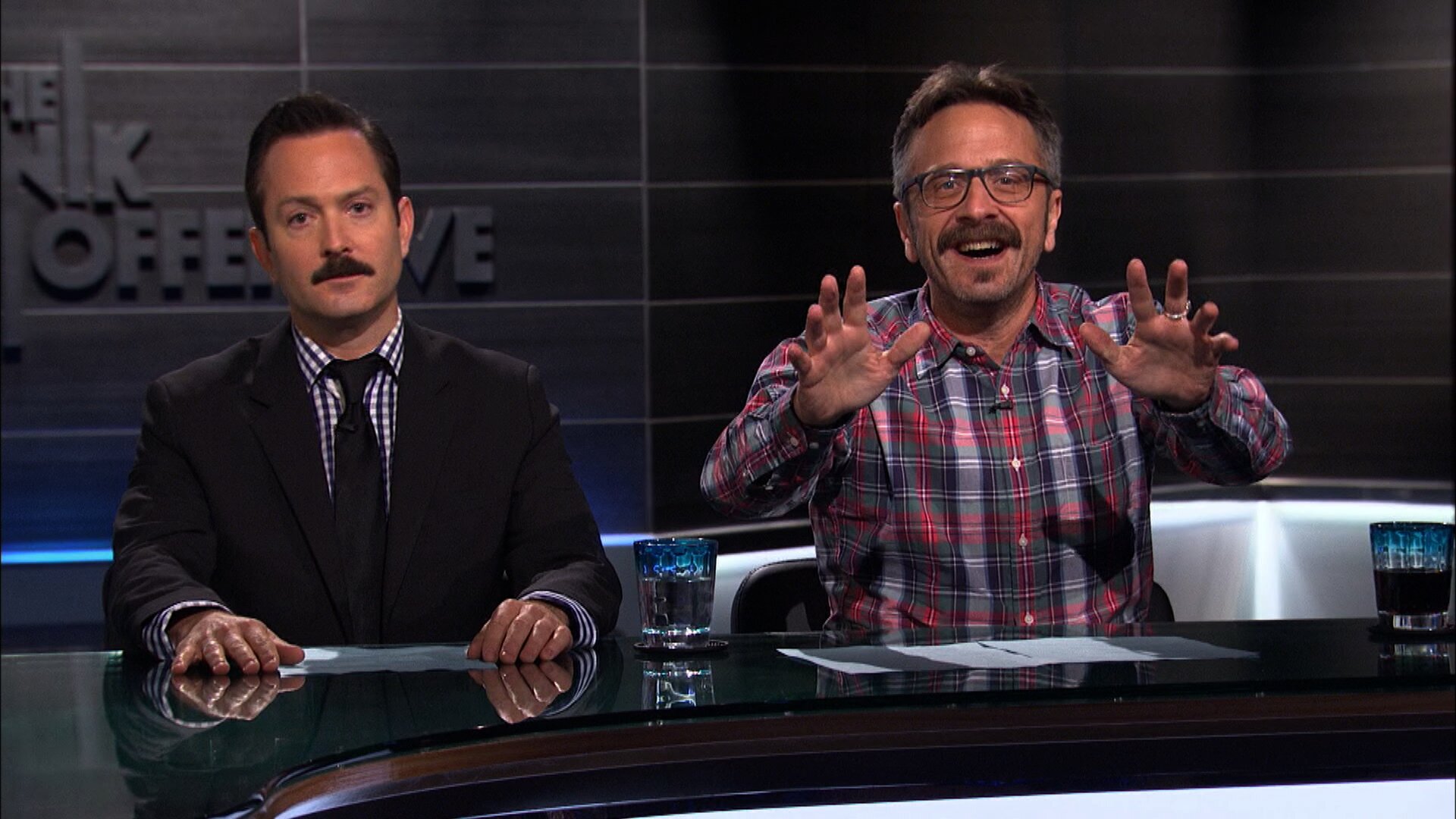 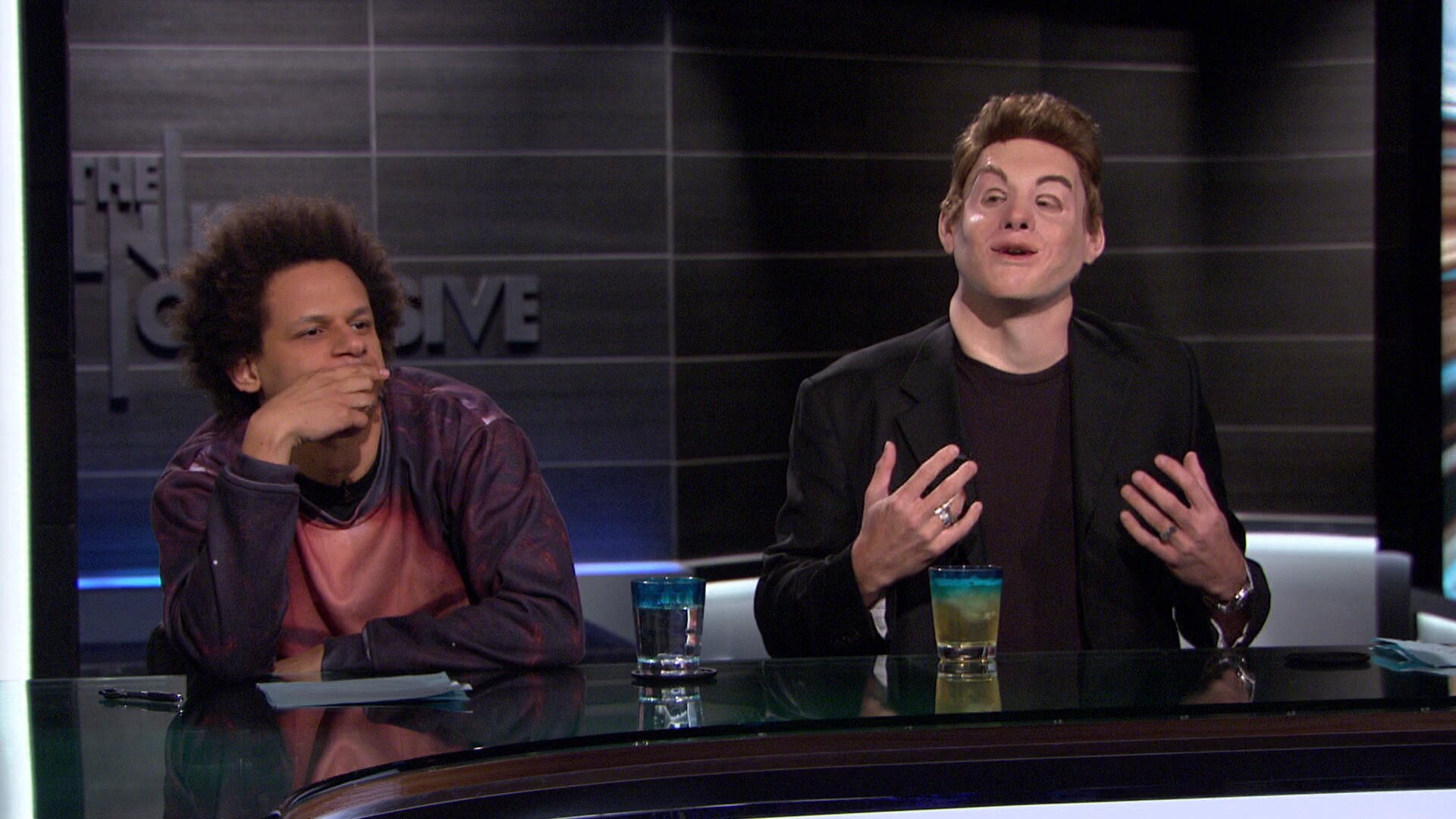 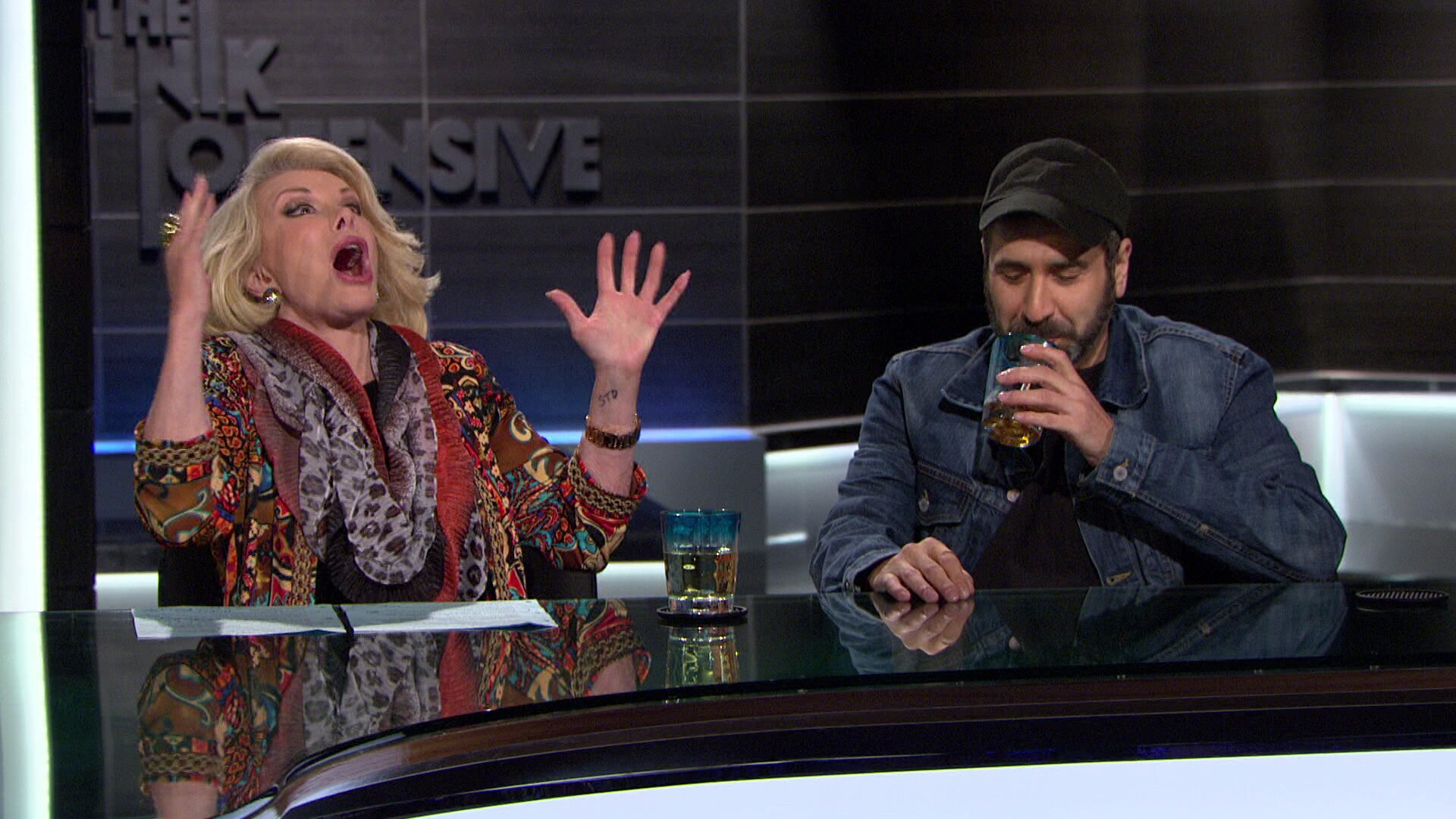 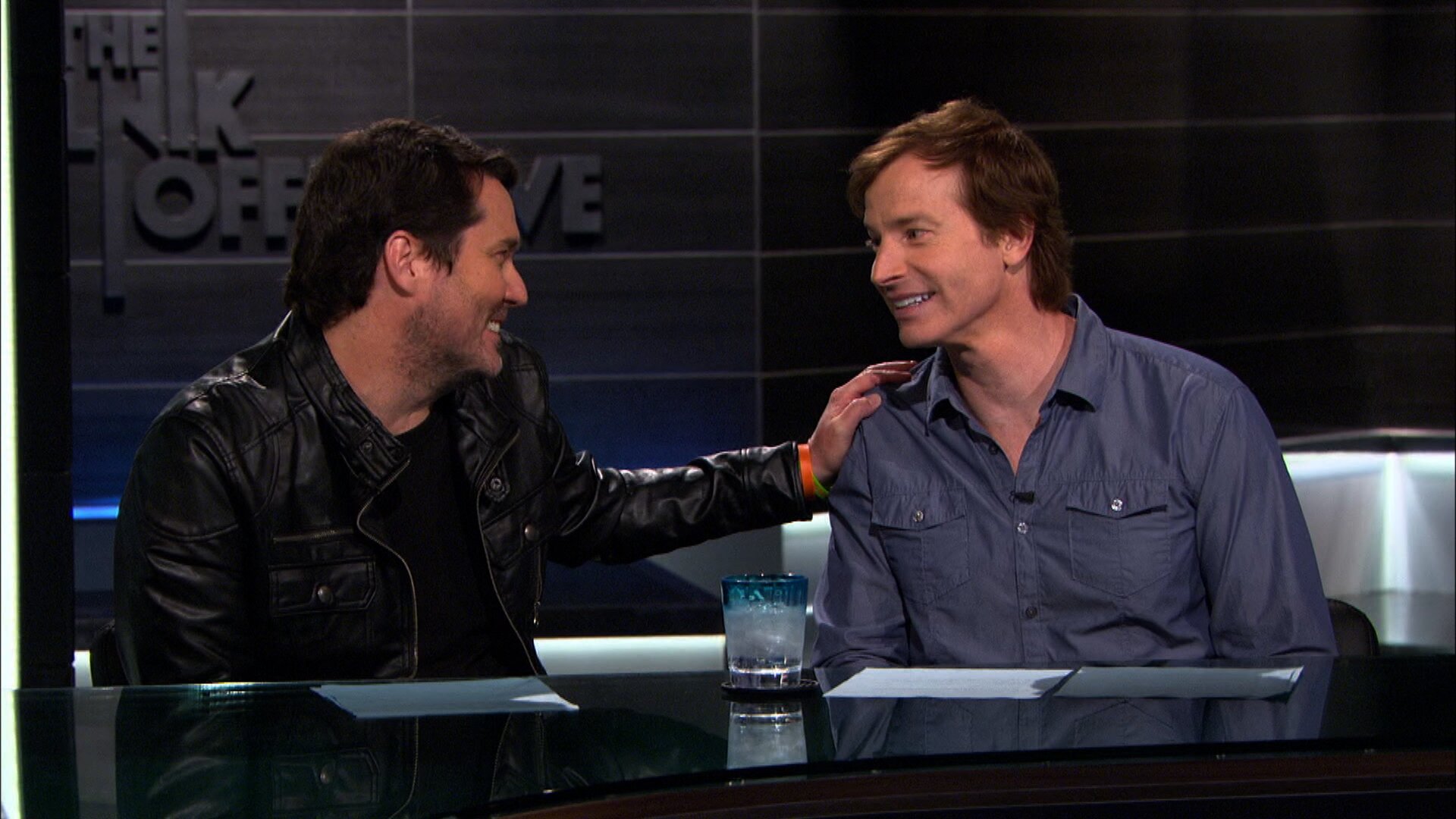 Doug Benson & Rob Huebel 02x04
Anthony sits down with an expert on drunk driving, and Doug Benson and Rob Huebel weigh in on the British royal family and Batman's lack of superpowers. 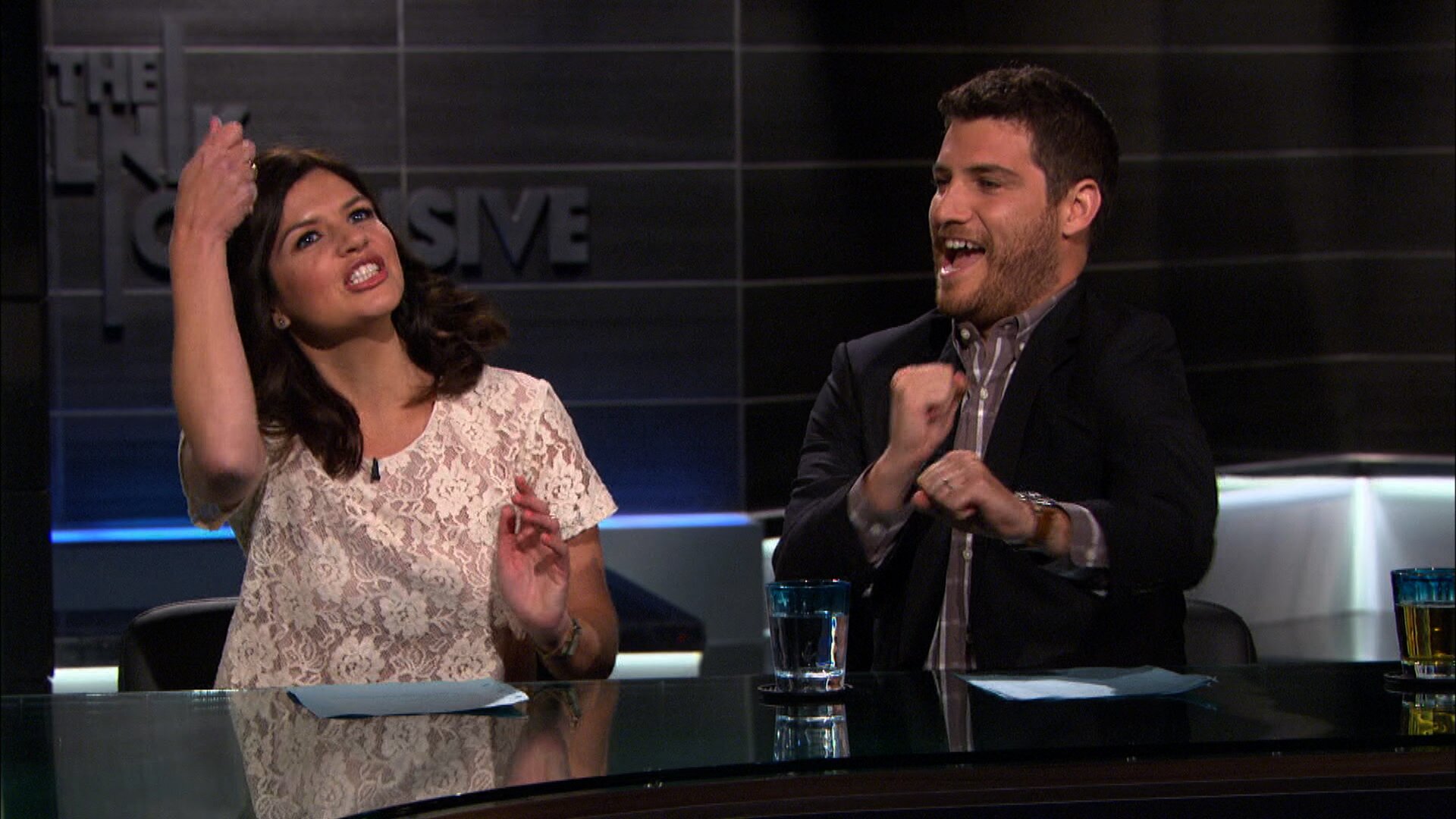 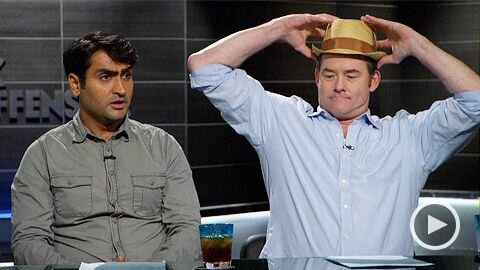 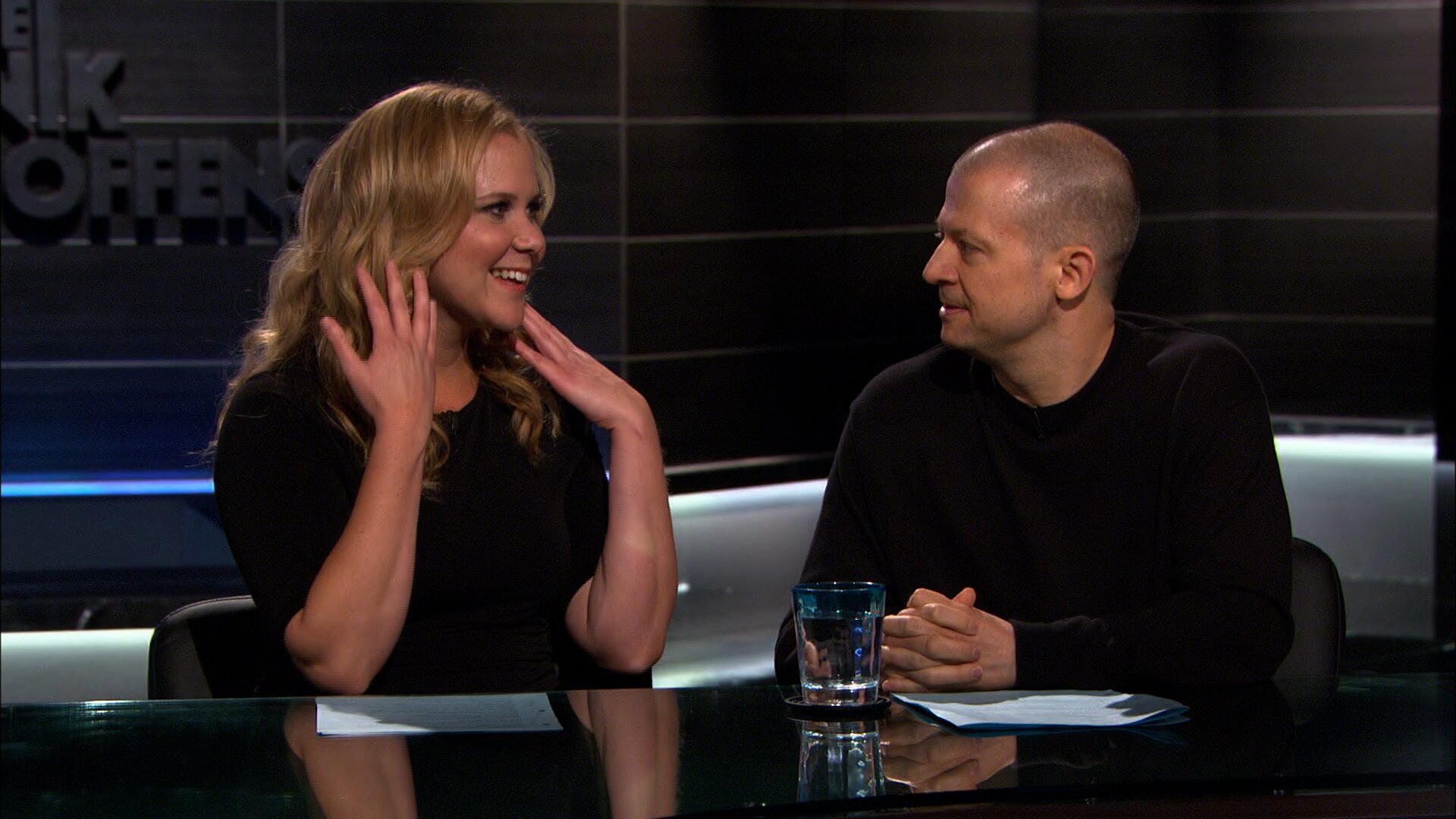 Amy Schumer & Jim Norton 02x01
Anthony asks a funeral director about necrophilia and shares the history of his panel, and Amy Schumer and Jim Norton pretend to be roommates. 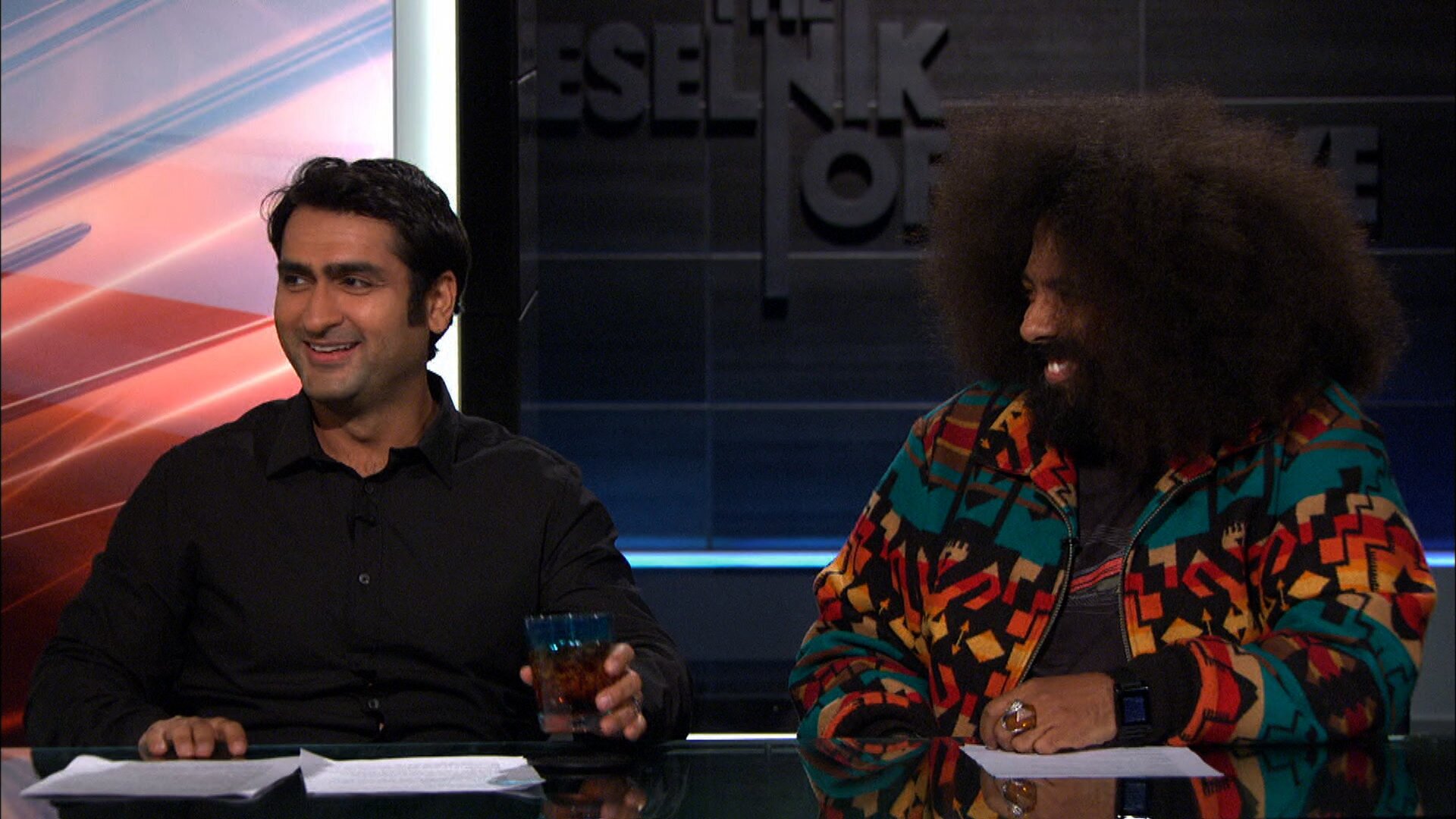 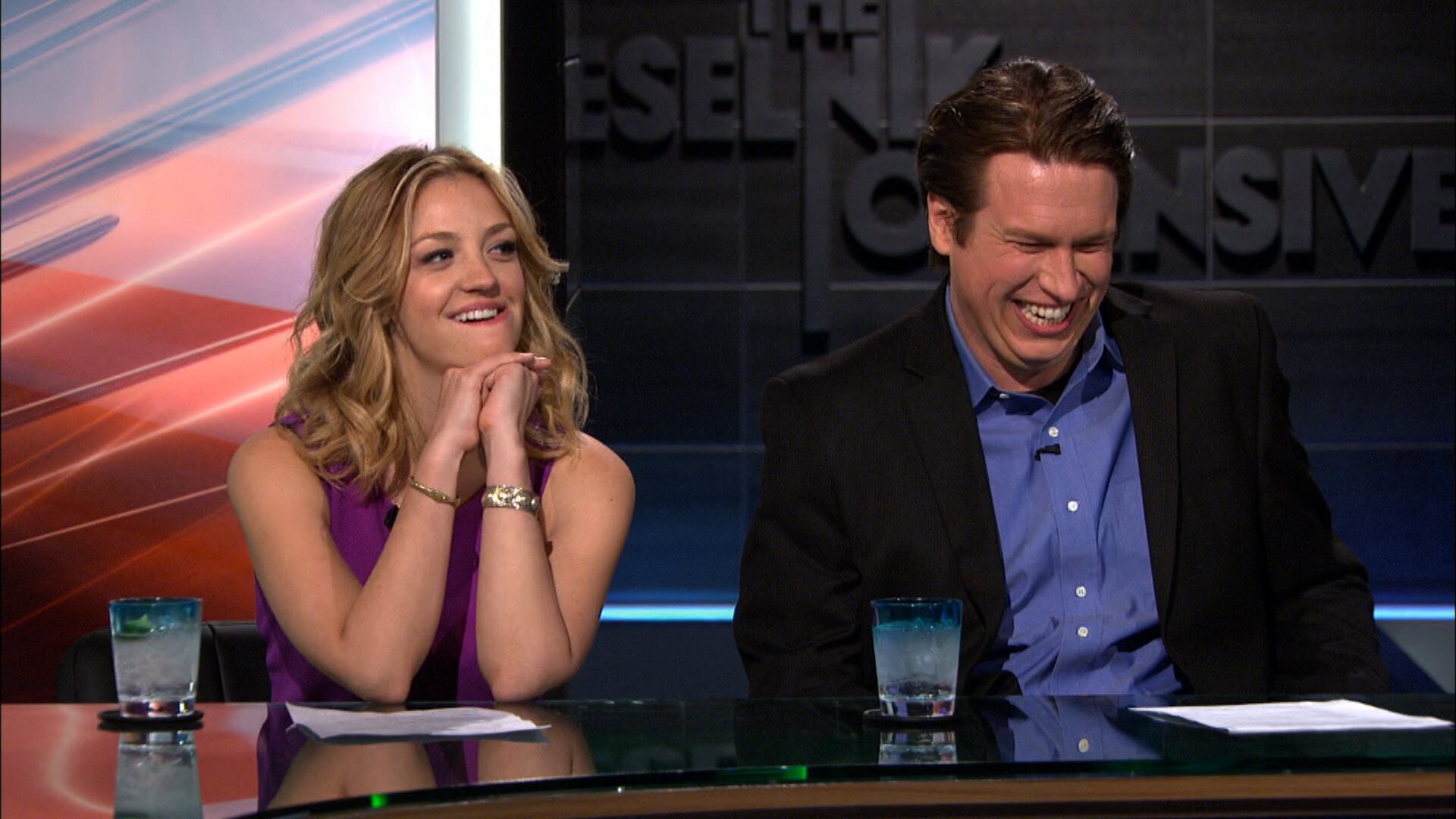