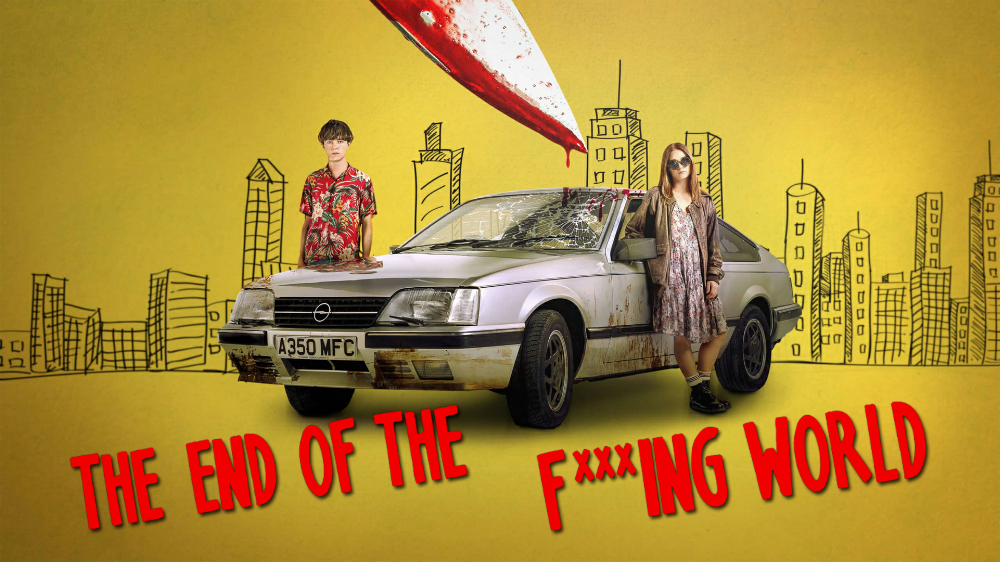 Based on the award-winning series of comic books by Charles Forsman, The End of the F***ing World invites viewers into the dark and confusing lives of teen outsiders James and Alyssa as they embark on a road trip to find Alyssa's father, who left home when she was a child. Add to my shows 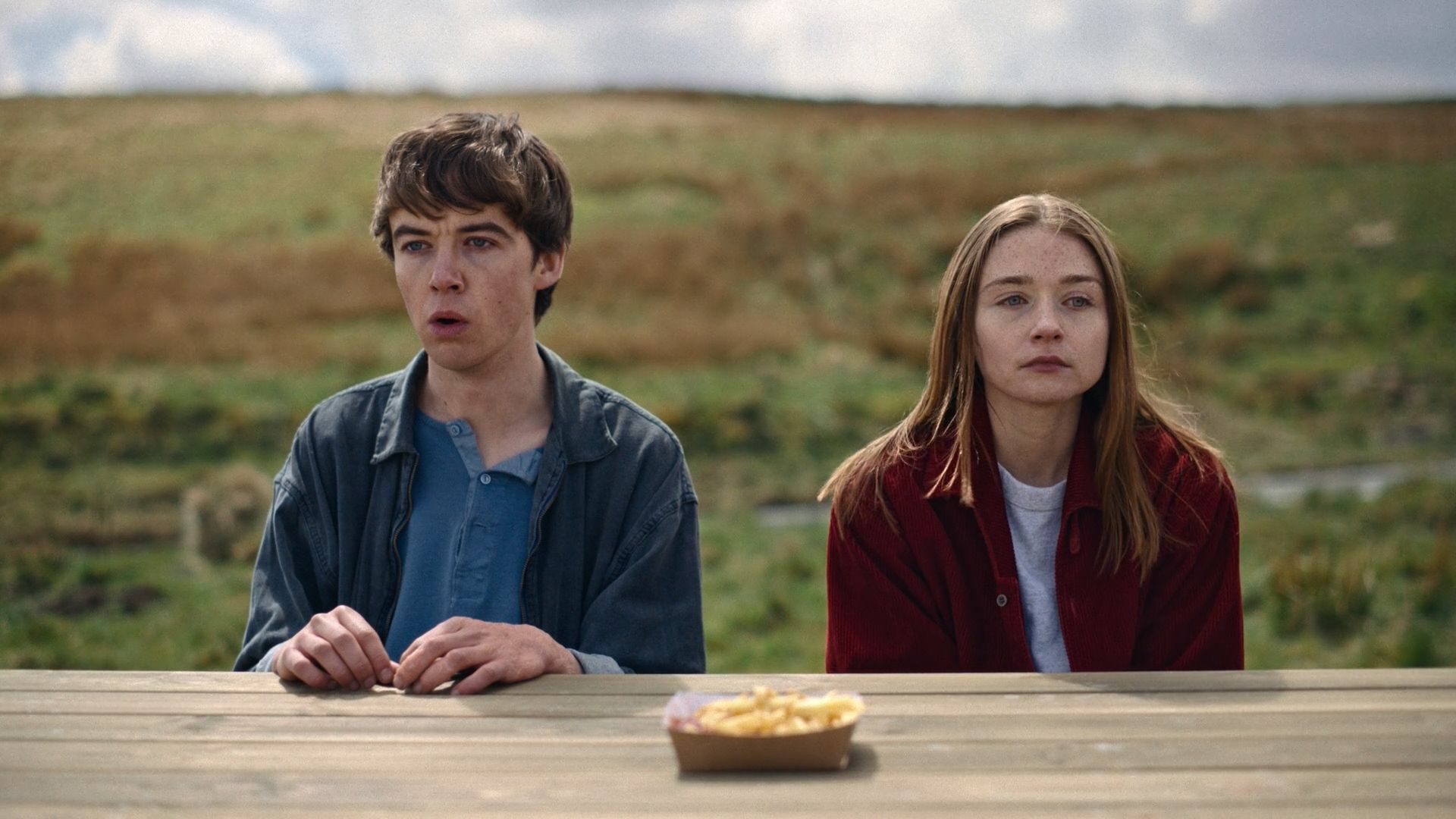 Episode 8 02x08
Alyssa decides it's finally time to confront the past and lay her demons to rest. Could returning to a familiar place hold the key? 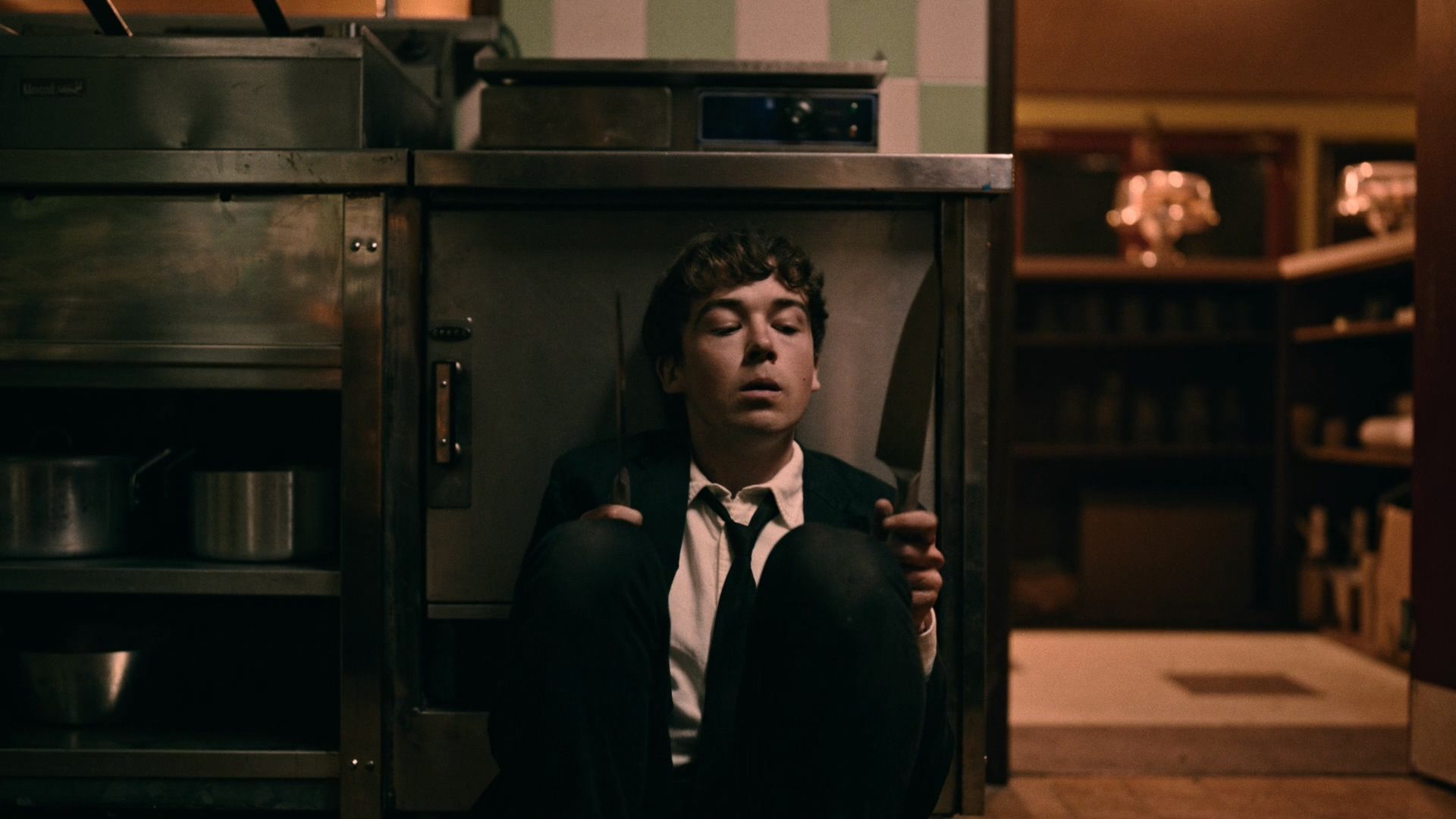 Episode 7 02x07
An unexpected incident at Alyssa's place of work threatens to spiral out of control, with a surprising revelation shaking her to the core 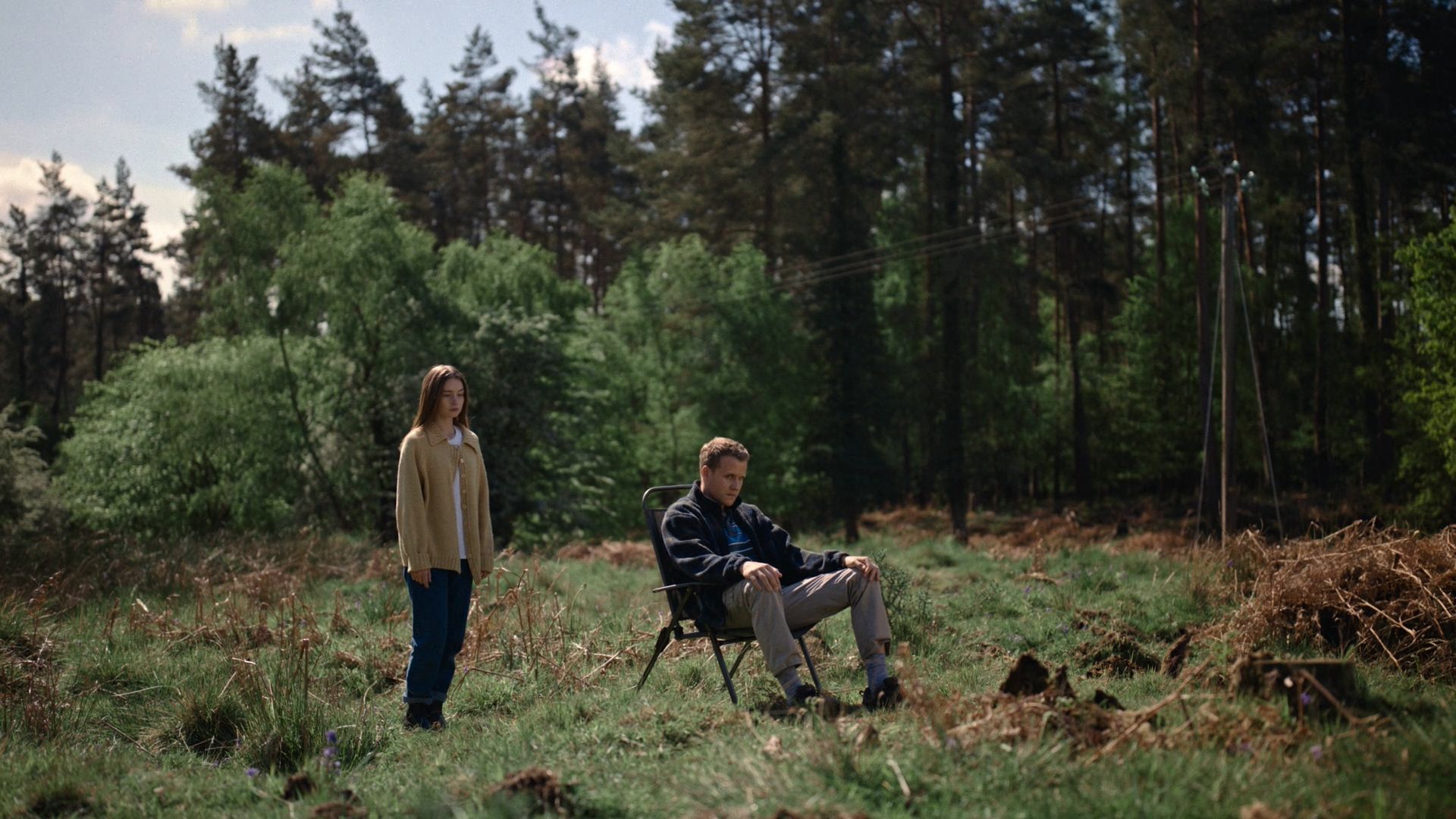 Episode 6 02x06
Alyssa finally gets home to make amends, but nothing seems to be going as she'd hoped 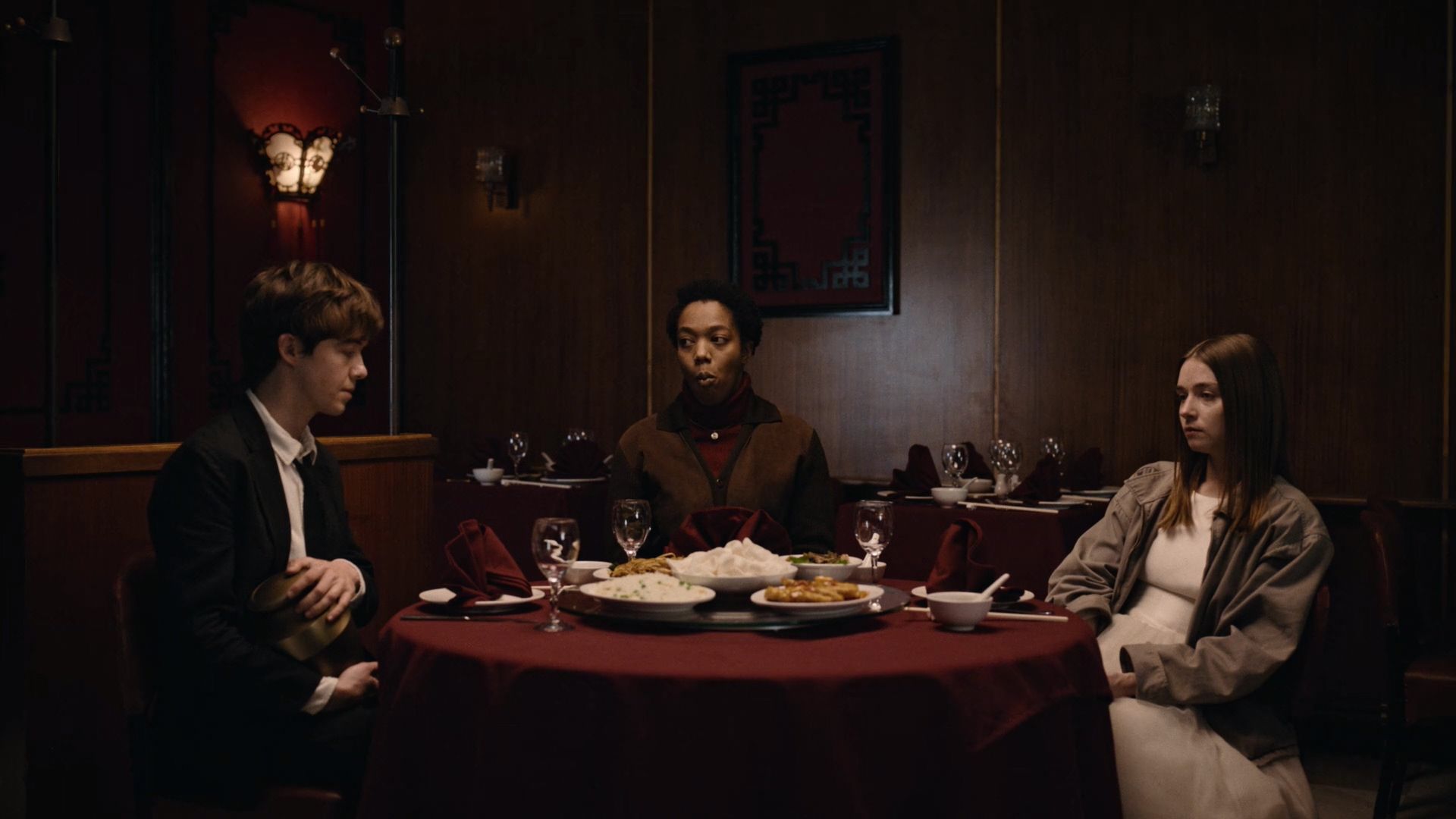 Episode 5 02x05
With the fallout from last night plaguing her, Alyssa's journey home is interrupted by an unforeseen stop-off at a desolate strip mall 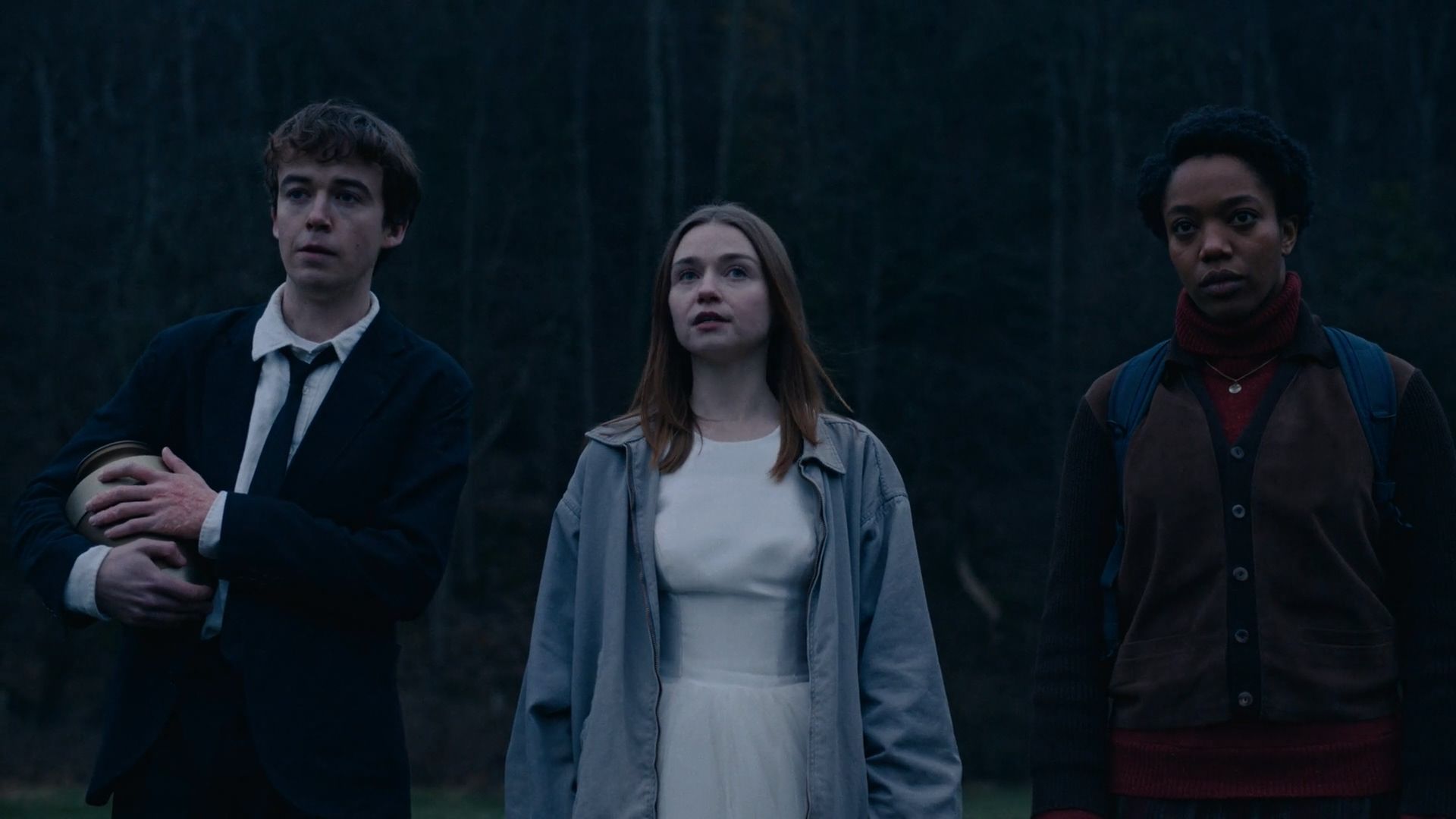 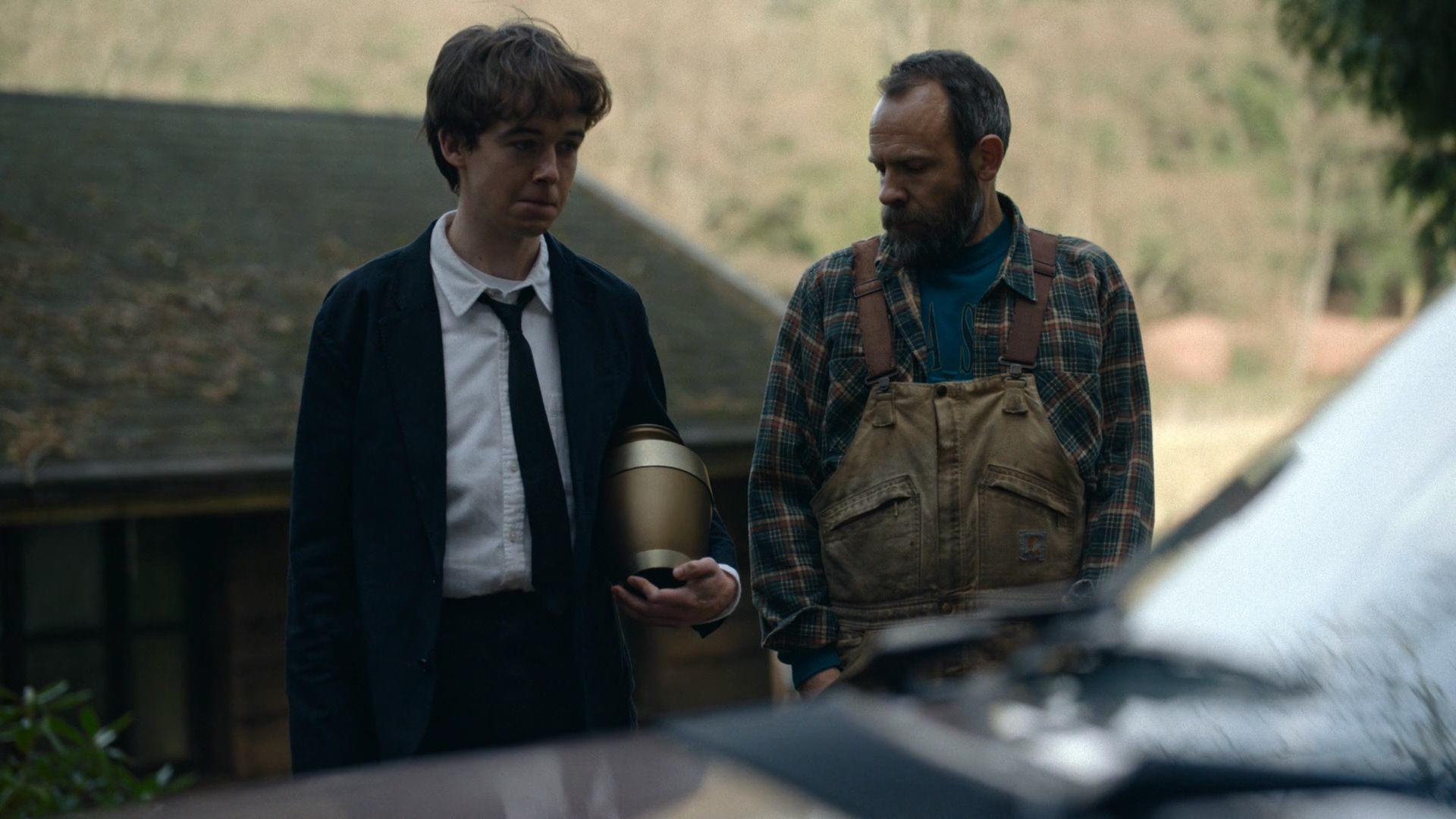 Episode 3 02x03
Alyssa runs away from home in unlikely circumstances, finding herself distracted by a mysterious stranger 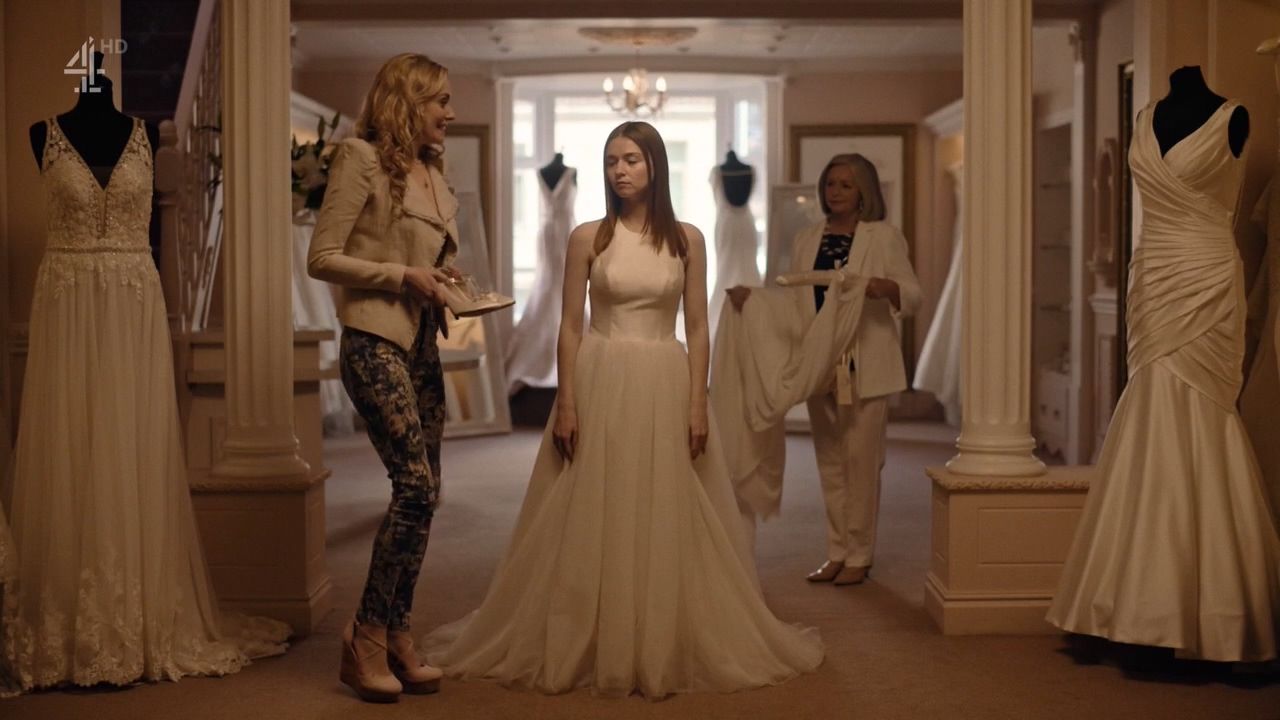 Episode 2 02x02
Alyssa claims to be fine after everything that happened, but events from her past are about to catch up with her 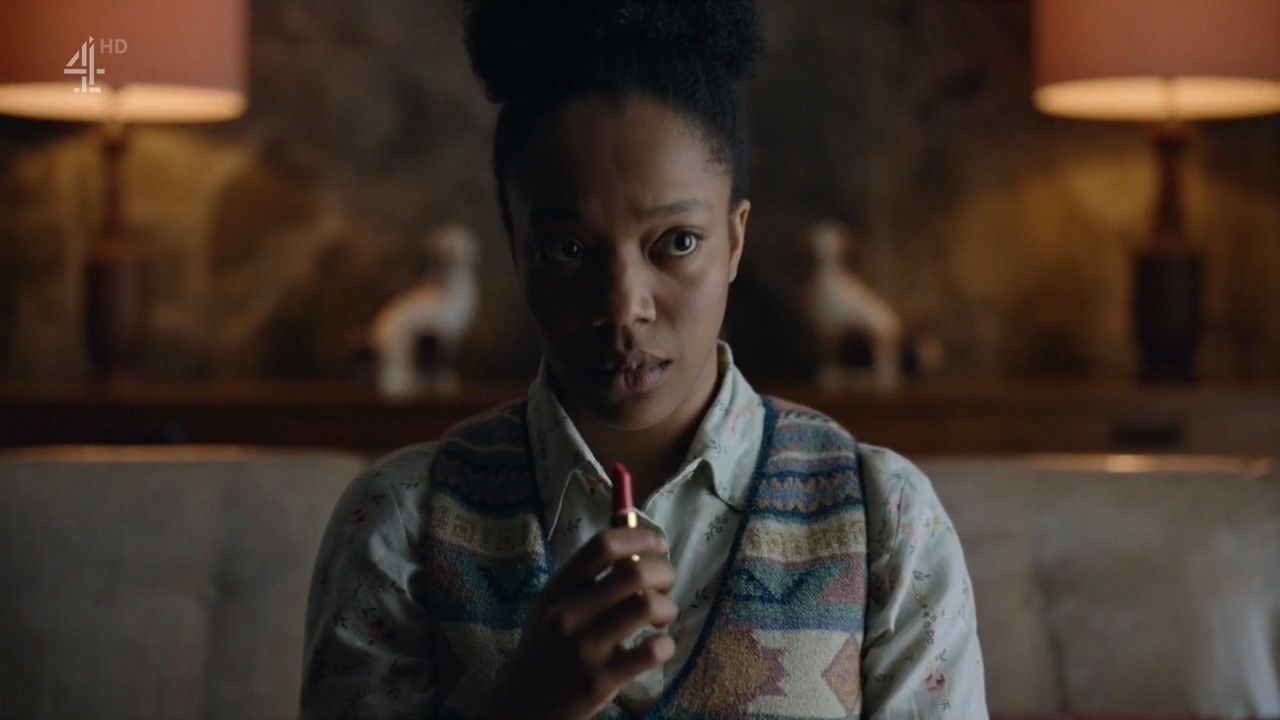 Episode 1 02x01
Two years after the tragic events on the beach, Alyssa claims to be fine after everything that happened, but events from her past are about to catch up with her. 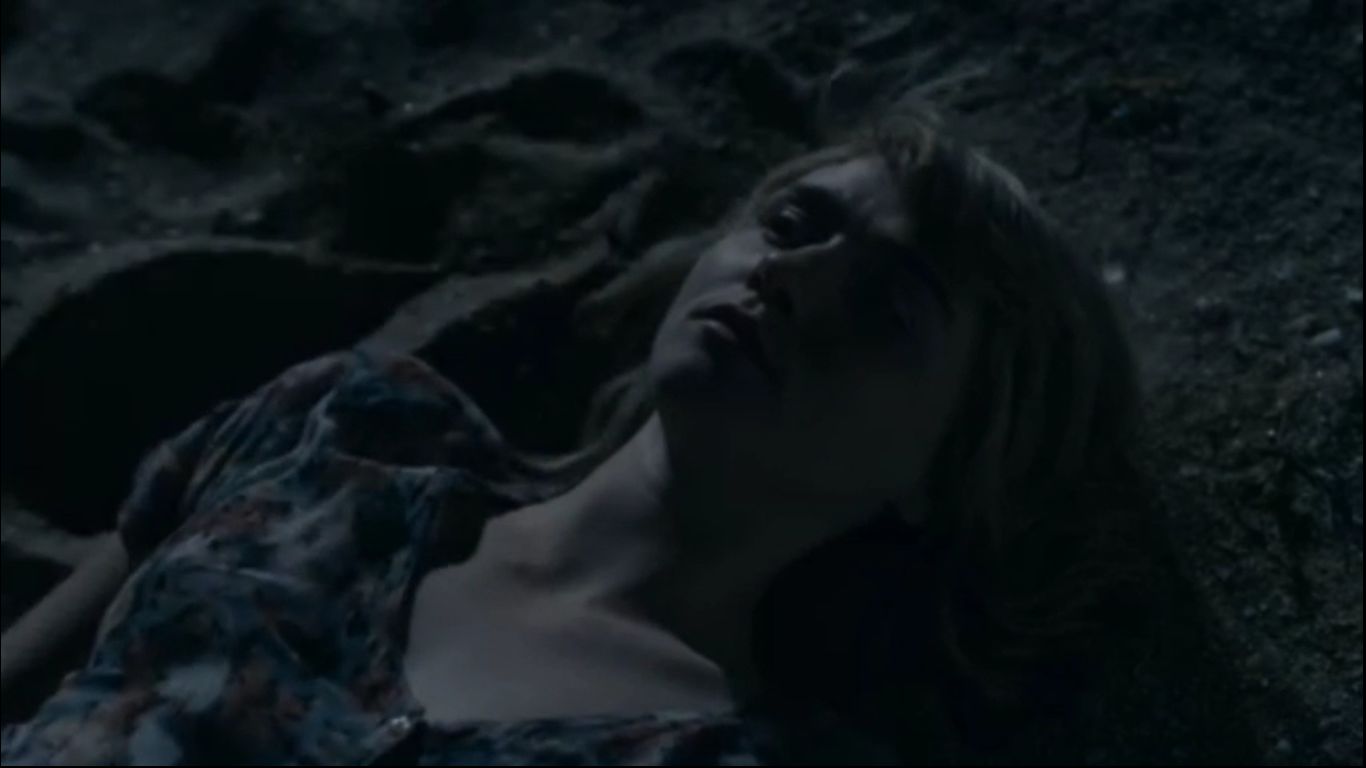 Episode 8 01x08
As the outside world threatens to close in, will James and Alyssa make it as a couple? 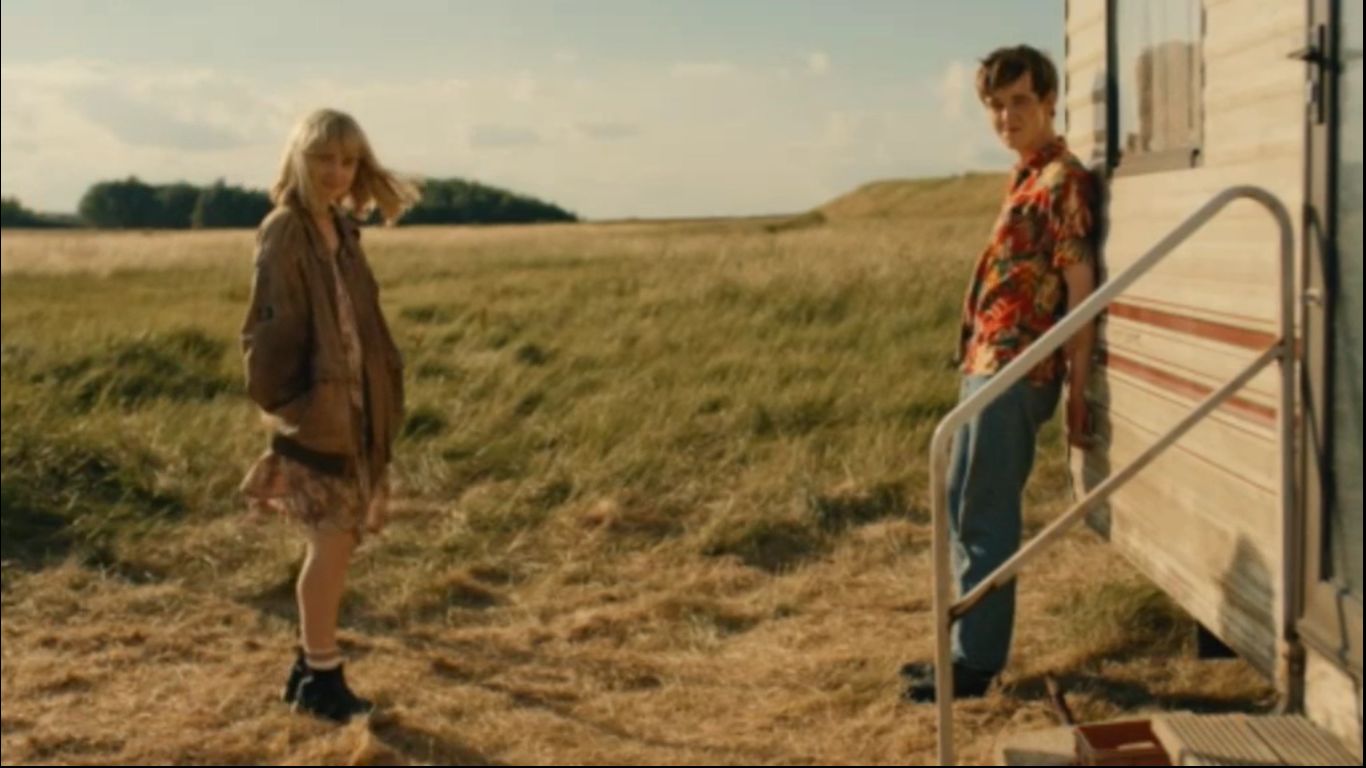 Episode 7 01x07
James and Alyssa make it to her father's place. But after the initial euphoria, cracks begin to show.