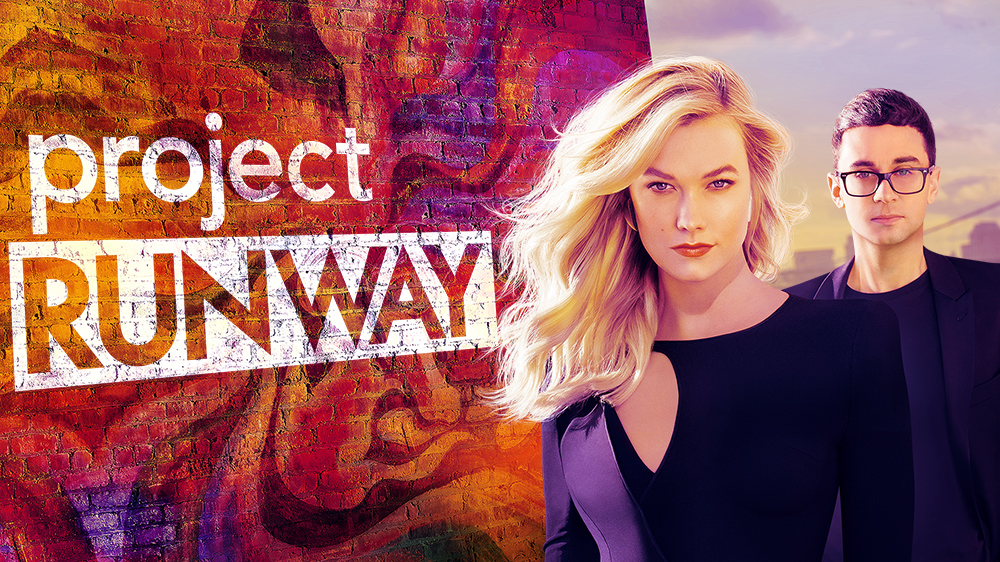 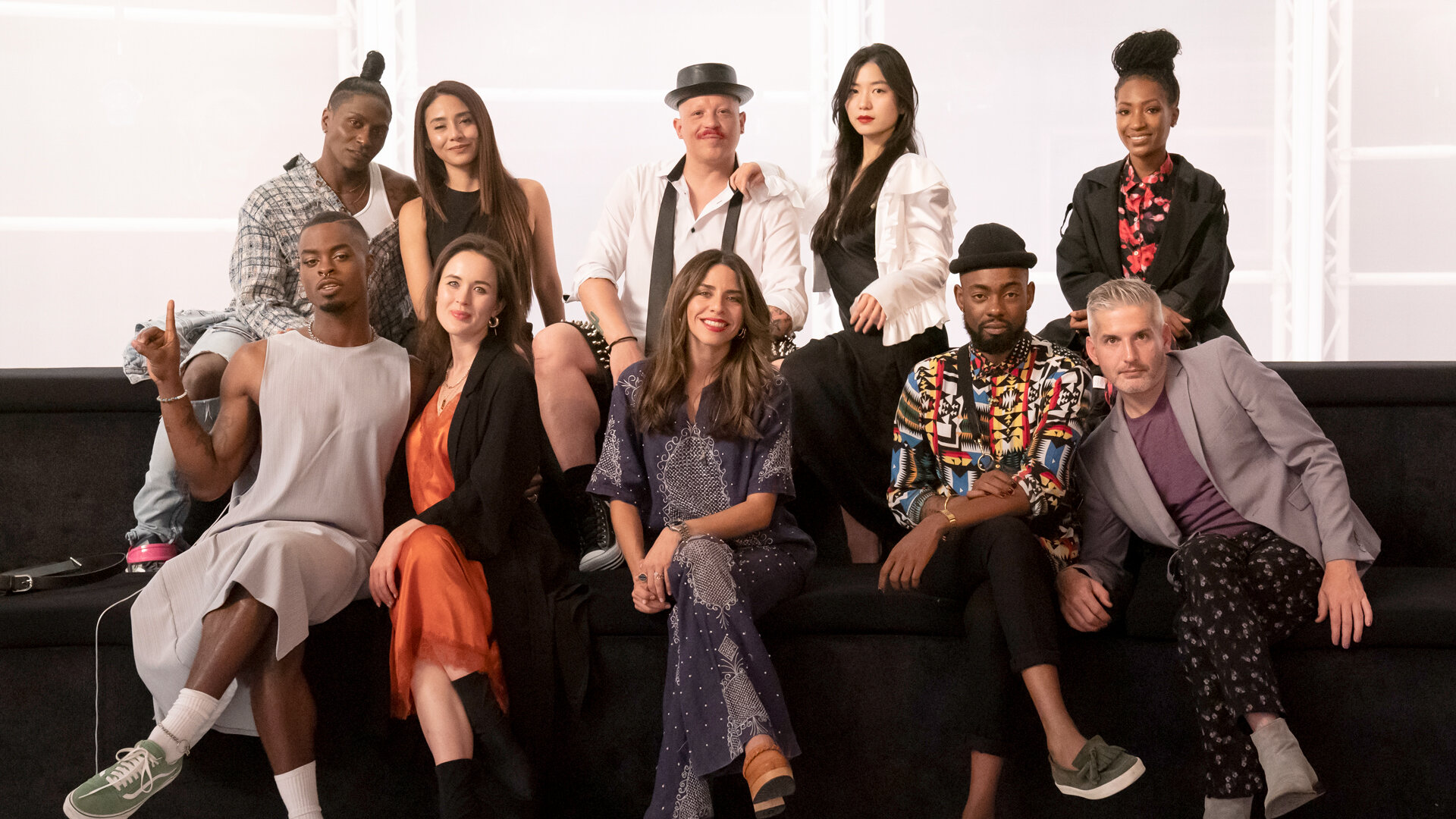 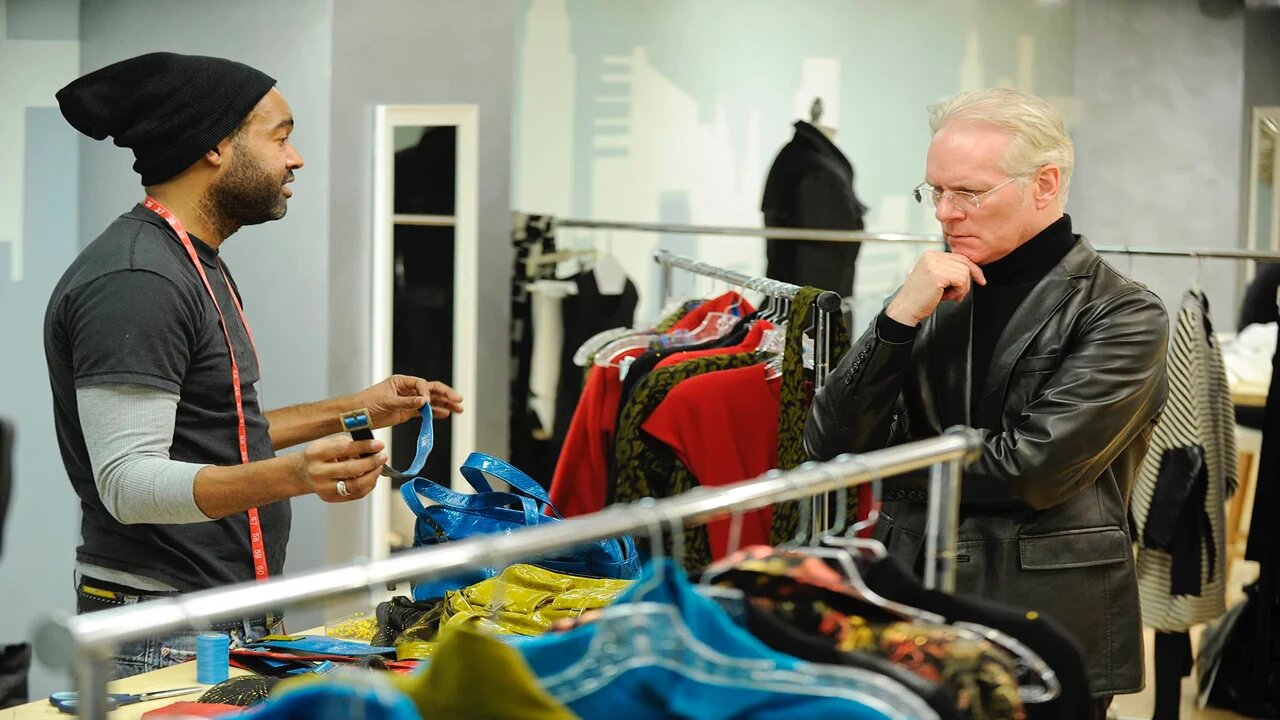 Finale, Part 2 07x14
The final three designers finally show off their months of hard work on the runway, even after dealing with missing models and last minute fittings. Grammy-winner Faith Hill guest judges to help determine who the winner is for season 7. Finale, Part 1 07x13
Tim makes hometown visits to the four finalists and gives his critiques to the fashion week hopefuls. Mila and Jay must show three of the garments from their collection to the judges to determine who will show at fashion week. The Big, Top Designers 07x12
The designers visit the circus for their latest inspiration but whose garments will be show-stopping and whose will look clownish? Designer Cynthia Rowley guest judges. Sew Much Pressure 07x11
One designer's surprise announcement leads to another designer's second chance. Reeling from the shocking news, the designers have to compose themselves as they design a red carpet garment for a tough, opinionated celebrity. 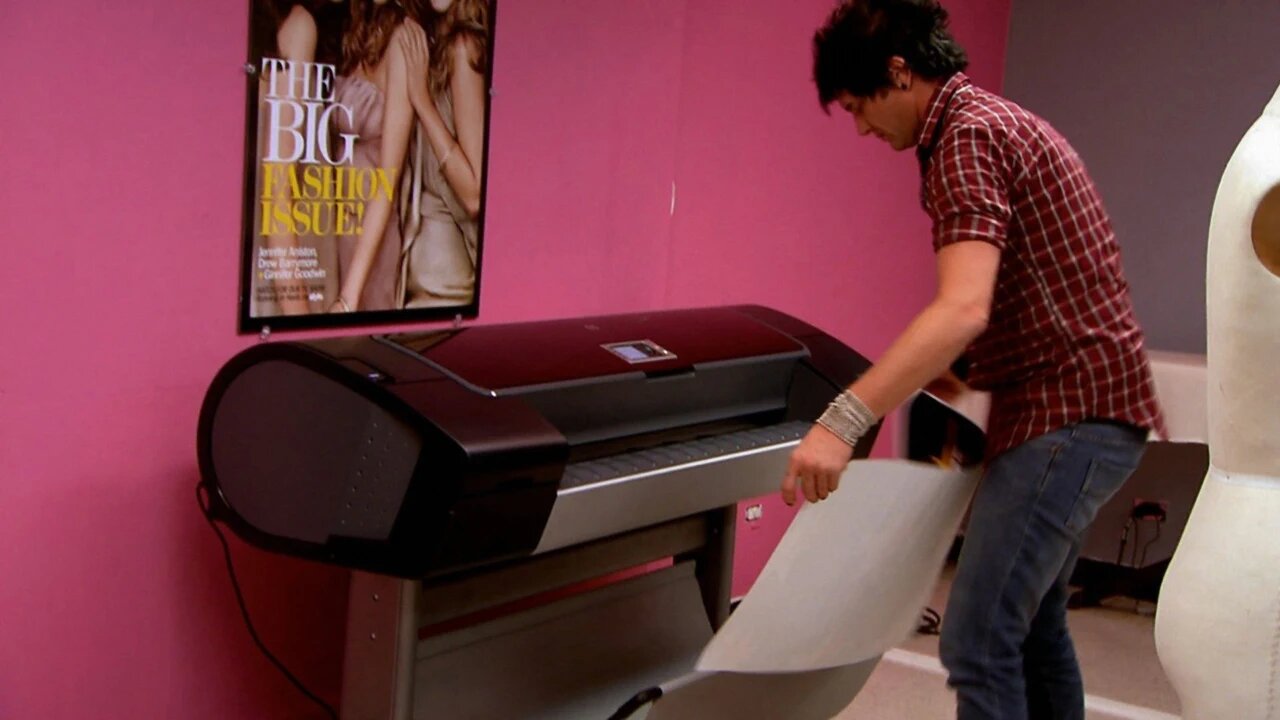 Hey, That's My Fabric 07x10
The designers were asked to design and create their own print fabric as the basis for their looks. 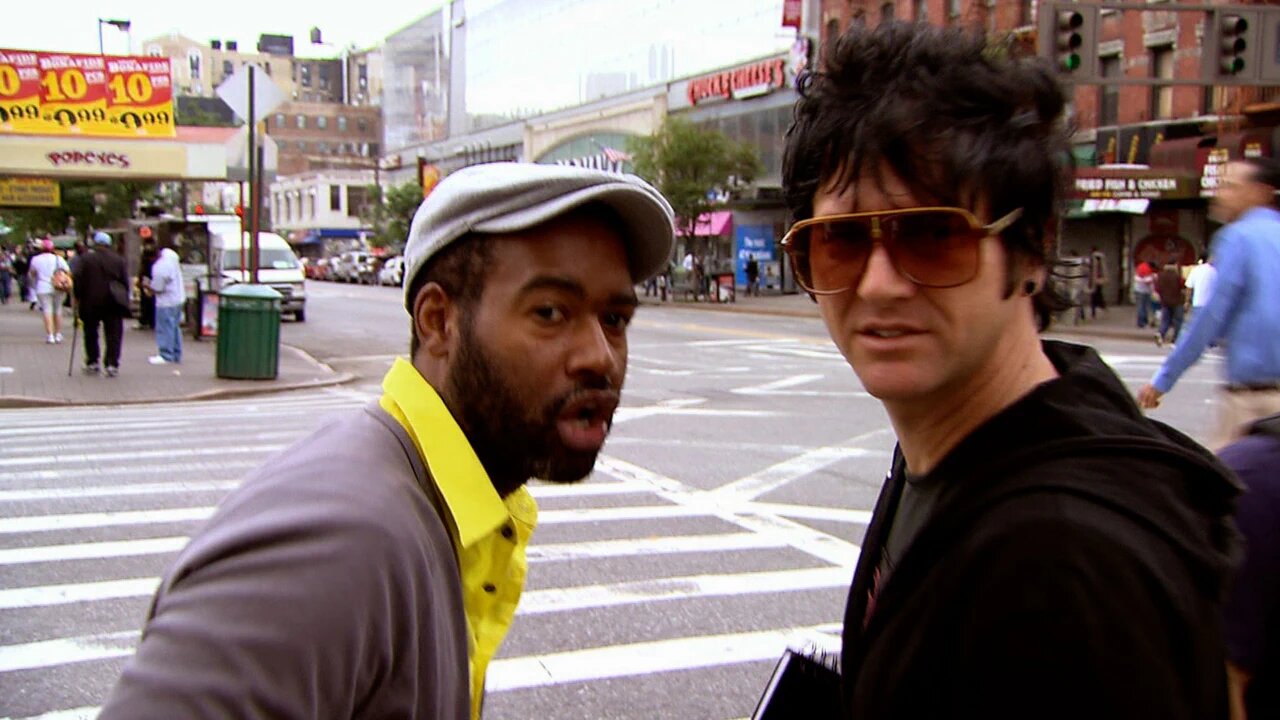 Takin' It to the Street 07x09
Designers look to four New York neighborhoods for their next team challenge. One designers partner choice leads to a contentions team paring. 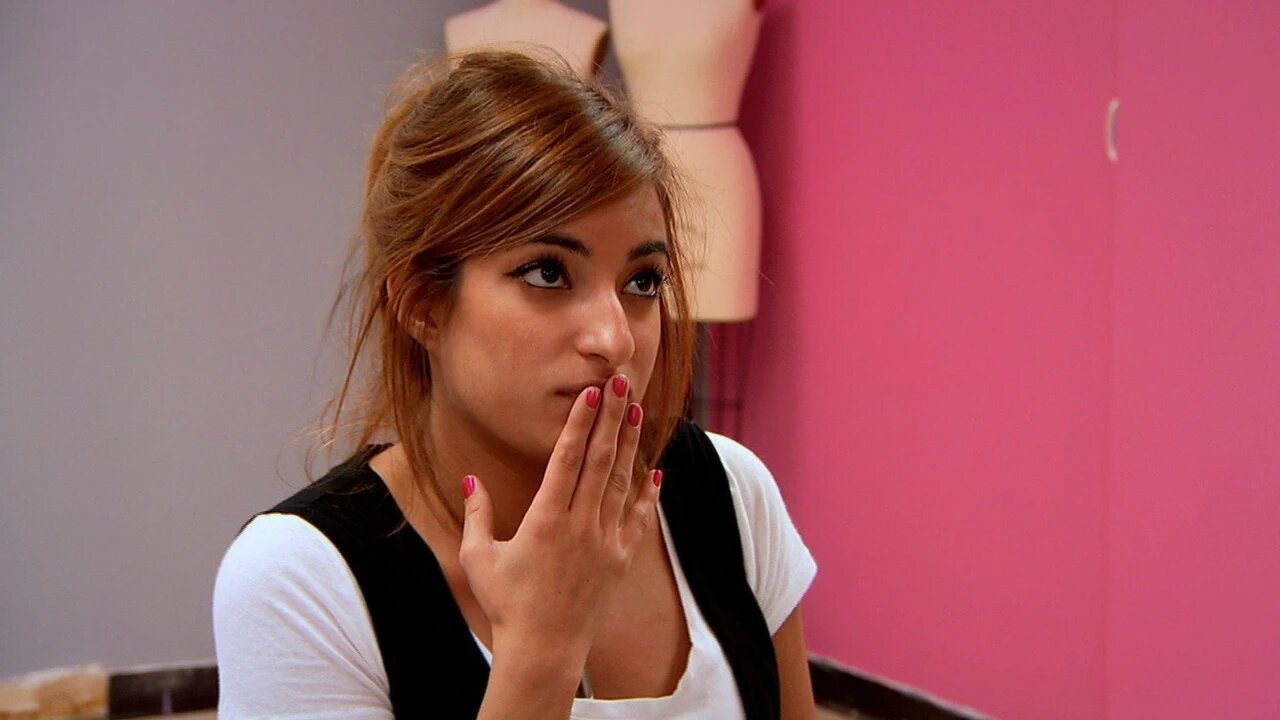 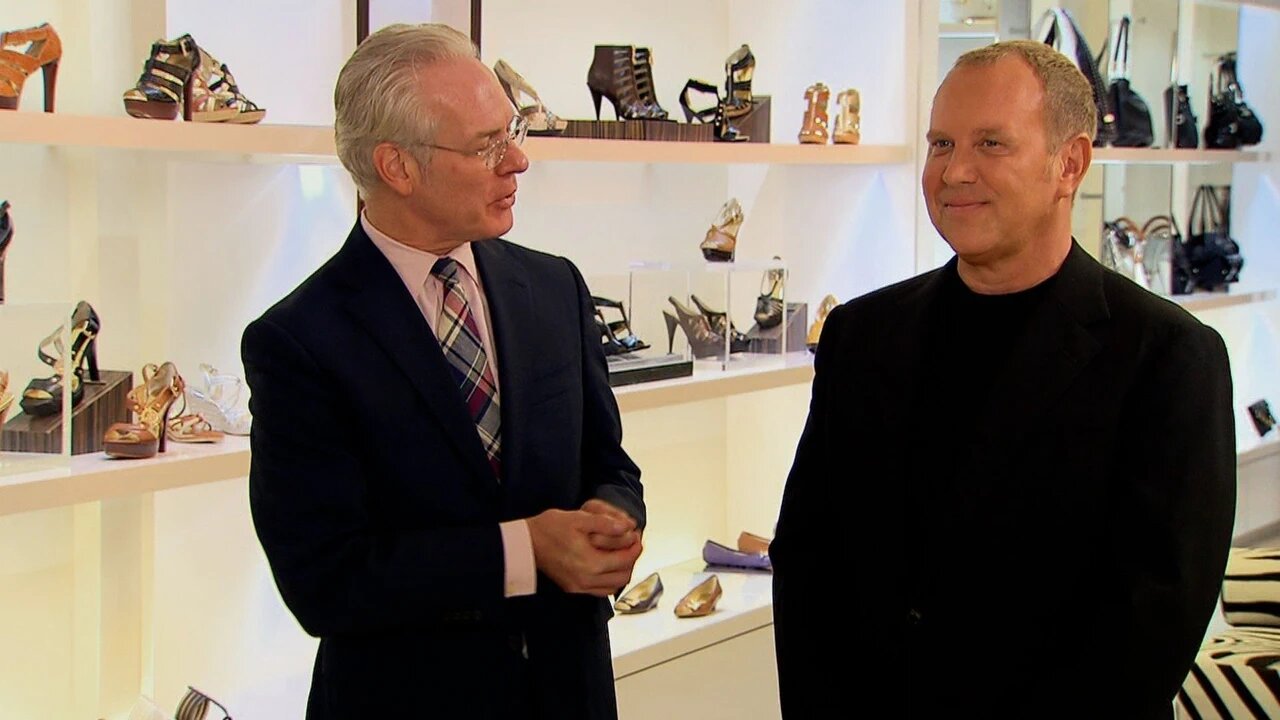 Hard Wear 07x07
The designers strap on their 'tool belts? to show off their 'construction? skills. But as they prepare for the runway, each designer fears they may find their way at the bottom. A Little Bit of Fashion 07x06
Its anything but childs play as the designers dig into the depths of their creativity for their 'mini? challenge. But which designers will be triumphant on the runway, and which will be crying for their mommies? 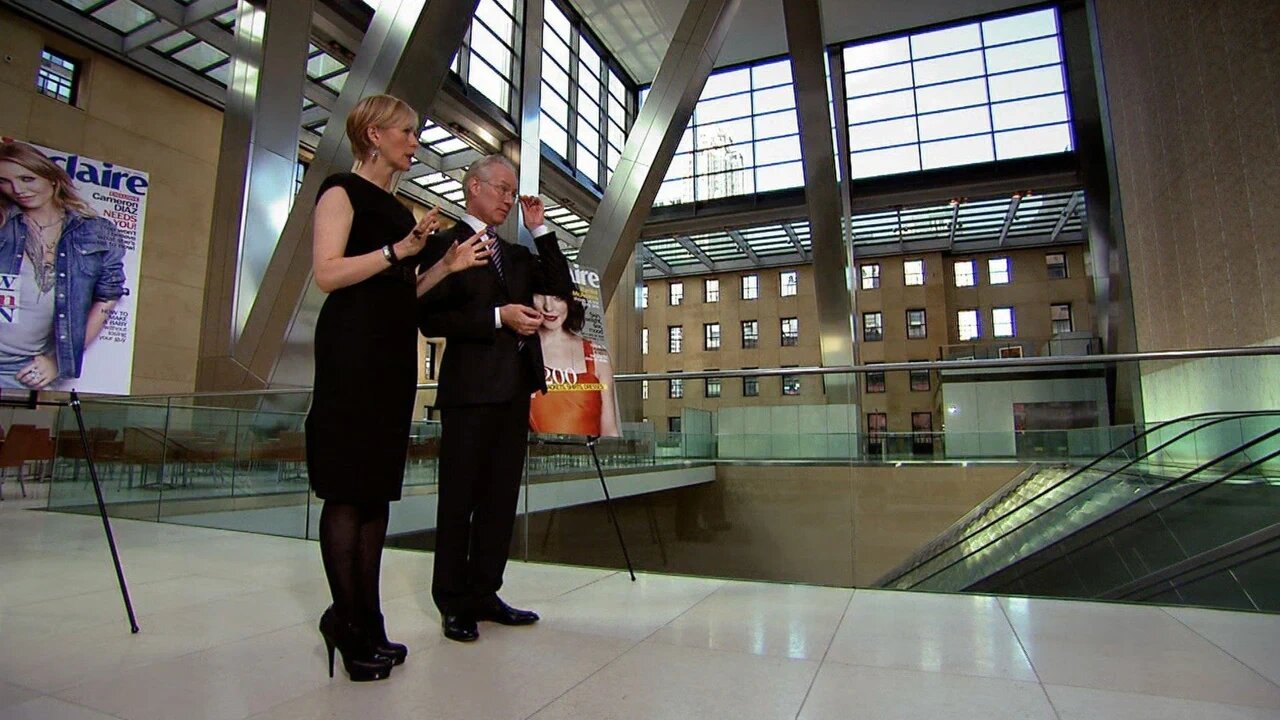 Run for Cover 07x05
The bar is raised when the remaining designers get one of the biggest challenges in Project Runway history that comes with an unprecedented prize at stake. Big personalities begin to upset the temperature in the workroom. 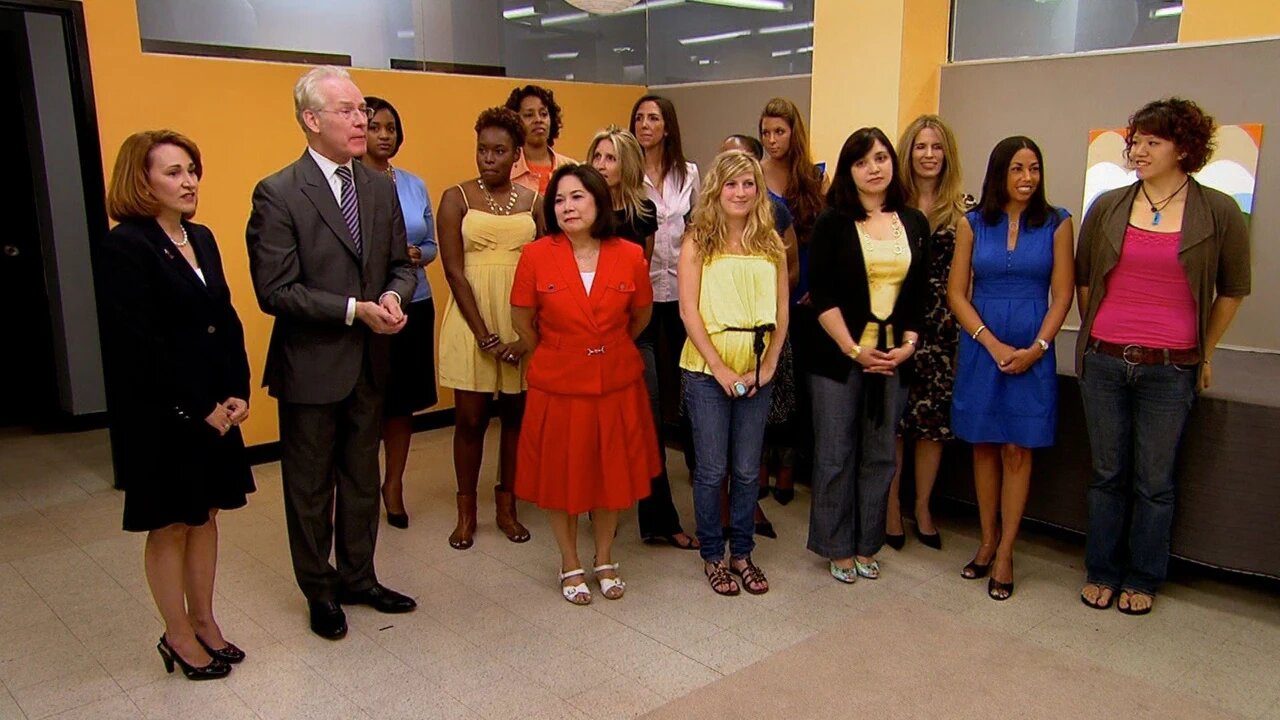 Design Your Heart Out 07x04
In this episode, the designers' challenge was to create a signature dress for the Campbell's AdDRESS Your Heart program. The Hi's and Lows of Fashion 07x03
The designers butt heads when they have to work in teams of two. As personalities clash in the workroom, tensions come to a head on the runway. 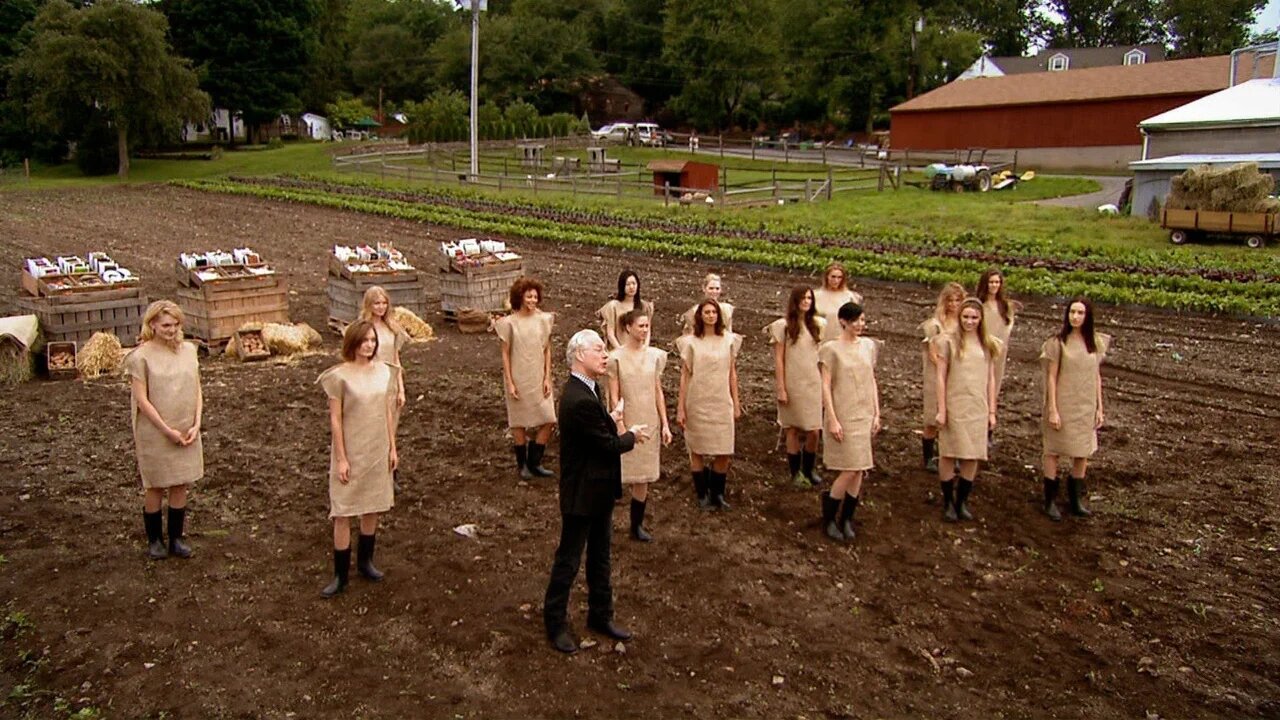 The Fashion Farm 07x02
The designers are taken out of the city and onto a farm where they are put to the test on how innovative they can be when presented with an unusual fabric choice that leaves some designers 'exposed? for elimination. 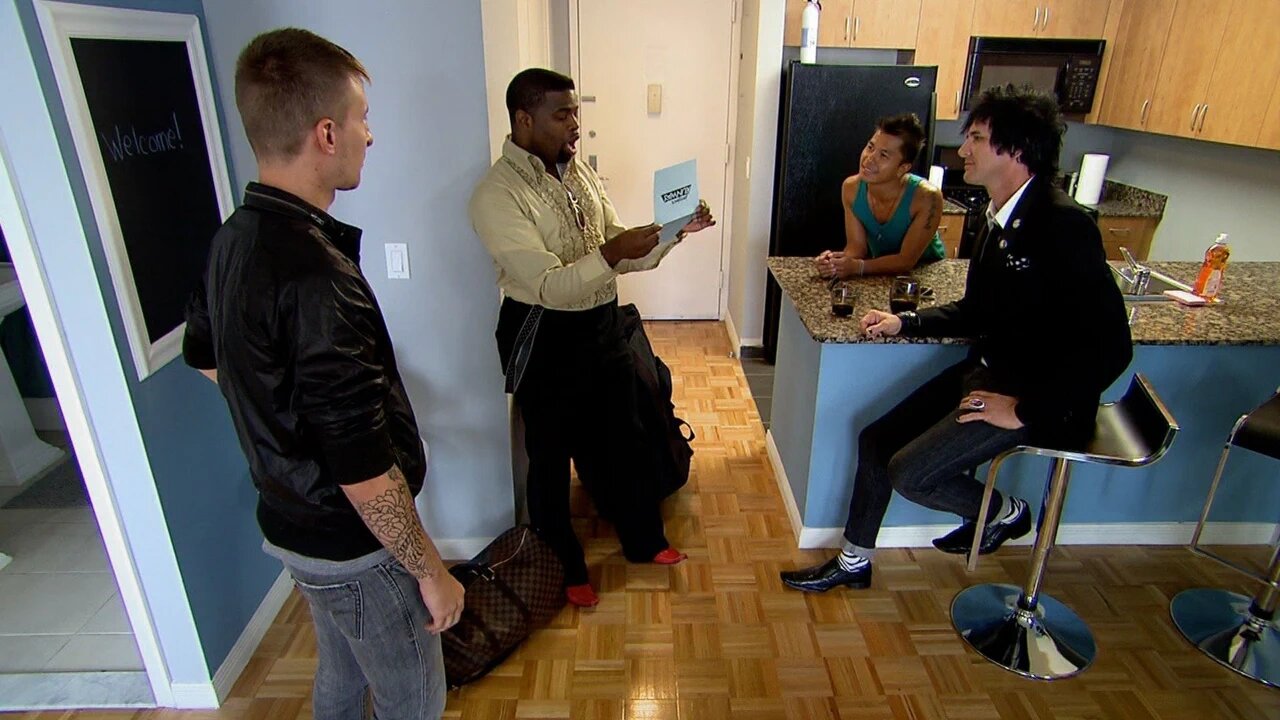 Back to New York 07x01
The designers size up the new competition when they meet up for the quintessential rooftop toast with Heidi and Tim in New York. Tim presents the designers with their challenge during a field trip to New Yorks Central Park. The pressure is on as the designers must work against the clock to wow Heidi, Michael, Nina and a special celebrity guest judge, Nicole Richie.