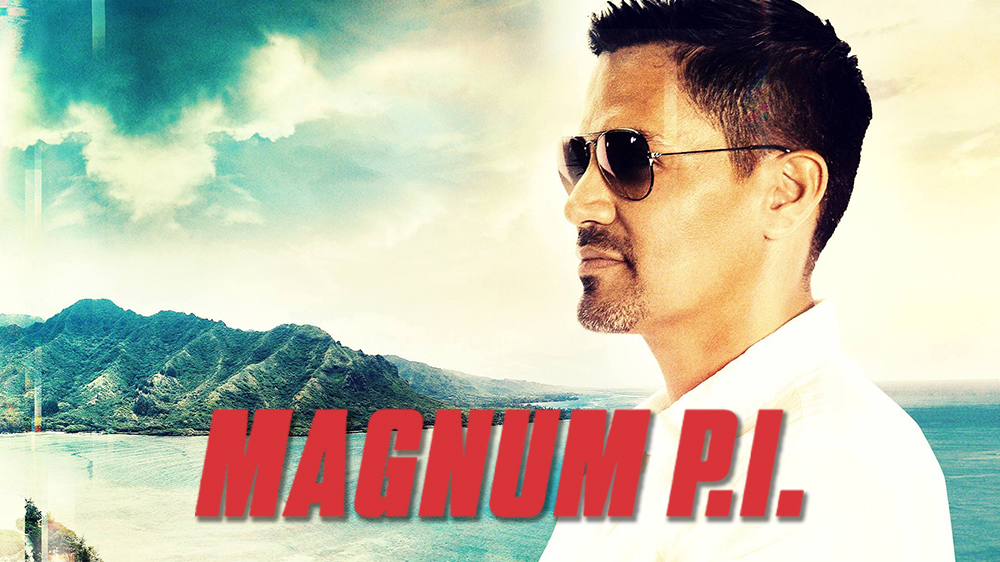 Magnum P.I. returns with all-new sun-drenched adventures as our hero takes jobs no one else will with the help of fellow vets T.C. Calvin and Rick Wright and the former MI:6 agent with a familiar last name (but now a female) - Higgins. Based on the 1980s series. Add to my shows

Better Watch Out 04x09
A Christmas Eve ransomware attack on the Honolulu Police Department forces Lia to reveal a family secret to Magnum and Katsumoto. 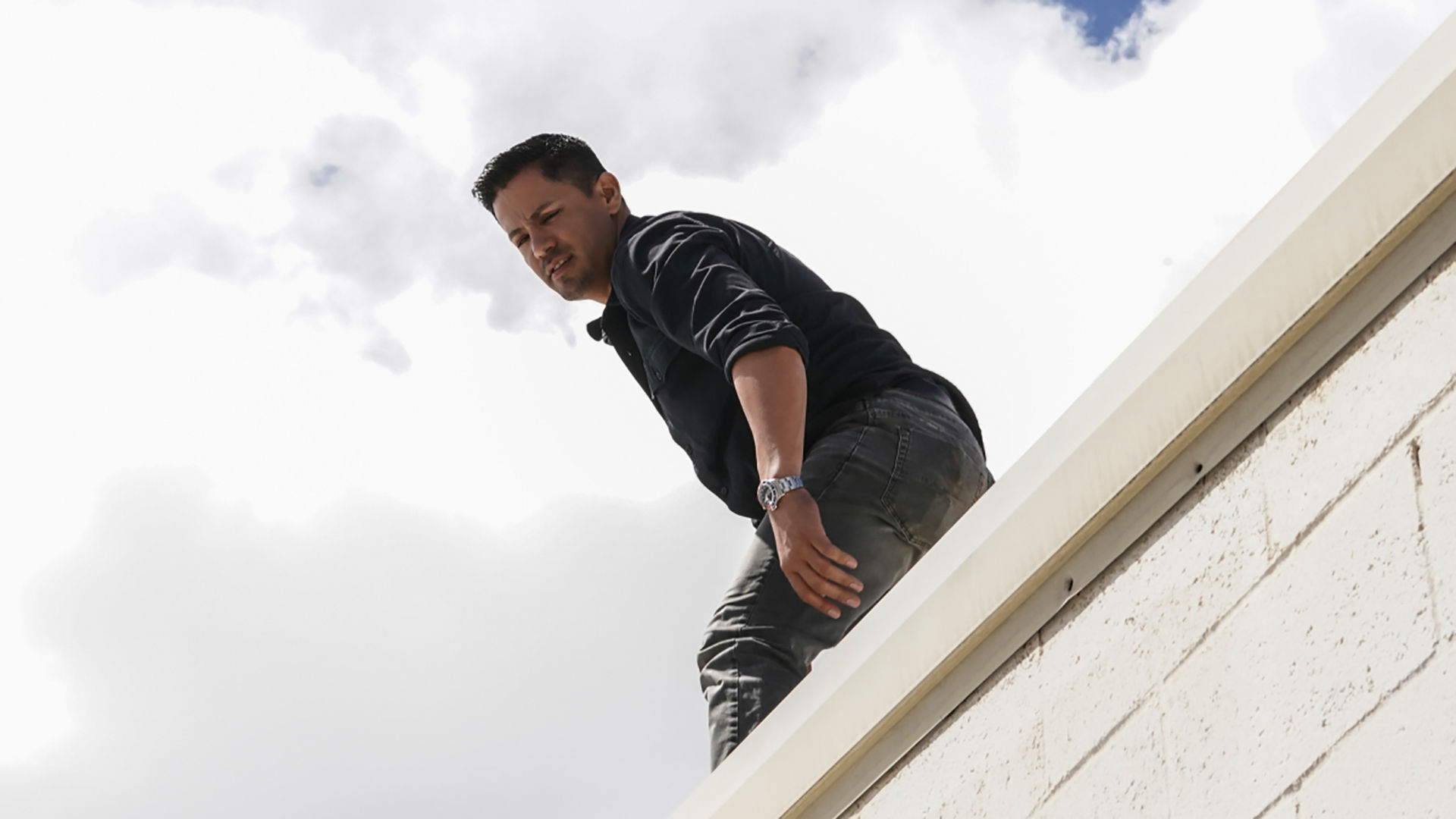 A Leopard on the Prowl 02x20
Magnum and Higgins help Rick when his father figure, Icepick, just out of prison and battling terminal cancer, gets double crossed on one last score. Also, Magnum makes one last bold move to help Higgins stay in the country. 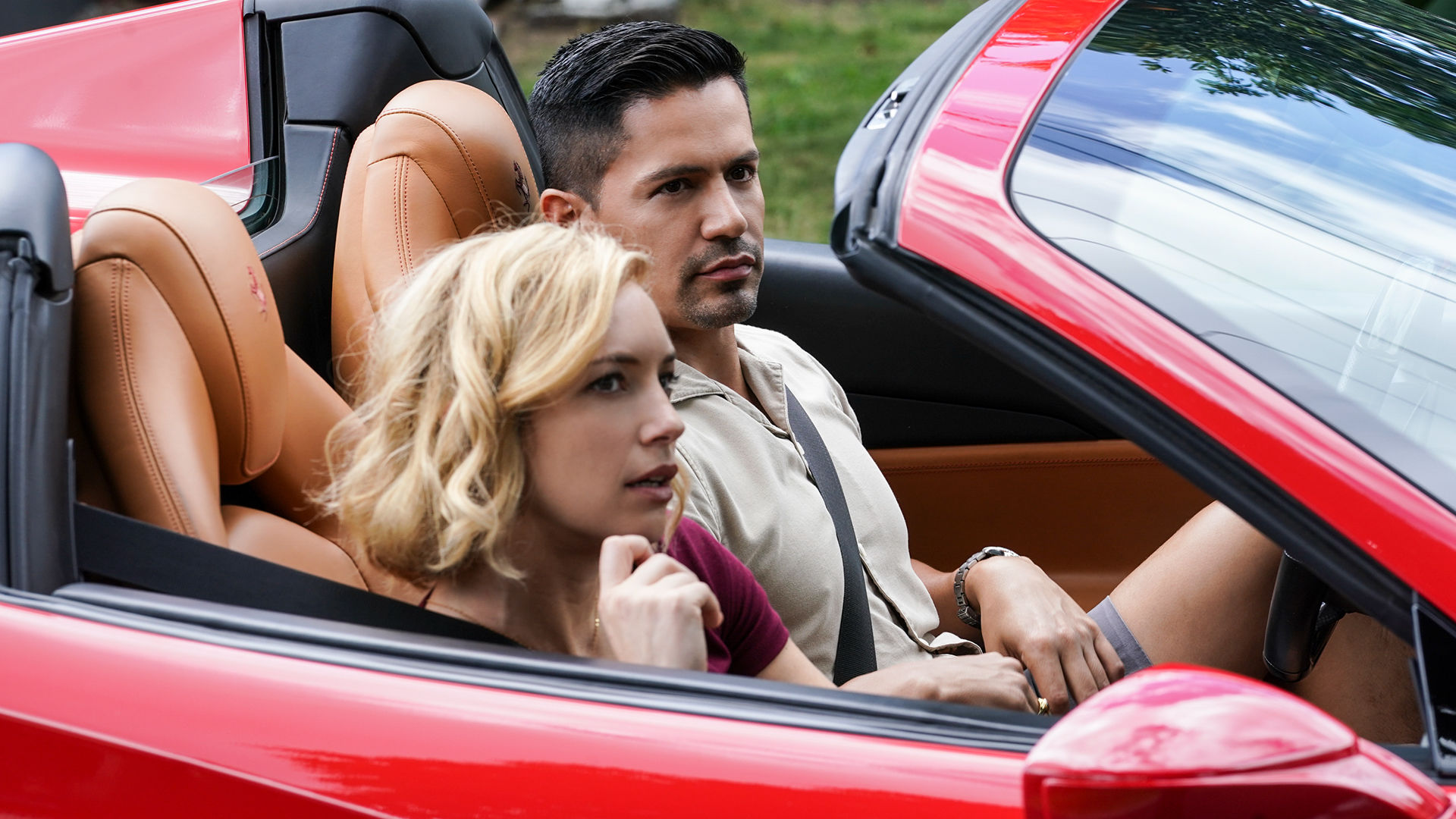 May the Best One Win 02x19
Magnum and Higgins are each hired by a different spouse who are in the middle of a contentious divorce to dig up dirt on the other, and Thomas and Higgins soon find themselves competing over resources. Also, Rick and TC look into the death of an unidentified man and must share the news with his estranged daughter, Suzy Madison. 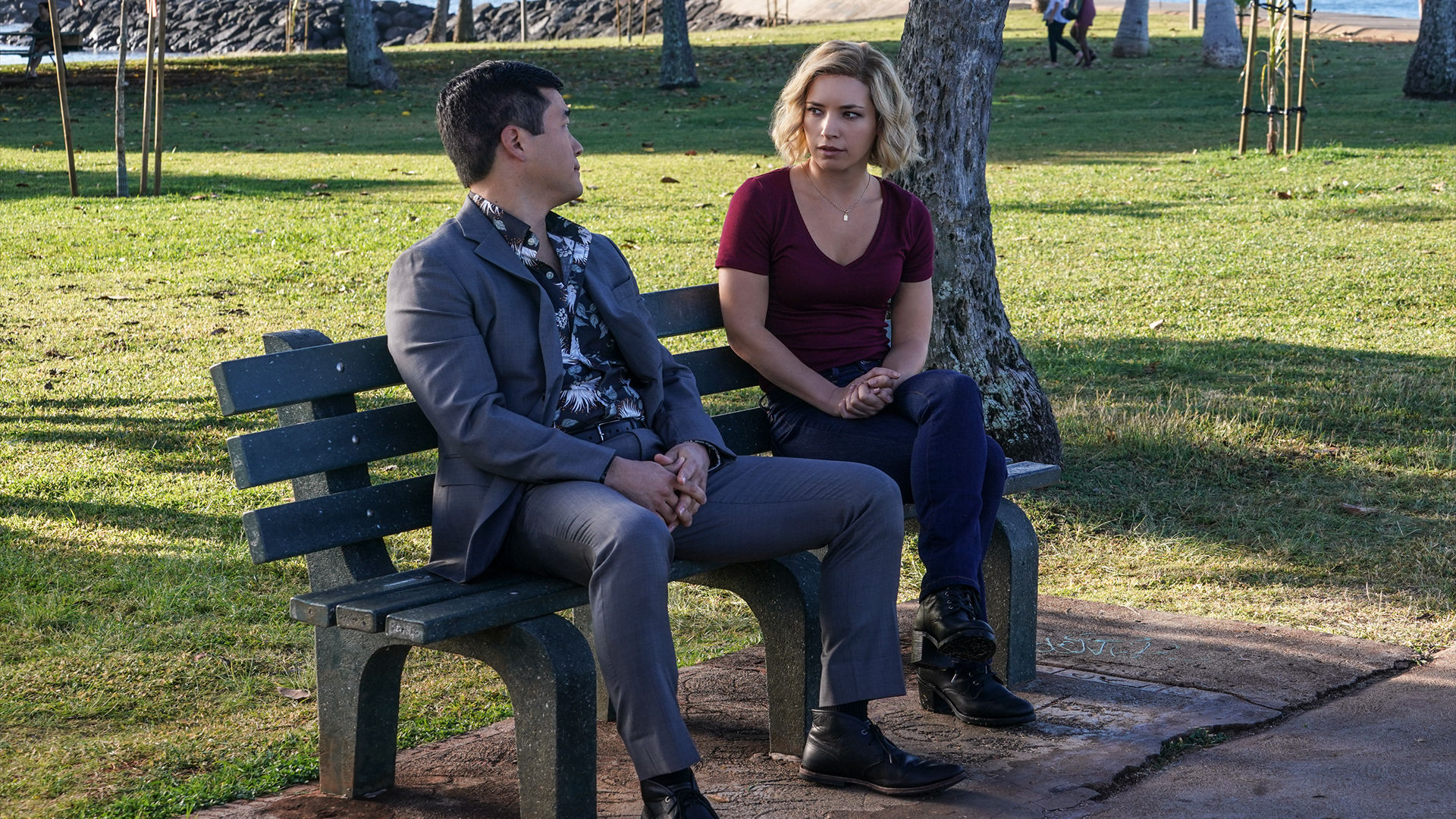 A World of Trouble 02x18
As their wedding day approaches, Magnum and Higgins help a modern-day Robin Hood who, thinking she was helping a school obtain needed supplies, unknowingly stole illicit drugs. Also, Rick helps a retired soldier with the difficult task of re-entering the work force as a civilian. 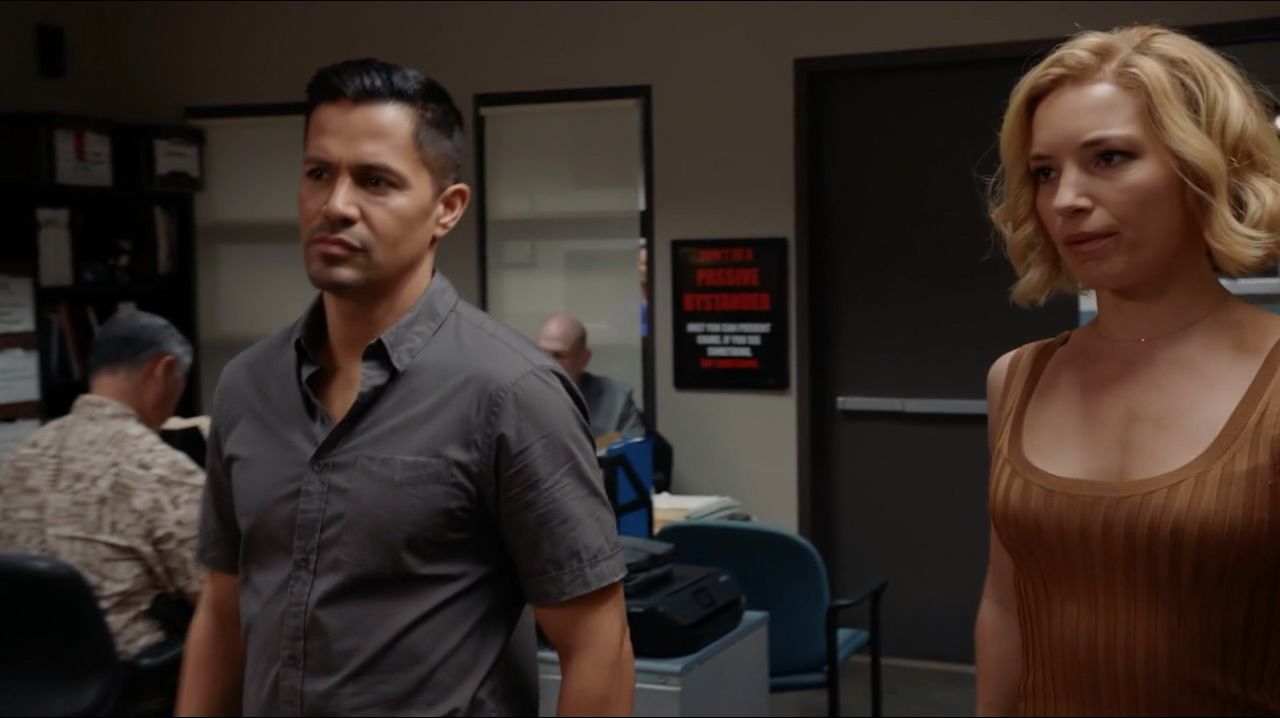 The Night Has Eyes 02x17
Magnum and Higgins take the case of recovering the stolen urn of a woman's deceased husband, but they soon find that others believe the urn is worth killing for. Also, Rick and TC confront a man who's been impersonating football legend Andre Reed. 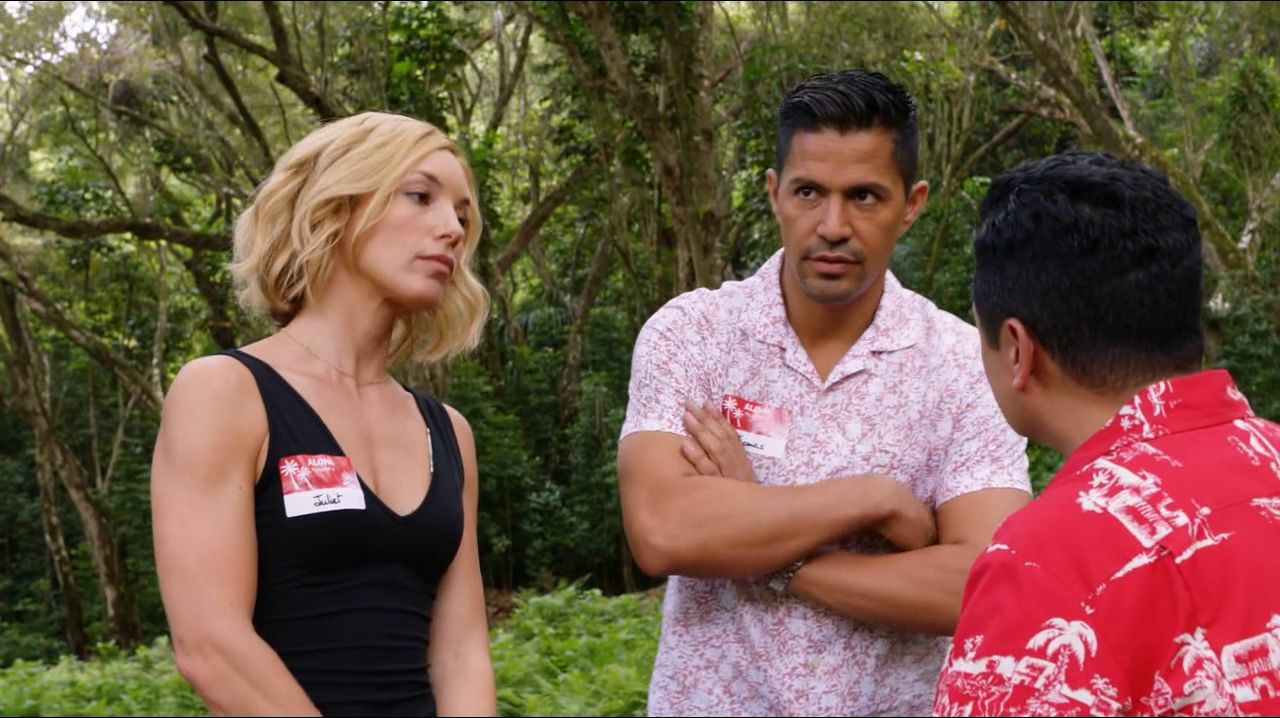 Farewell to Love 02x16
While Magnum and Higgins are undercover as a couple on a romantic bus tour working a case, they must switch gears when one of the love birds on the trip is murdered and evidence is quickly deteriorating in the Hawaiian heat. Also, TC is shaken when he runs into his ex-girlfriend who's visiting the island on her honeymoon. 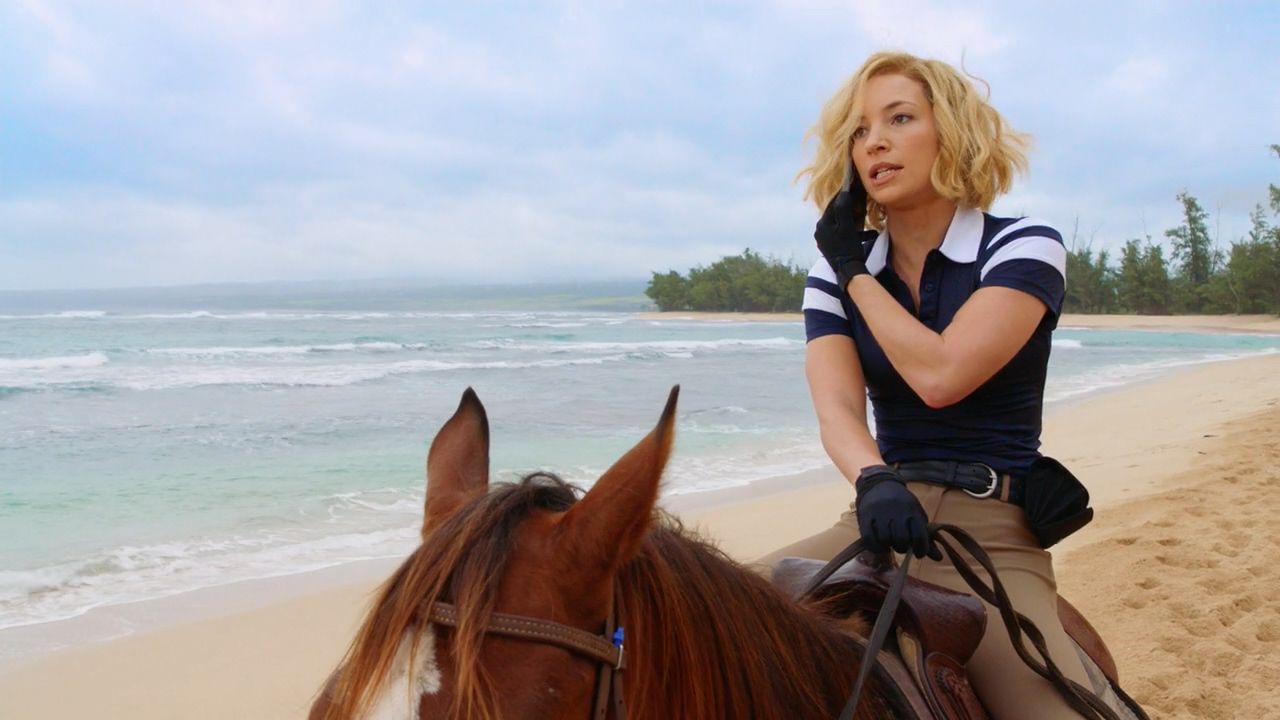 Say Hello to Your Past 02x15
Magnum and Higgins must find Kumu when she's kidnapped by an injured man accused of killing his wife. 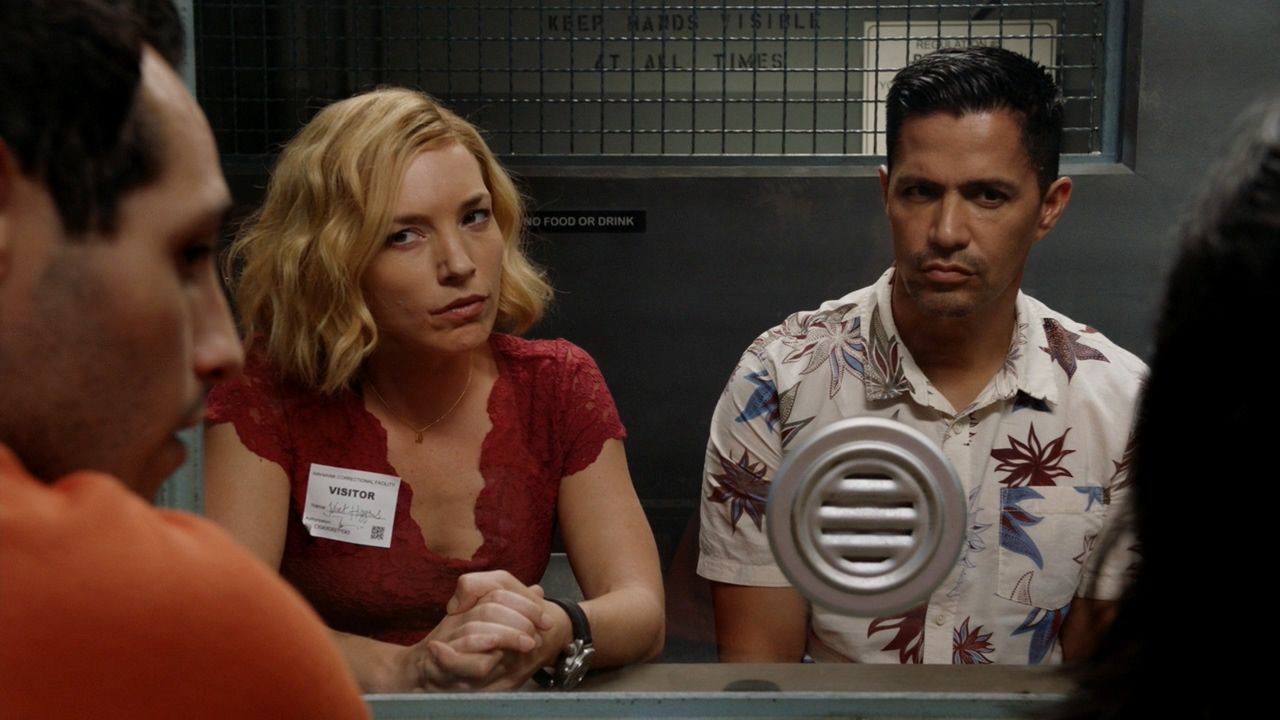 A Game of Cat and Mouse 02x14
When Jin learns that an innocent woman is the target of a deadly hit, he asks Magnum and Higgins to help save her. 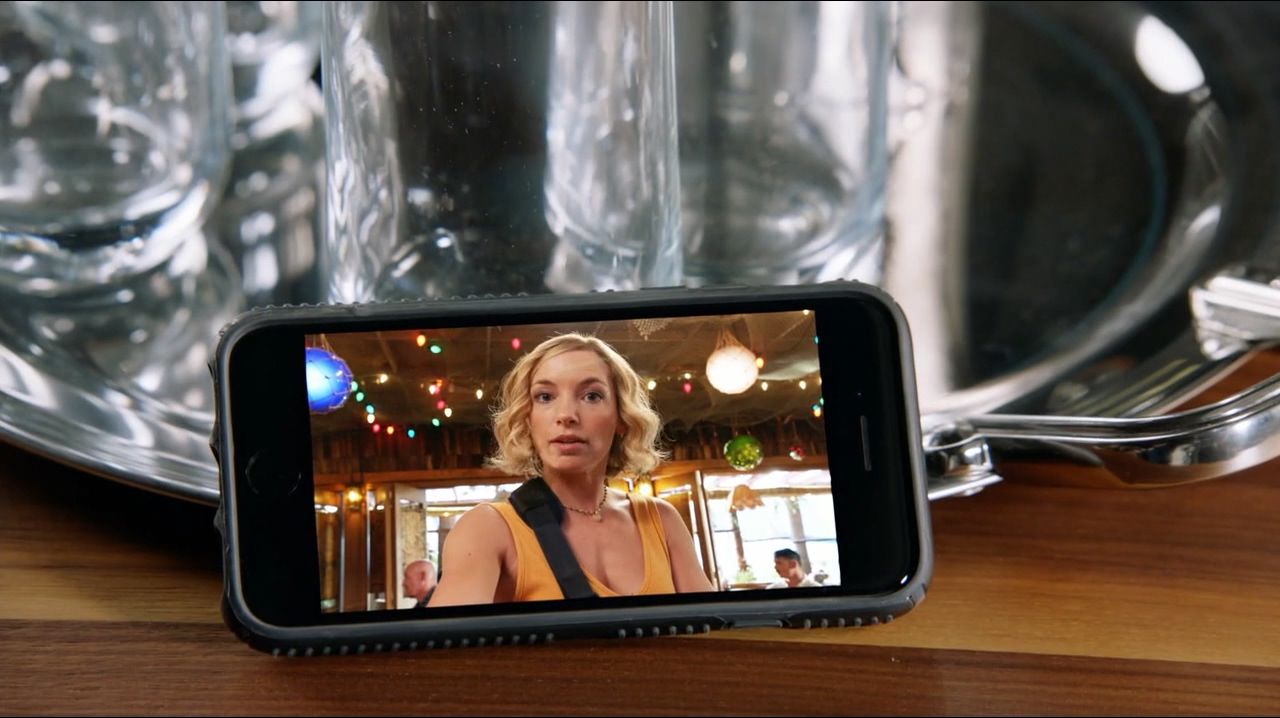 Mondays are for Murder 02x13
Magnum and TC go undercover as efficiency experts when a corporate manager is murdered and everyone in the office is a suspect. Also, Rick is curious why Higgins faked an injury to prevent her from investigating the case with Thomas. 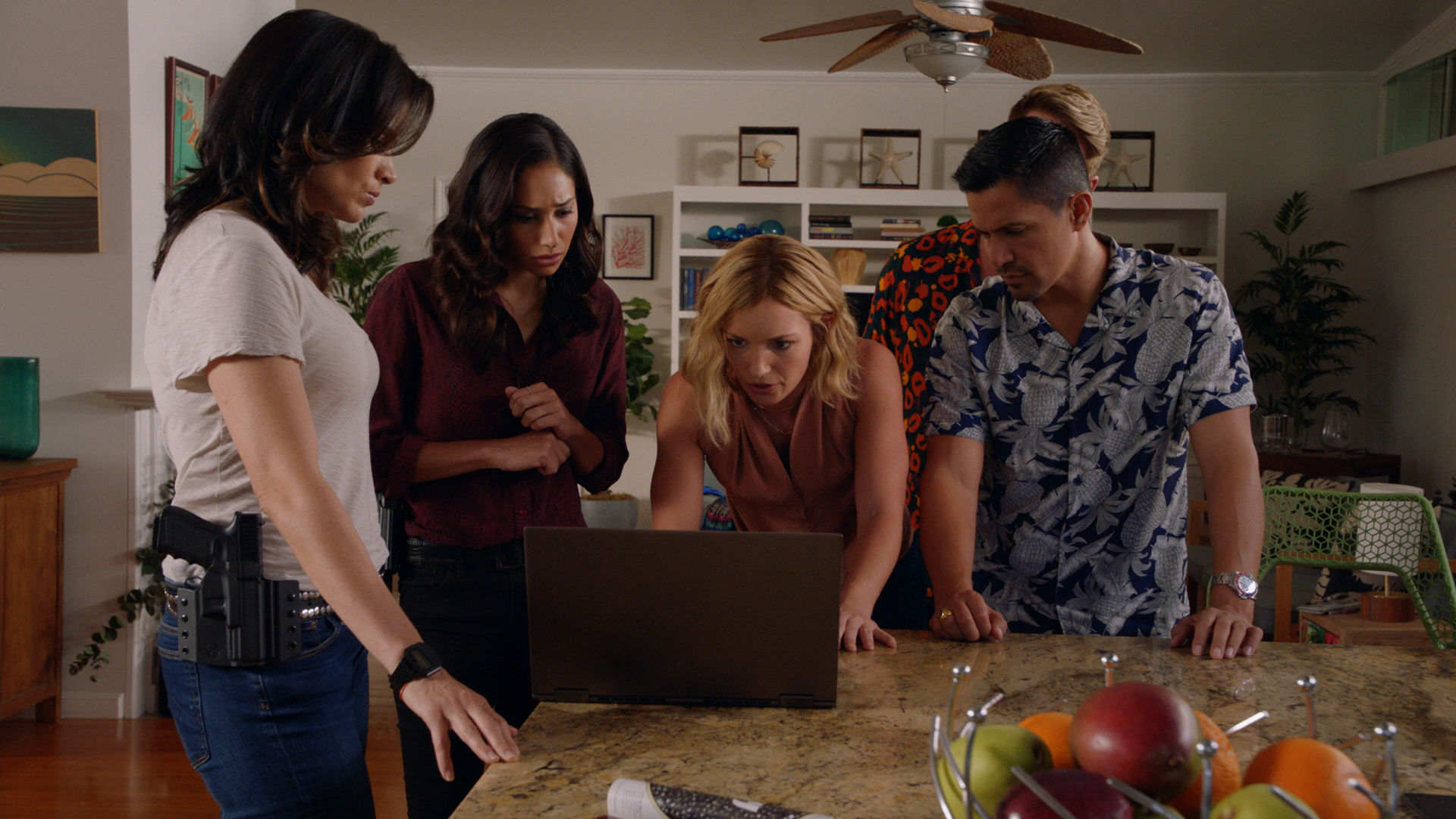 Desperate Measures 02x12
When Junior is kidnapped as leverage to retrieve the stolen list of undercover CIA agents, and most of Five-0 is rounded up by the CIA to prevent them from interfering, Tani and Quinn ask Magnum and Higgins for their help. 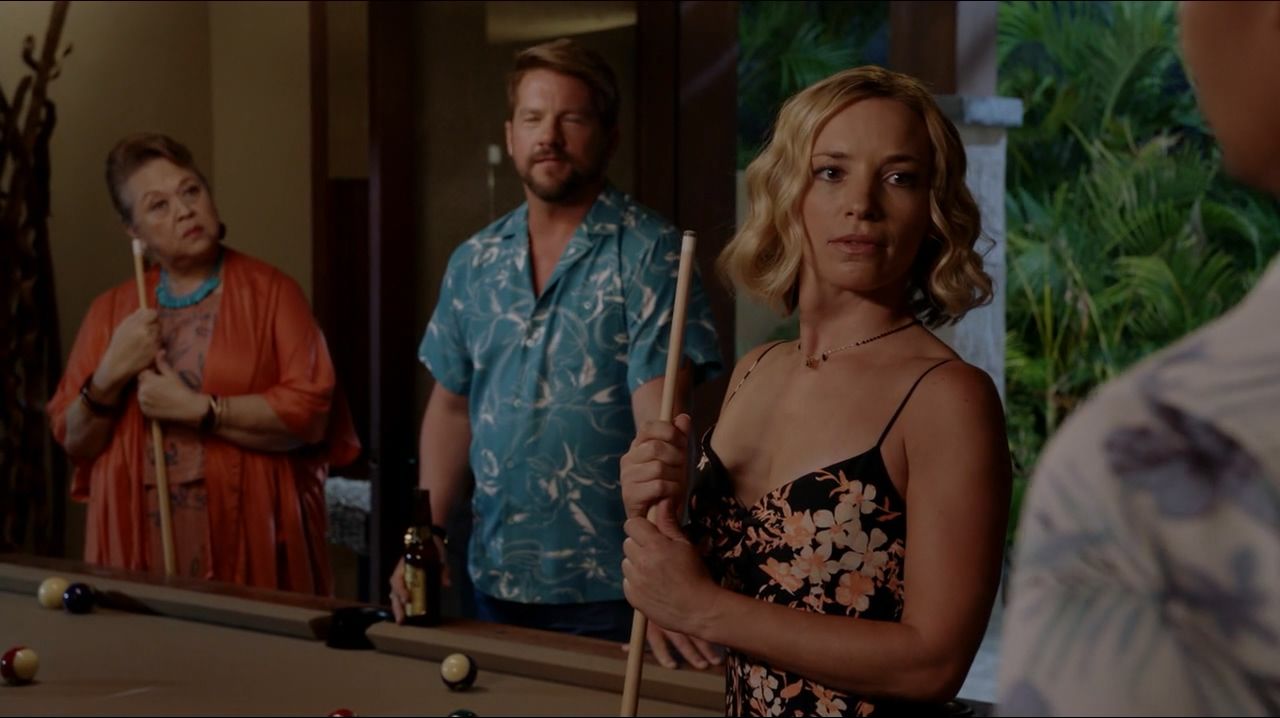 Day I Met the Devil 02x11
Magnum is called up from the reserves for a top secret mission, but his friends are stunned when they learn that the mission is a lie and Magnum has been set up. 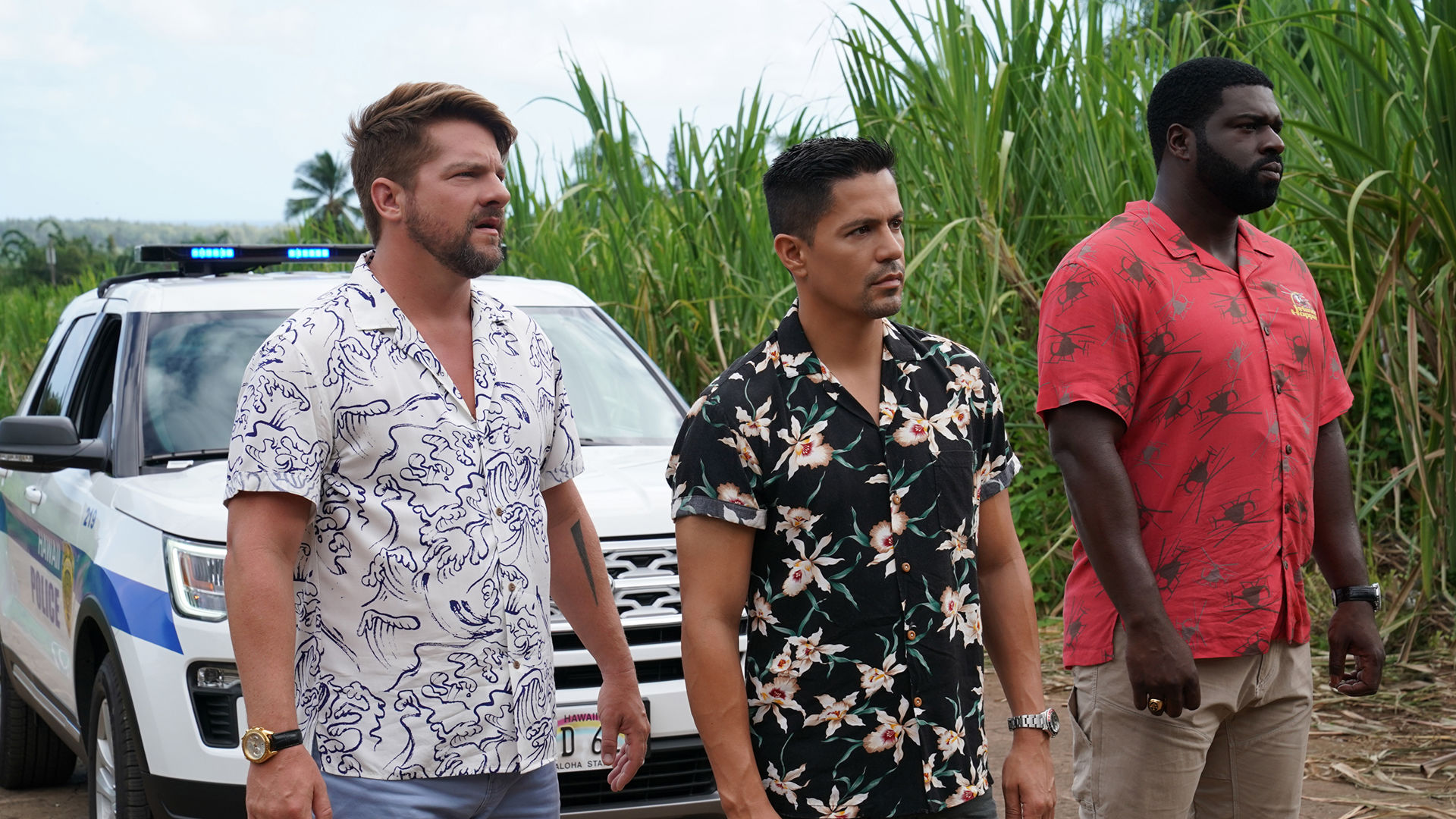 Blood Brothers 02x10
Magnum, flooded with memories of his tour in Afghanistan, helps his fallen friend's brother search for a now-grown Afghan boy who may have been a victim of trafficking. 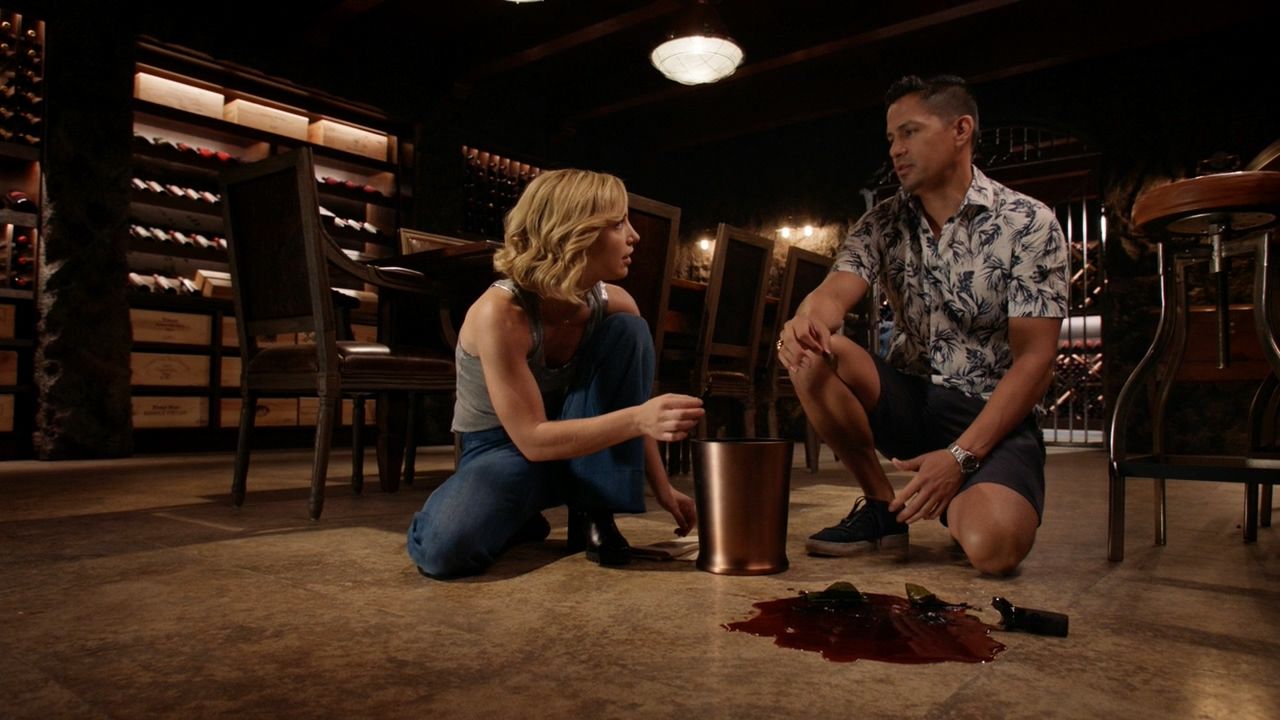 A Bullet Named Fate 02x09
A guilt-ridden Magnum follows the clues his private investigator friend, Harry Brown, left behind when he was shot while working a case Thomas passed onto him. Also, TC helps Kumu lead a protest against construction on a Hawaiian sacred site. 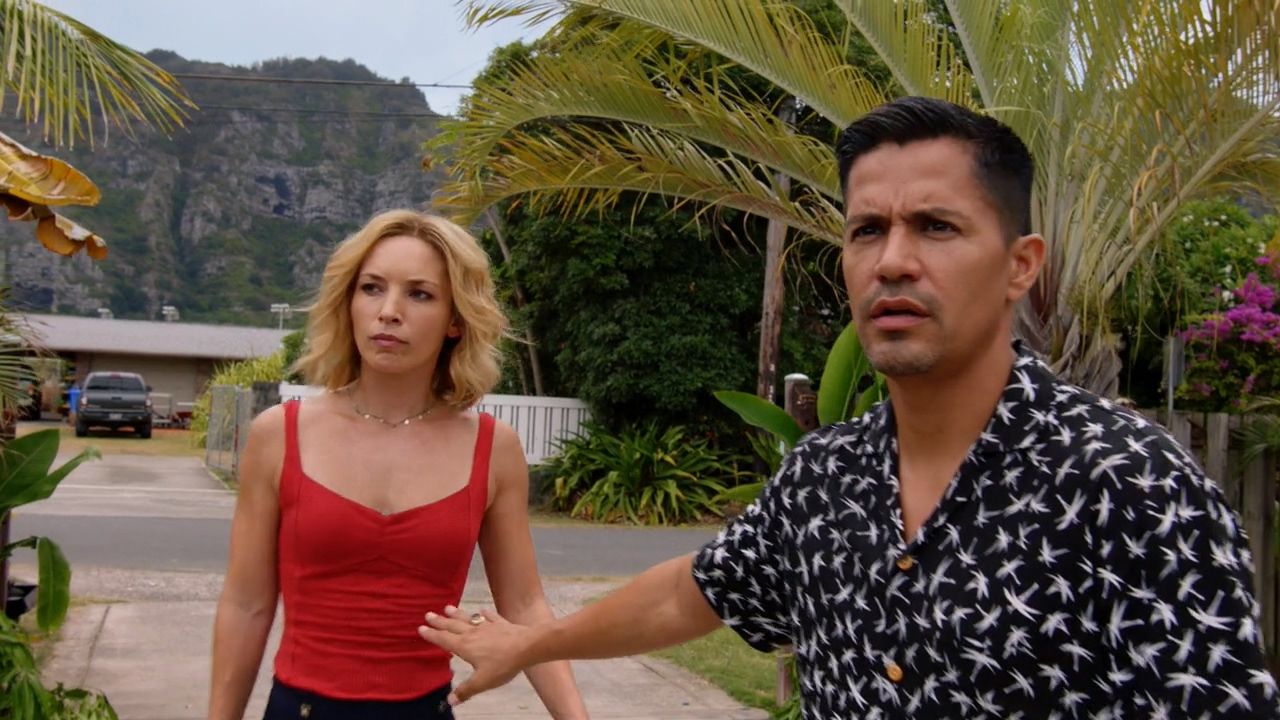 He Came by Night 02x08
Magnum and Higgins' new partnership is tested when they disagree about being hired by a woman who wants them to recover her $3 million in stolen drug money in order to save her husband's life. Also, TC and Shammy must get to the bottom of a potential case of someone impersonating a decorated veteran. 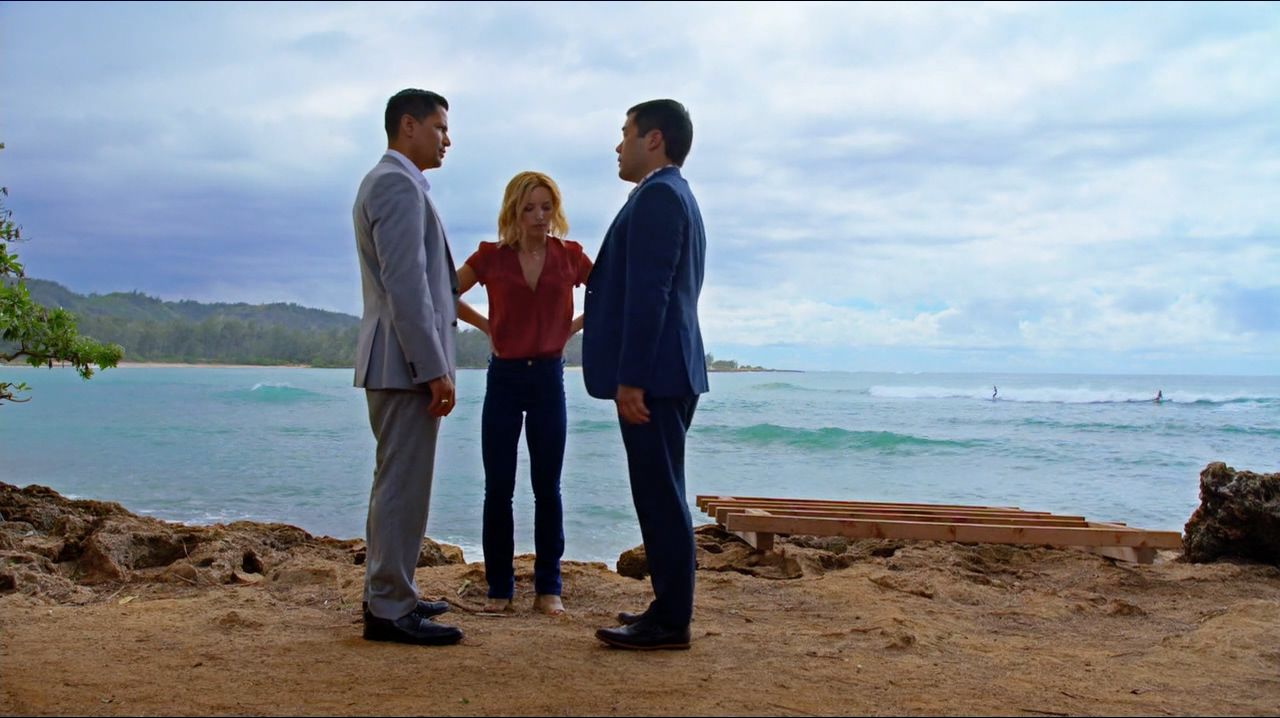 The Man in the Secret Room 02x07
While Magnum helps out his friend Russell Harlan and temporarily works as the head of a hotel's security, he investigates the death of a guest who was thrown from her room's balcony while working on a secret investigation of her own. Also, Icepick is released from jail and is trying to keep a secret from Rick.

Lie, Cheat, Steal, Kill 02x06
Magnum must help his defense attorney girlfriend, Abby Miller, when she realizes that the client she successfully defended in a murder trial is actually guilty. Also, TC confronts Kamekona about stealing his helicopter business. 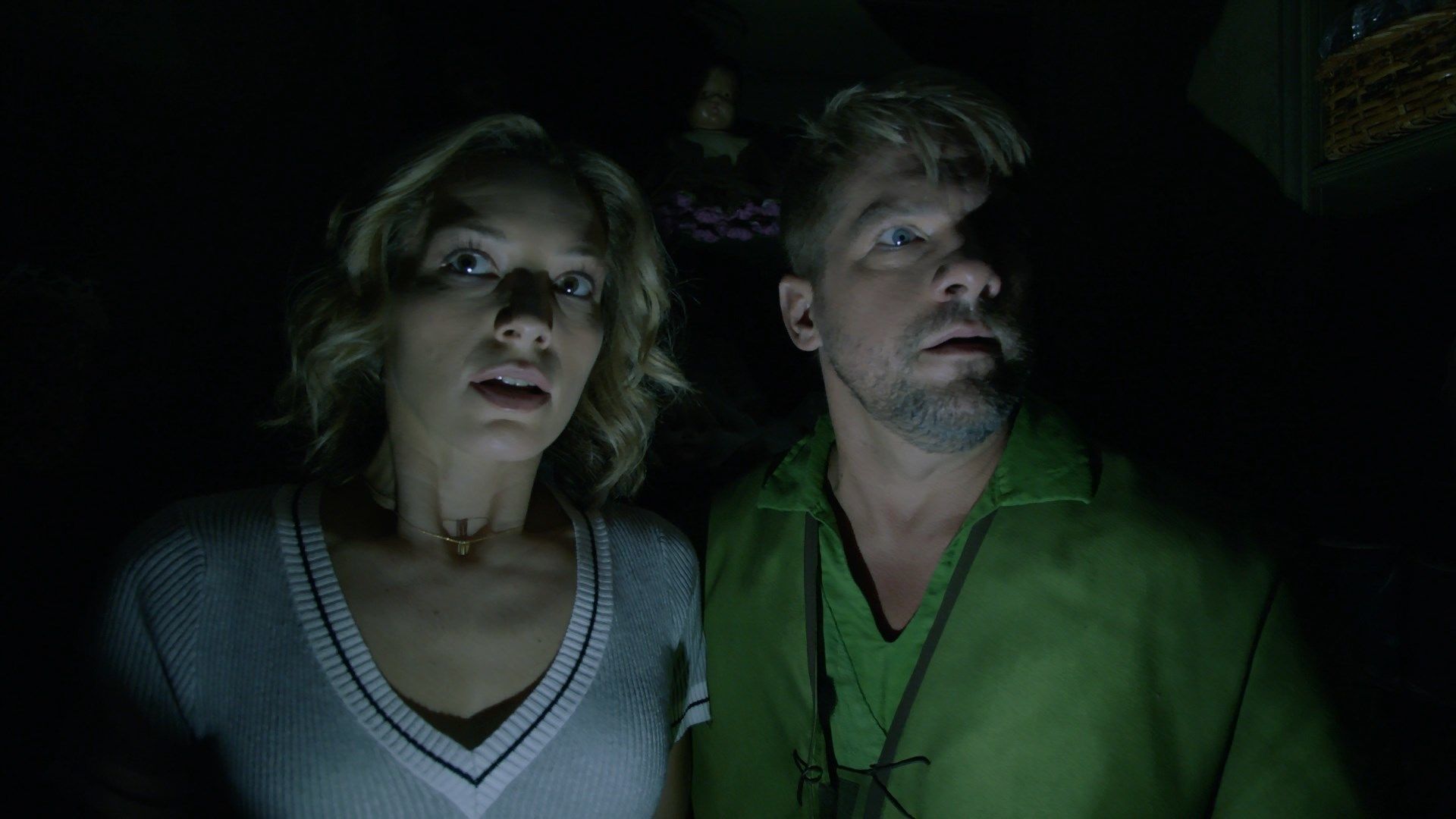 Make It 'Til Dawn 02x05
On Halloween, Magnum and Jin (guest star Bobby Lee) search for a skip-tracer at a Halloween bash, just as Katsumoto tracks an escaped killer who is headed to that same party. Also, Higgins and Rick must spend the night at an allegedly haunted house in order to debunk the notion, and TC and Kumu protect a sacred Hawaiian burial ground. 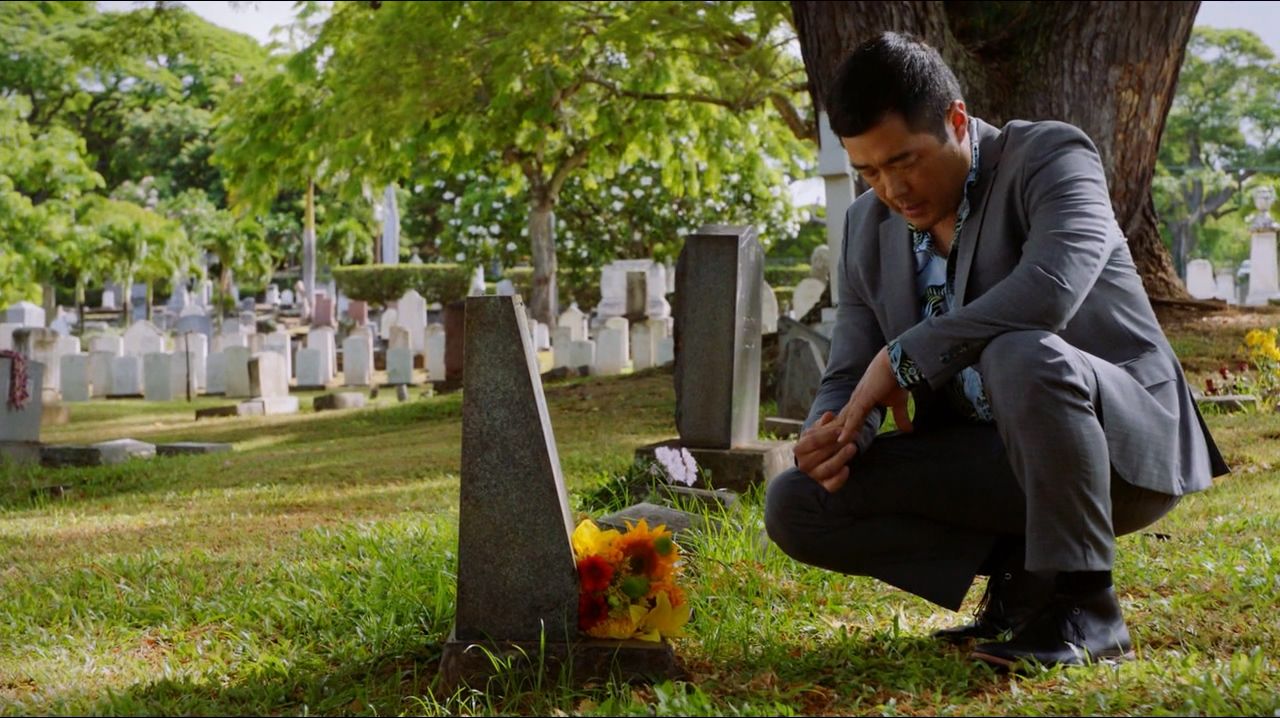 Dead Inside 02x04
When Katsumoto suspects that one of his fellow cops is dirty and has stolen evidence, he begrudgingly asks Magnum and Higgins for help. Also, Rick and TC help Los Angeles Rams defensive tackle Aaron Donald when his tablet, that contains the Rams' playbook is stolen. 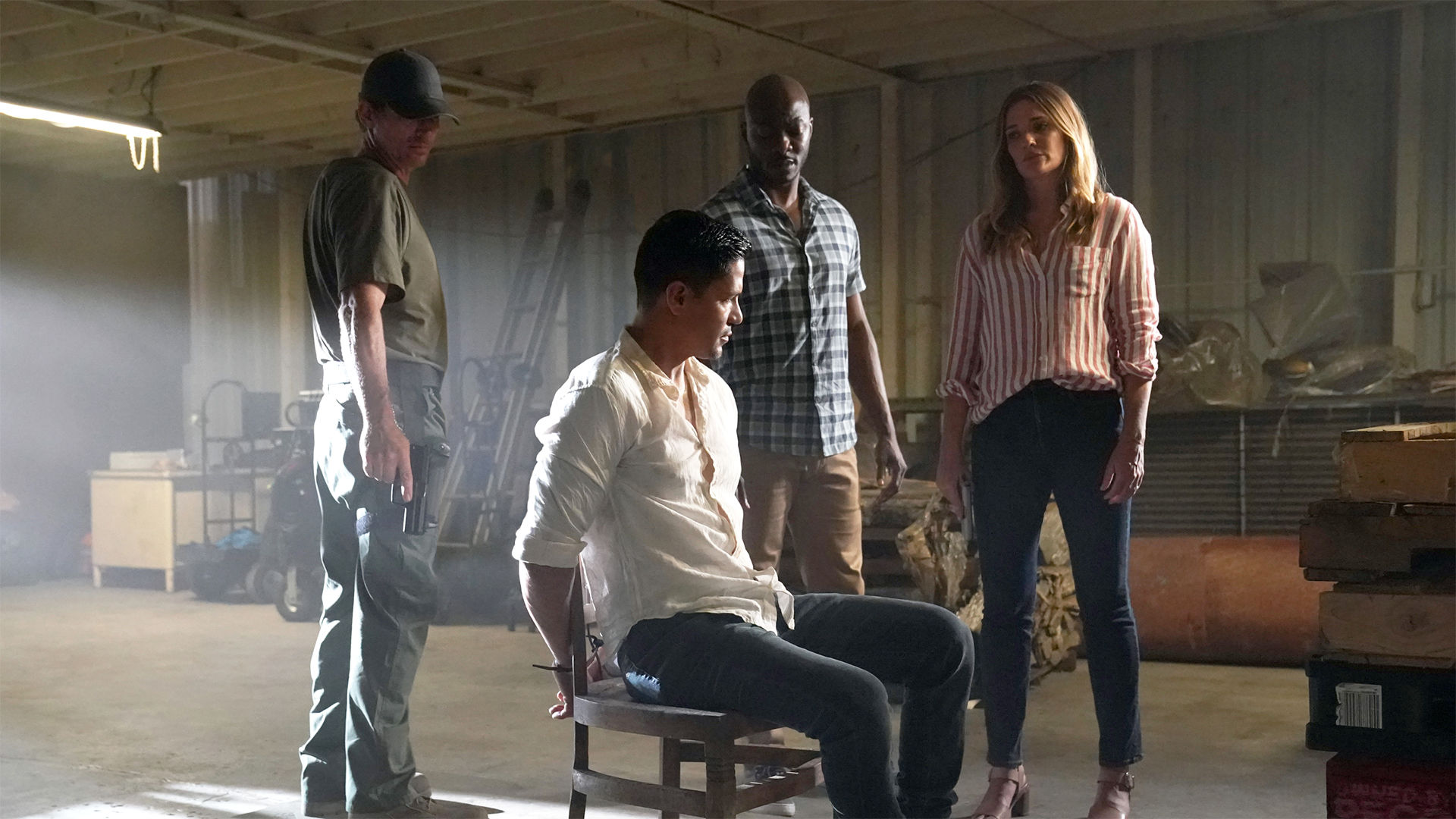 Knight Lasts Forever 02x03
Kumu and Higgins are in danger when Robin's Nest is under siege by mercenaries storming the estate in order to find out the true identity of the White Knight, Robin's muse and literary hero. Also, Rick and T.C. helps one of Rick's employees when his car is stolen, and Higgins finally gives Magnum an answer about if she'll become his partner. 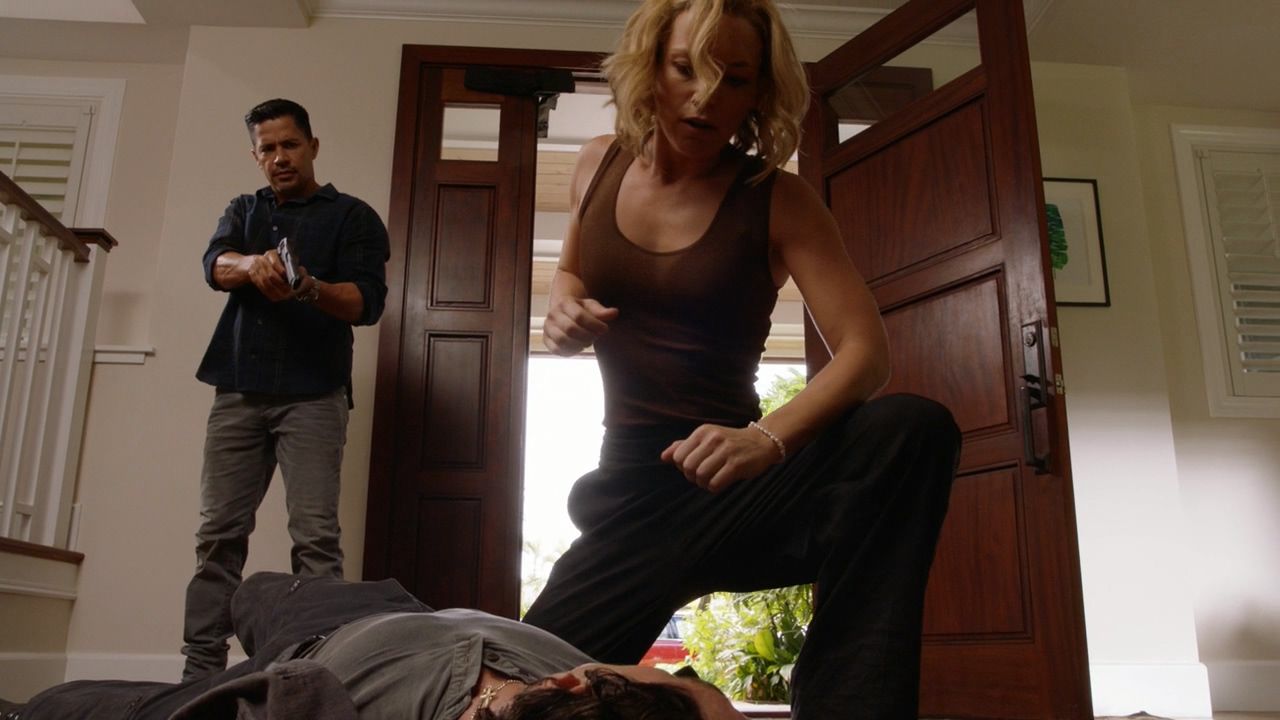 Honor Among Thieves 02x02
An incorrigible pickpocket, Jin, asks Magnum for help when a cell phone he recently lifted receives a very suspicious text message. Also, Magnum is frustrated when Higgins still won't give him an answer to whether or not she will become his partner, and when Rick decides to make a bold career move, T.C. comes to the rescue. 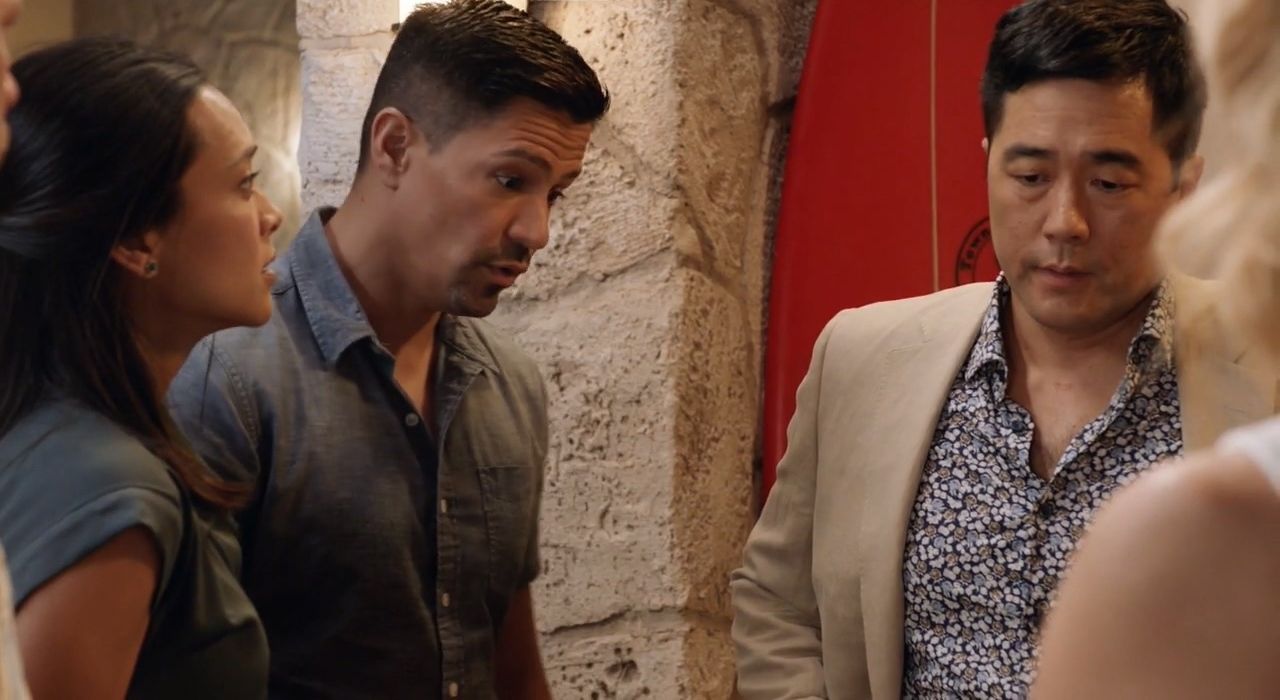 Payback Is for Beginners 02x01
While Magnum waits for Higgins to decide if she'll officially become his partner, he takes the case of a missing wife who witnessed her boss' murder during a bank robbery. Also, Rick makes a big decision about his career.