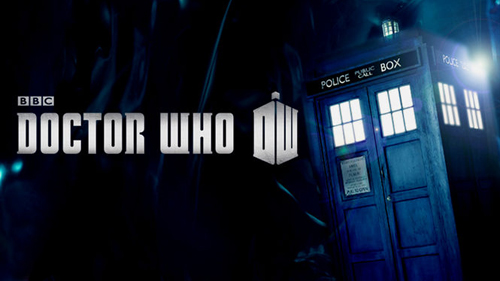 Adventures across time and space with the time travelling alien and companions. Add to my shows 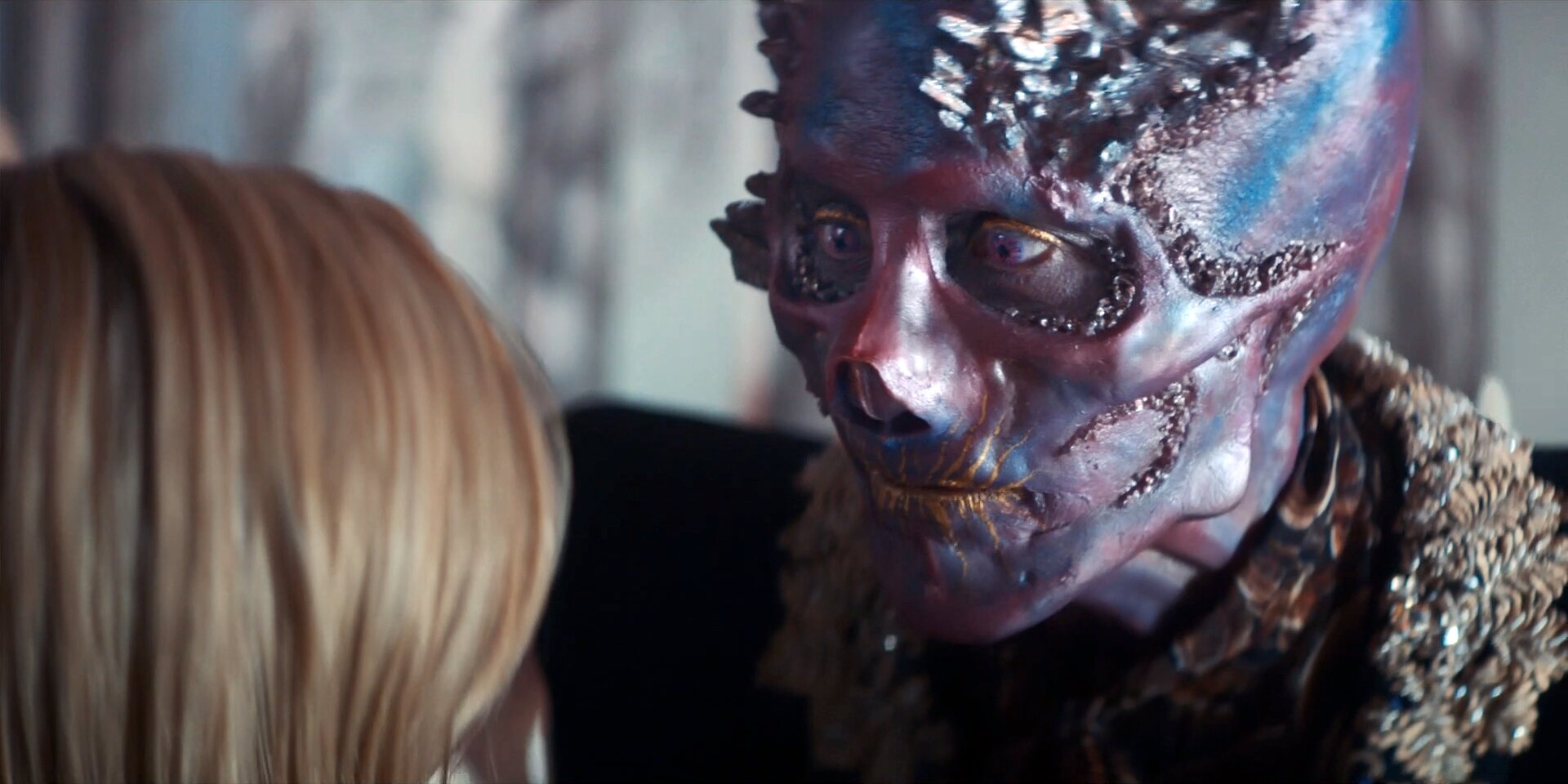 Chapter Six: The Vanquishers 13x06
In the final epic chapter in the story of the Flux, all hope is lost. The forces of darkness are in control. But when the monsters have won, who can you count upon to save the universe? 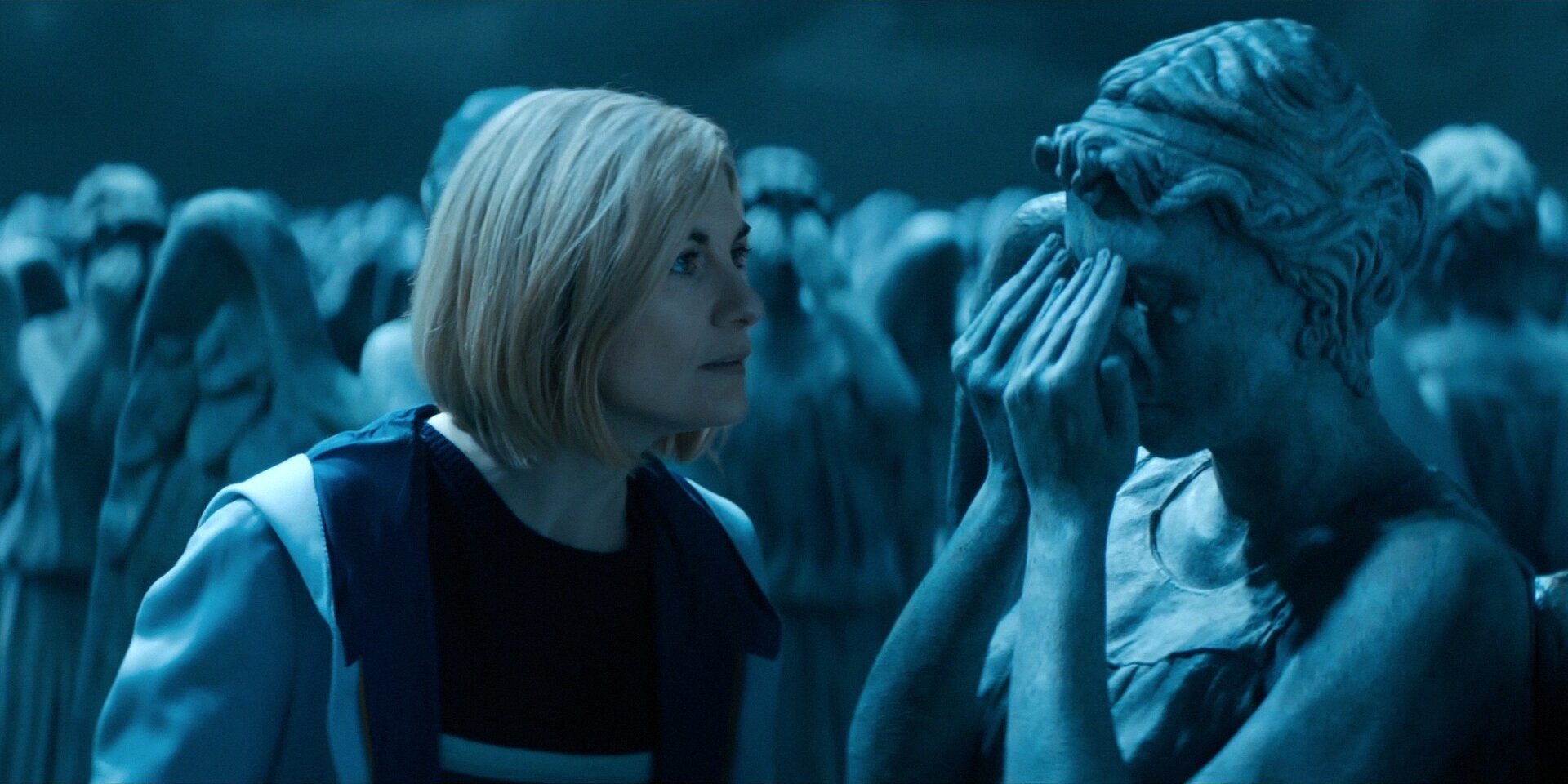 Chapter Five: Survivors of the Flux 13x05
As the forces of evil mass, the Doctor, Yaz and Dan face perilous journeys and seemingly insurmountable obstacles in their quest for survival. Chapter Four: Village of the Angels 13x04
Devon, November 1967. A little girl has gone missing, Professor Eustacius Jericho is conducting psychic experiments, and in the village graveyard, there is one gravestone too many. Why is Medderton known as the Cursed Village, and what do the Weeping Angels want? 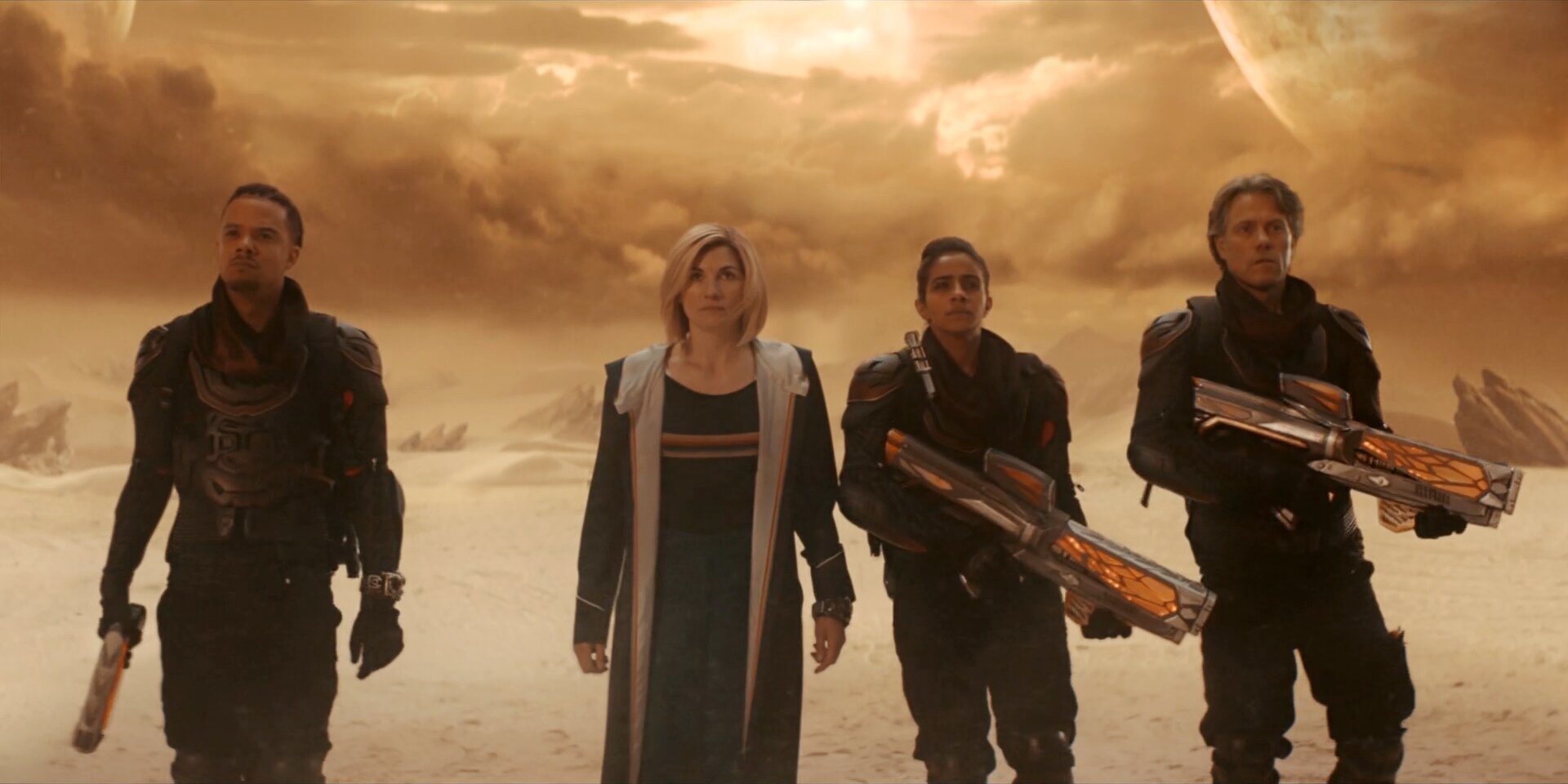 Chapter Three: Once, Upon Time 13x03
On a planet that shouldn't exist, in the aftermath of apocalypse, the Doctor, Dan, Yaz and Vinder face a battle to survive. 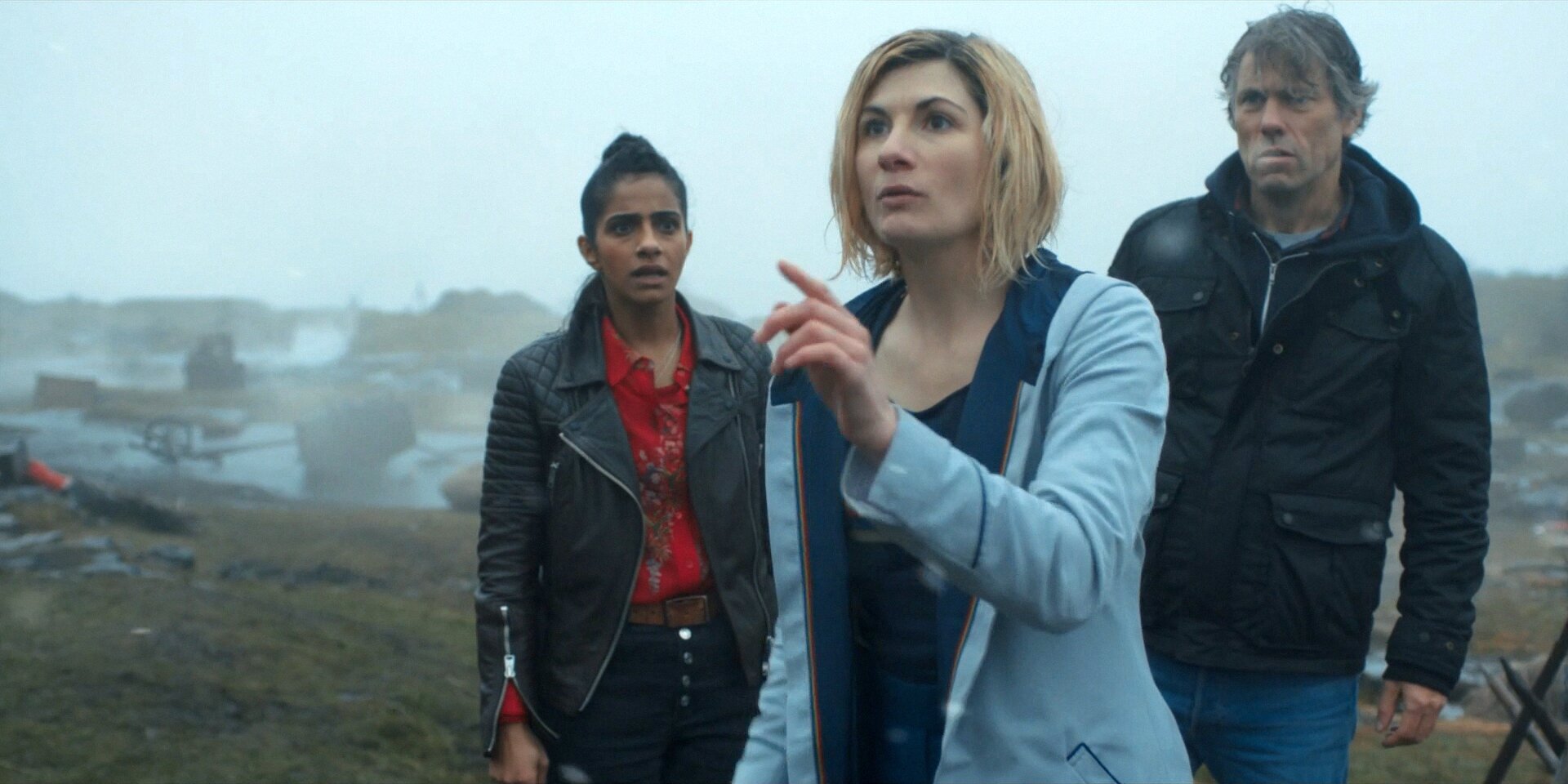 Chapter Two: War of the Sontarans 13x02
During the Crimean War, the Doctor discovers the British army fighting a brutal alien army of Sontarans, as Yaz and Dan are thrown deeper into a battle for survival. What is the Temple of Atropos? Who are the Mouri? 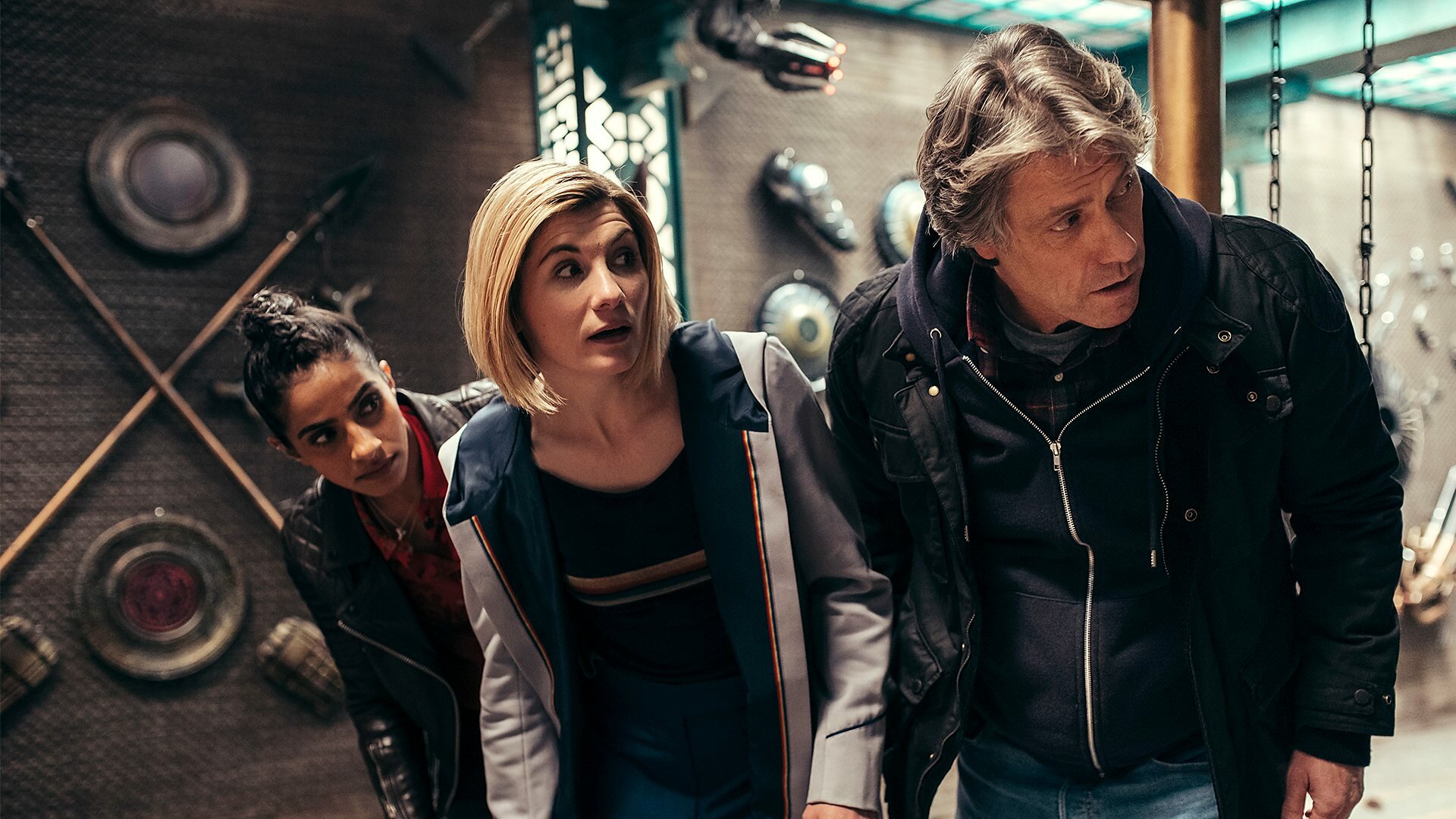 Chapter One: The Halloween Apocalypse 13x01
On Halloween, all across the universe, terrifying forces are stirring. From the Arctic Circle to deep space, an ancient evil is breaking free. And in present-day Liverpool, the life of Dan Lewis is about to change forever. Why is the Doctor on the trail of the fearsome Karvanista? And what is the Flux?

The Timeless Children 12x10
The Cybermen attack, and for the Doctor nothing will ever be the same. 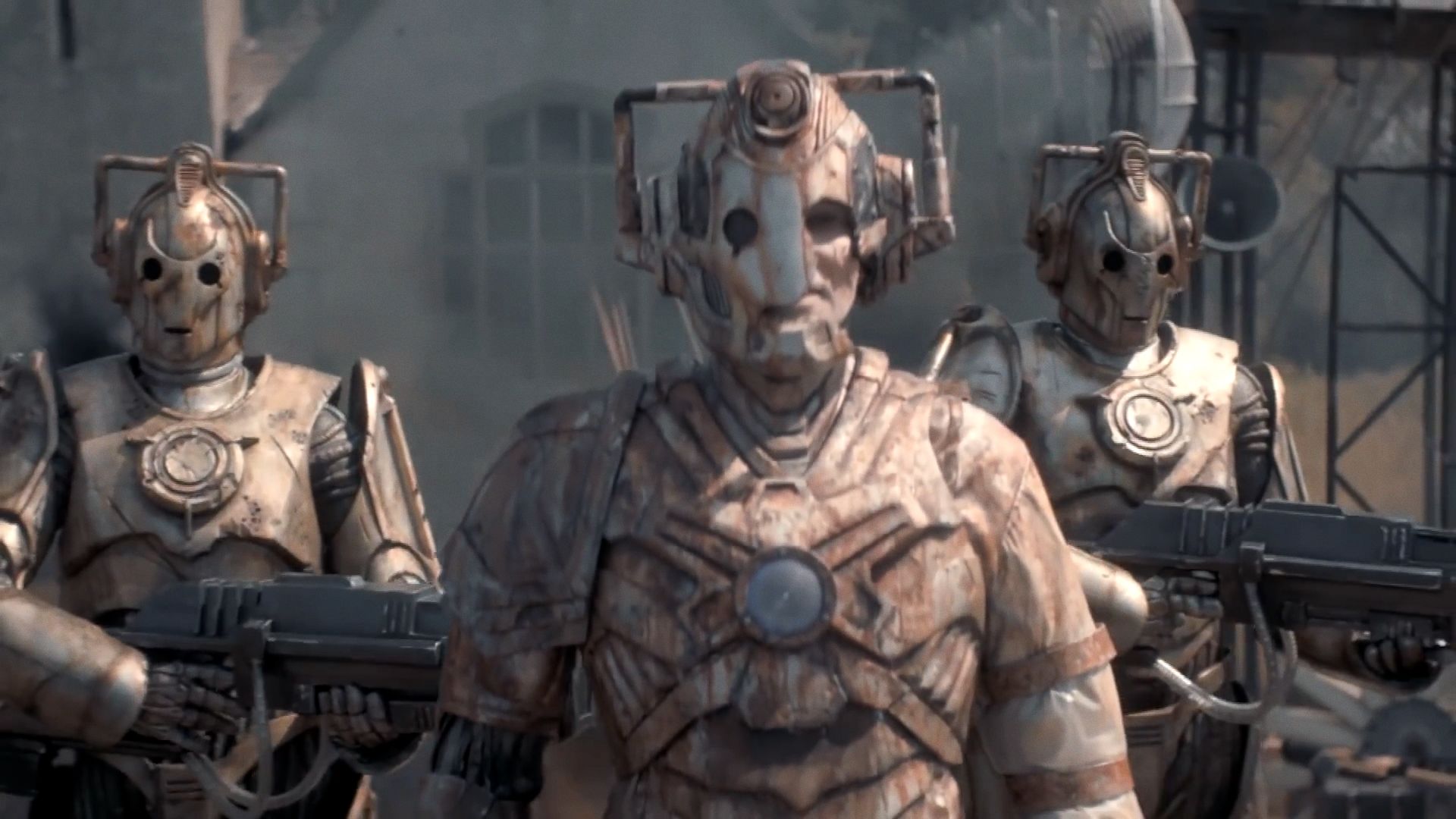 Ascension of the Cybermen 12x09
The aftermath of the Great CyberWar. The Doctor arrives in the far future, intent on protecting the last of the human race from the deadly Cybermen. But in the face of such a relentless enemy, has she put her best friends at risk? What terrors lie hiding in the depths of space, and what is Ko Sharmus? 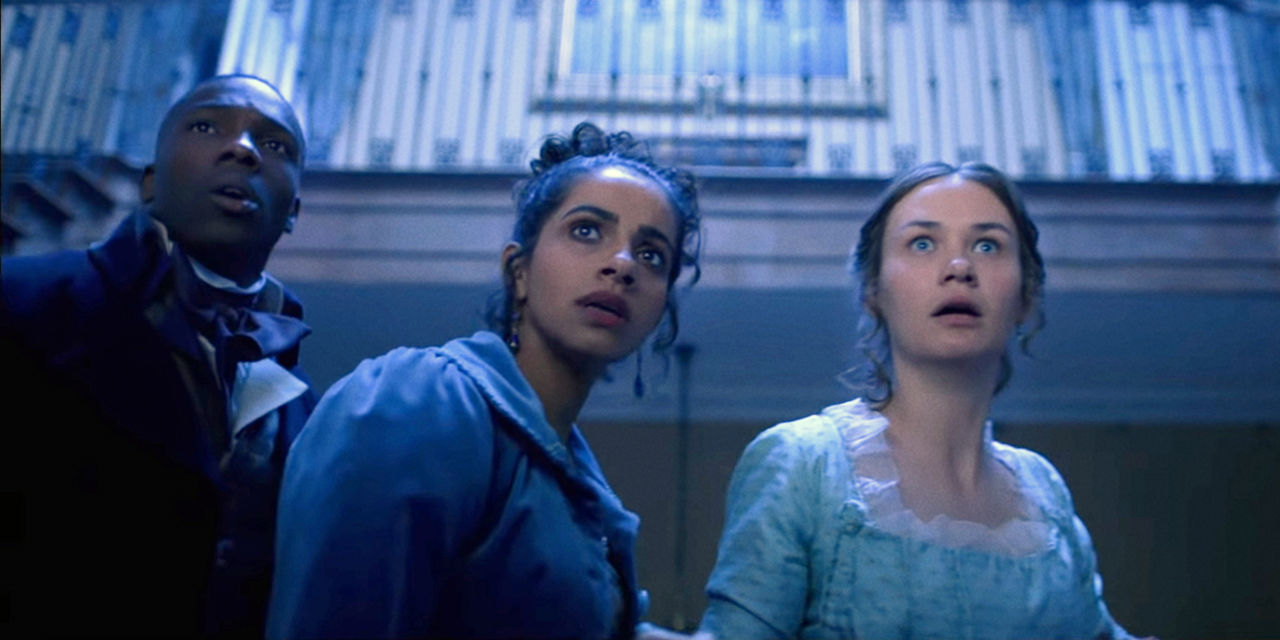 The Haunting of Villa Diodati 12x08
The Doctor and gang arrive at the Villa Diodati, Lake Geneva, in 1816 - on a night that inspired Mary Shelley's Frankenstein. The plan is to spend the evening soaking up the atmos in the presence of some literary greats - but the ghosts are all too real. And the Doctor is forced into a decision of earth-shattering proportions… 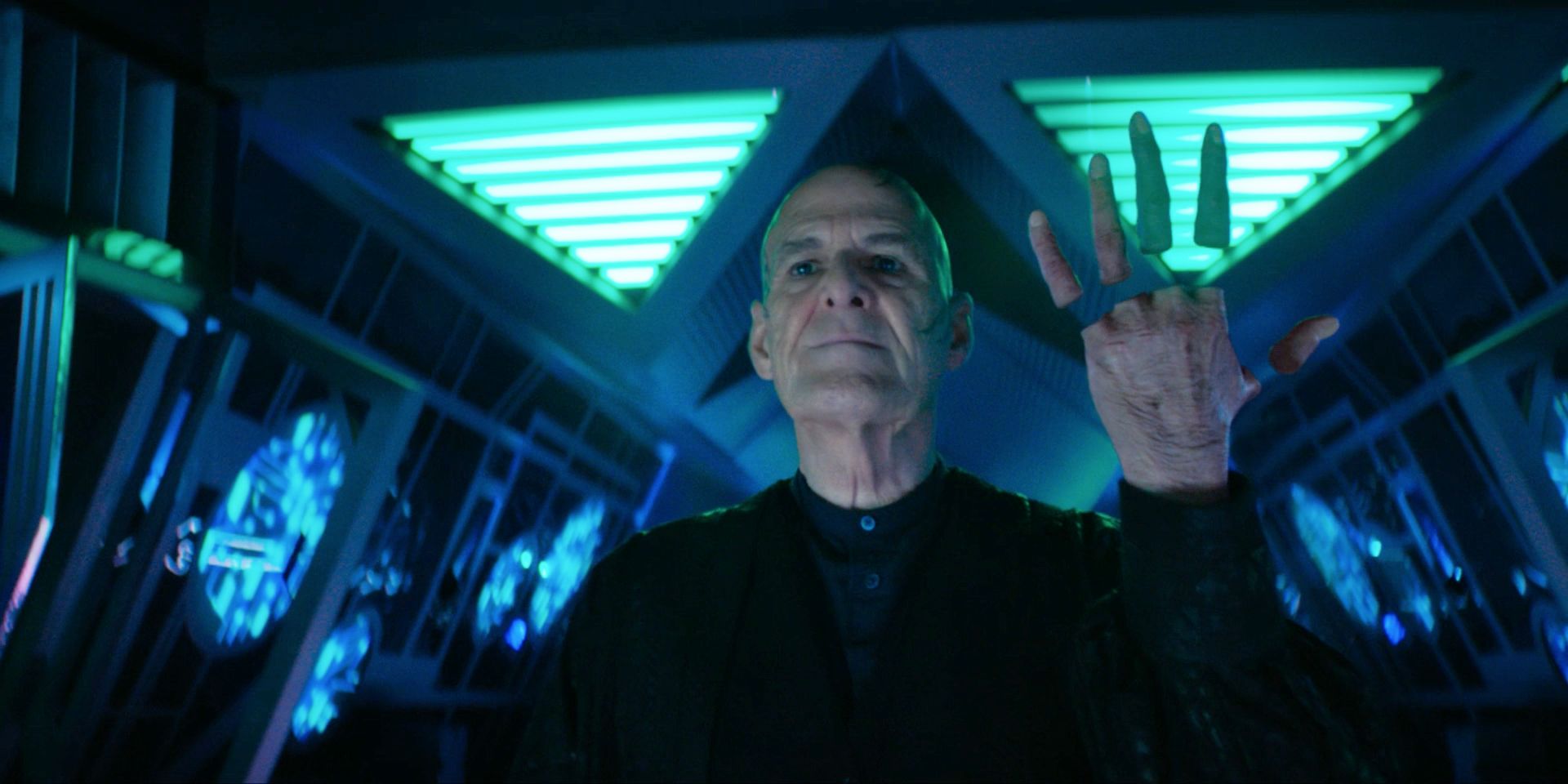 Can You Hear Me? 12x07
From ancient Syria to present day Sheffield, and out into the wilds of space, something is stalking the Doctor and her friends and infecting people's nightmares. As Graham, Yaz and Ryan return home to see friends and family, they find themselves haunted by very different experiences. Who is the figure calling from beyond the stars for help, and why? And what are the fearsome Chagaskas terrorising Aleppo in 1380? To find the answers, Team TARDIS embark on a mission that forces them to face their darkest fears.