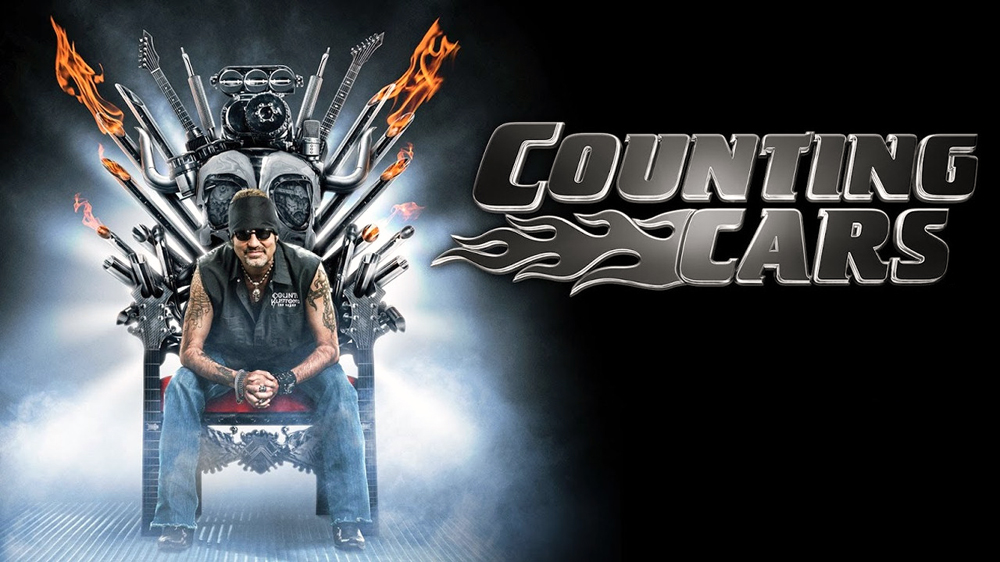 Most people in Las Vegas bet with chips, but Danny "The Count" Koker bets with cars. Known from his numerous appearances on Pawn Stars, this Sin City legend walks, talks and breathes classic American muscle cars. When he sees a car he wants, he will do whatever it takes to get his hands on it—including making on-the-spot cash offers to unsuspecting owners. On the HISTORY series Counting Cars, Danny and his team restore, customize and sell cars in a hurry, scrambling to keep their Las Vegas shop in the black. From vintage Thunderbirds to classic Corvettes, toy cars to souped-up sidecar motorcycles, Danny and the crew of Count's Kustoms will stop at nothing to find and flip the greatest rides of all time. Add to my shows 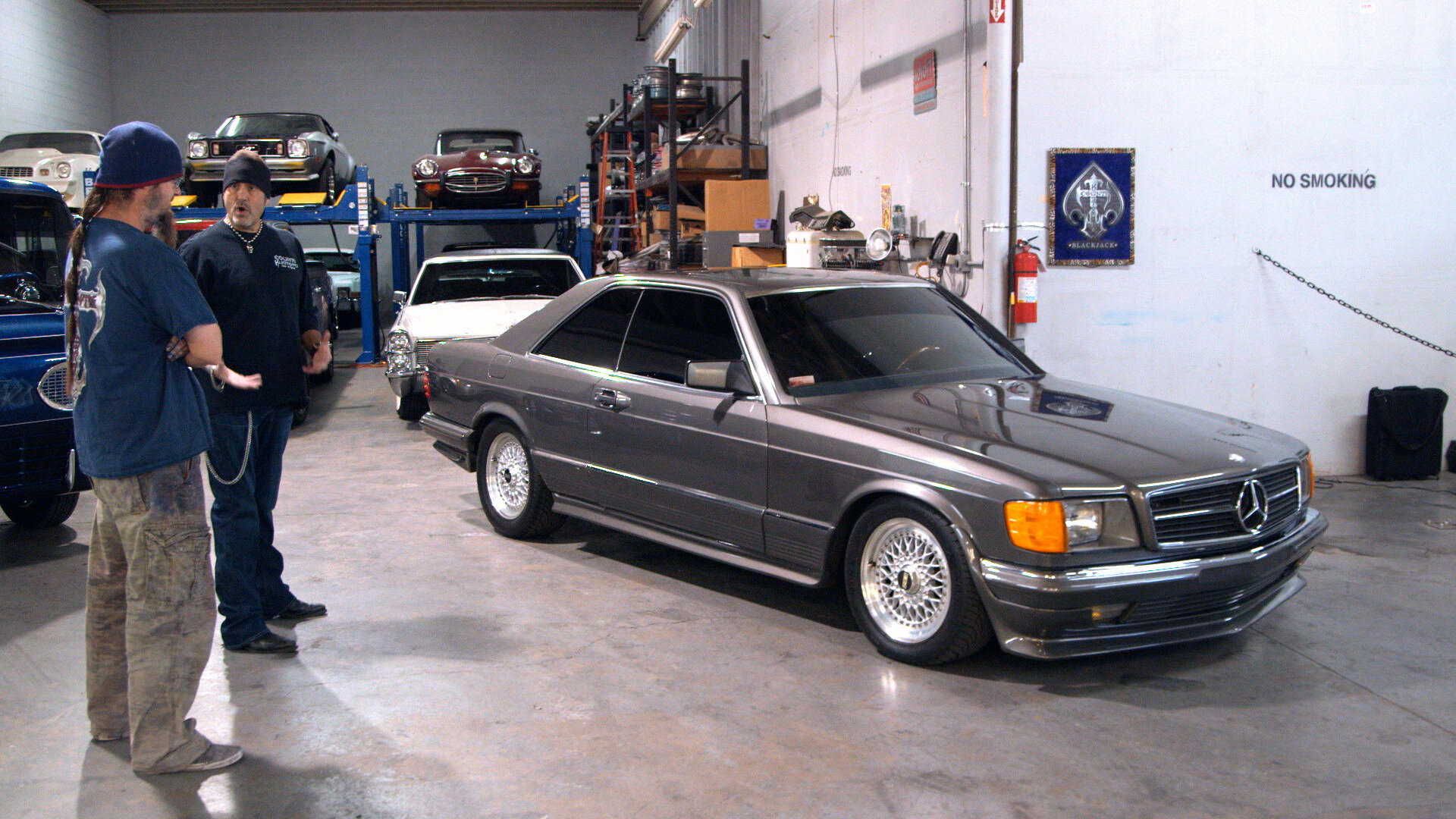 Danny's Dream Benz 10x10
After nearly thirty years, Danny decides it's finally time to restore his late father's rare 1982 Mercedes Benz 500 SEC AMG, the way he would have wanted to. Meanwhile, Ryan and Bob provide some killer cosmetic updates to a wickedly fast 2010 Dodge Challenger, and Mike learns some old school paint tricks from the master himself, Ryan. 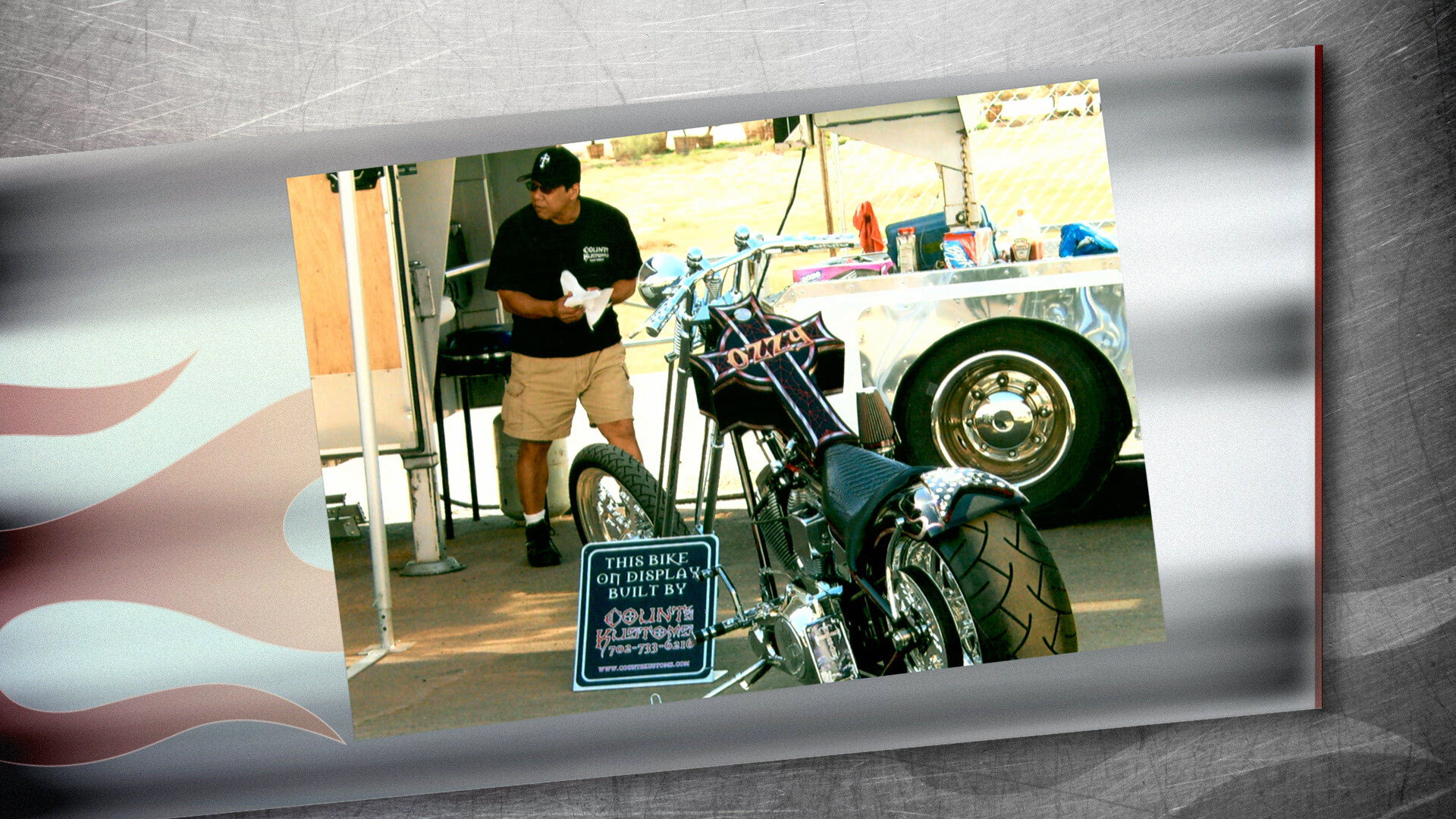 Kona Gold Chopper 10x09
Danny and the Count's Kustoms crew rally together to help Shannon restore his father's long lost chopper. Meanwhile, Danny does a do-over on his customized 1990 Chevy Suburban and Shannon and Ryan transform a 2021 Harley Davidson Trike into a cool tribute to our Armed Forces. 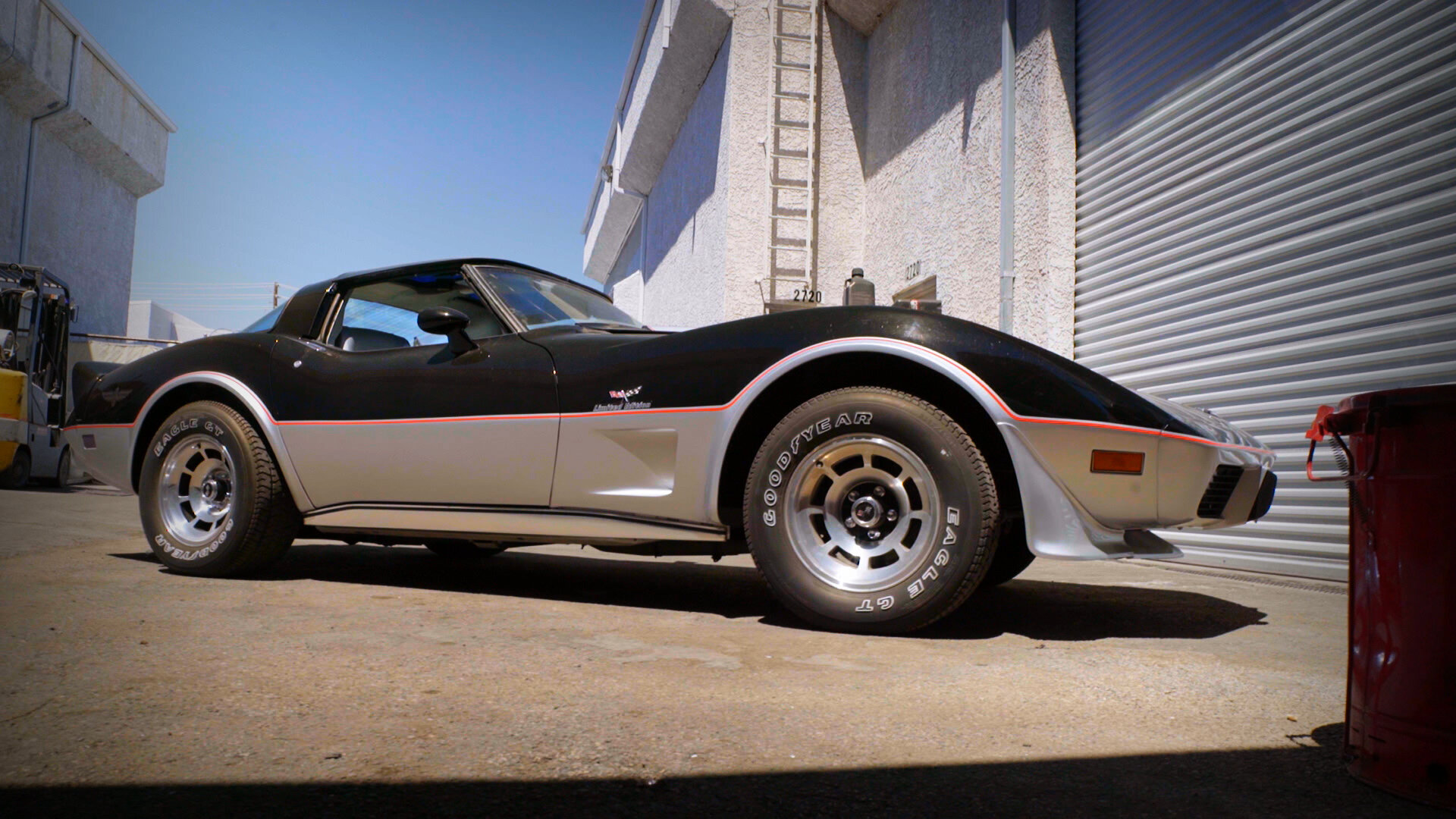 Smokin Hot Corvette 10x08
Danny and the Count's Kustom Crew kick into overdrive, transforming a 25th Anniversary 1978 Corvette Pace Car into a high octane street demon. Meanwhile, it's up to Shannon and Ryan to resurrect a damaged 2005 American Ironhorse chopper for a client. 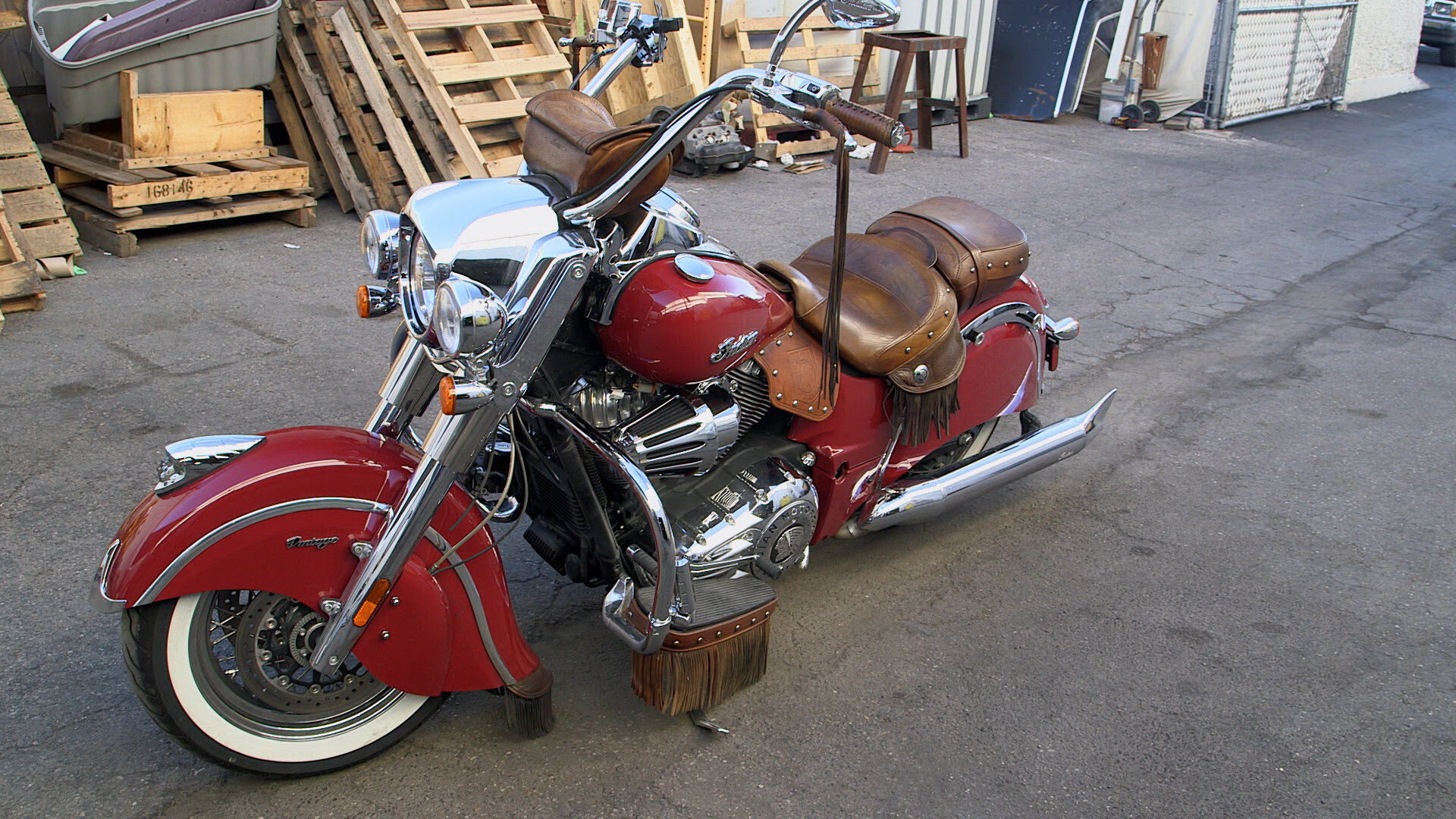 Vantastic Voyage 10x07
Danny "The Count" Koker stops at nothing to find and flip the greatest rides of all time. 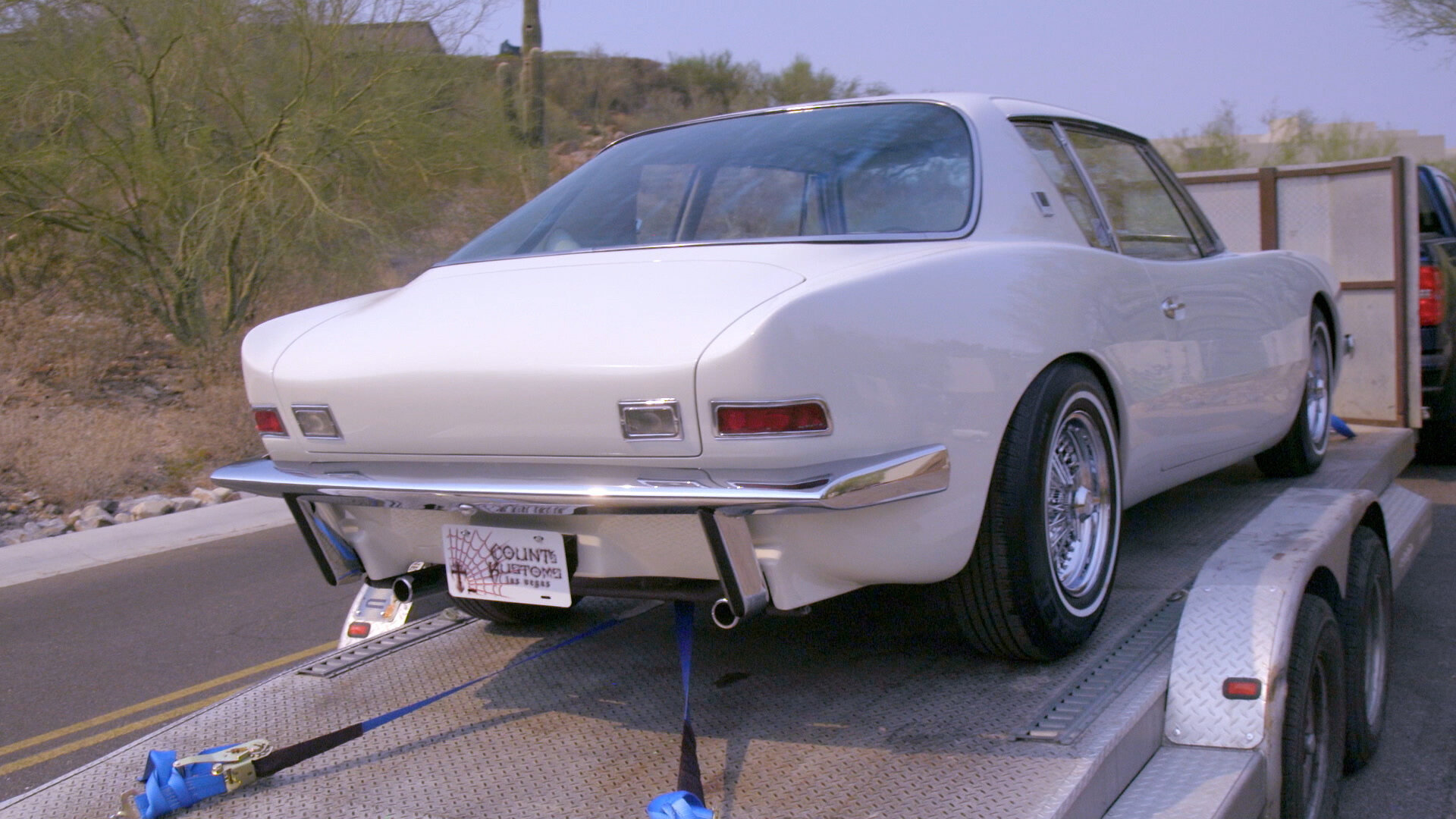 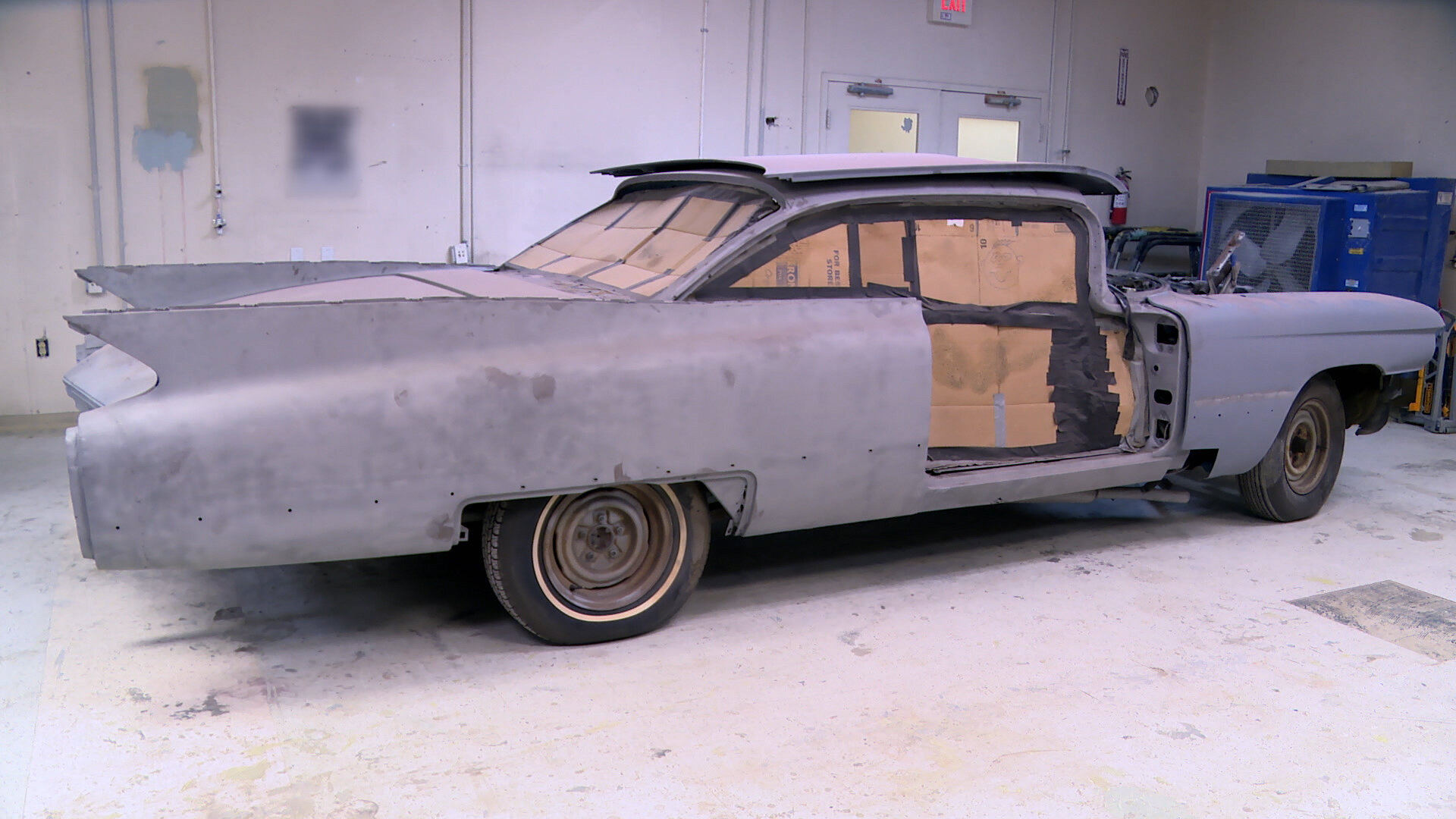 Big Fin Caddy 10x05
It's all hands on deck when Danny and the crew discover a truckload of unpleasant surprises hiding in a 1960 Cadillac Coupe de Ville that the client wants turned into a show car. Meanwhile, Ryan and Mike come up with a new twist on an old design for a 2019 Indian Motorcycle, and Shannon transforms a 90s Harley Davidson into a lean, mean, dream machine. 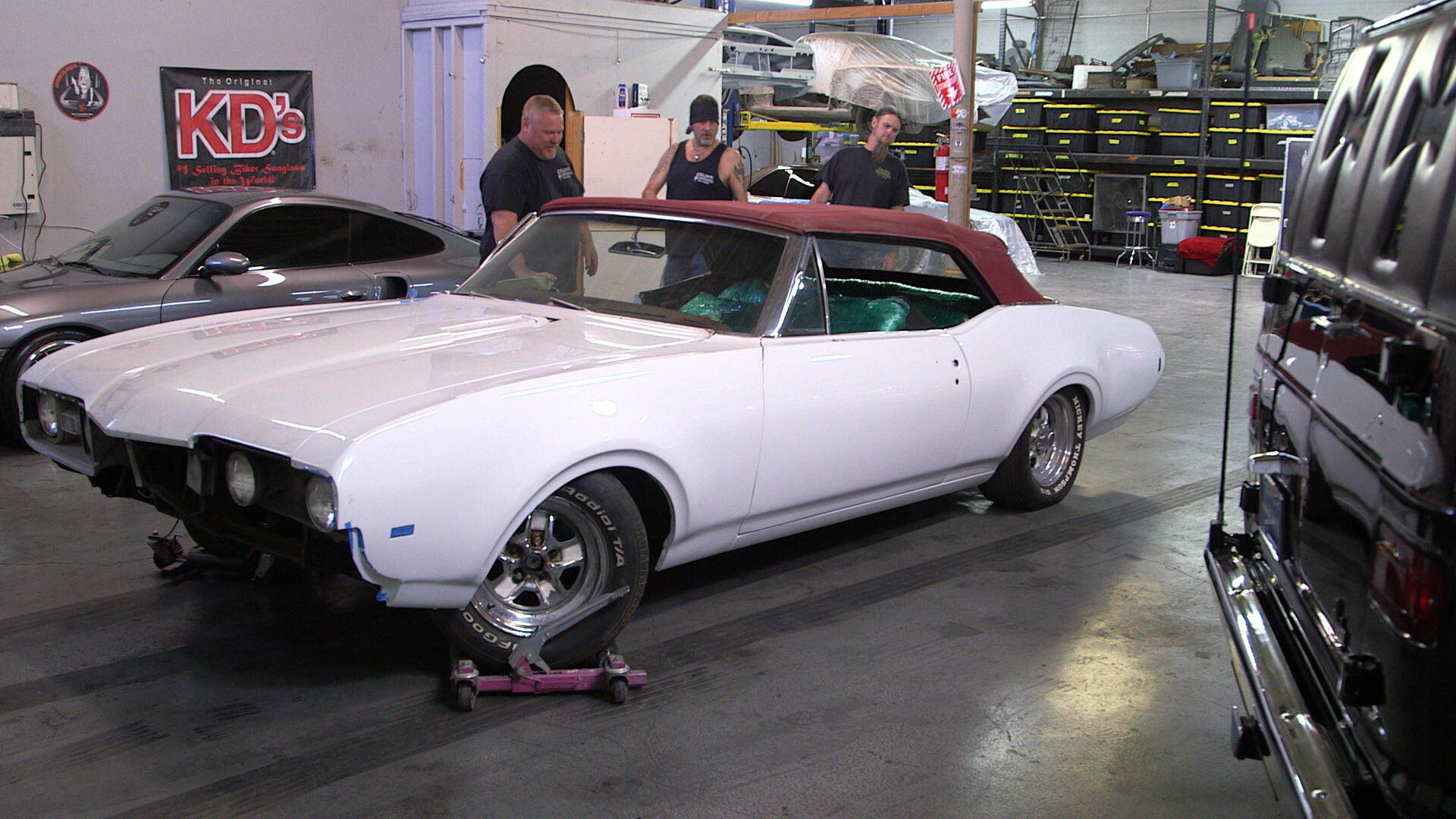 The Coolest Cutlass 10x04
Danny and the crew are faced with a monumental task when they take on a botched restoration job on a 1968 Oldsmobile Cutlass. Meanwhile, the team is called on by some old friends to customize not one, but two Jeep Gladiators that pay tribute to America's military heroes and first responders. 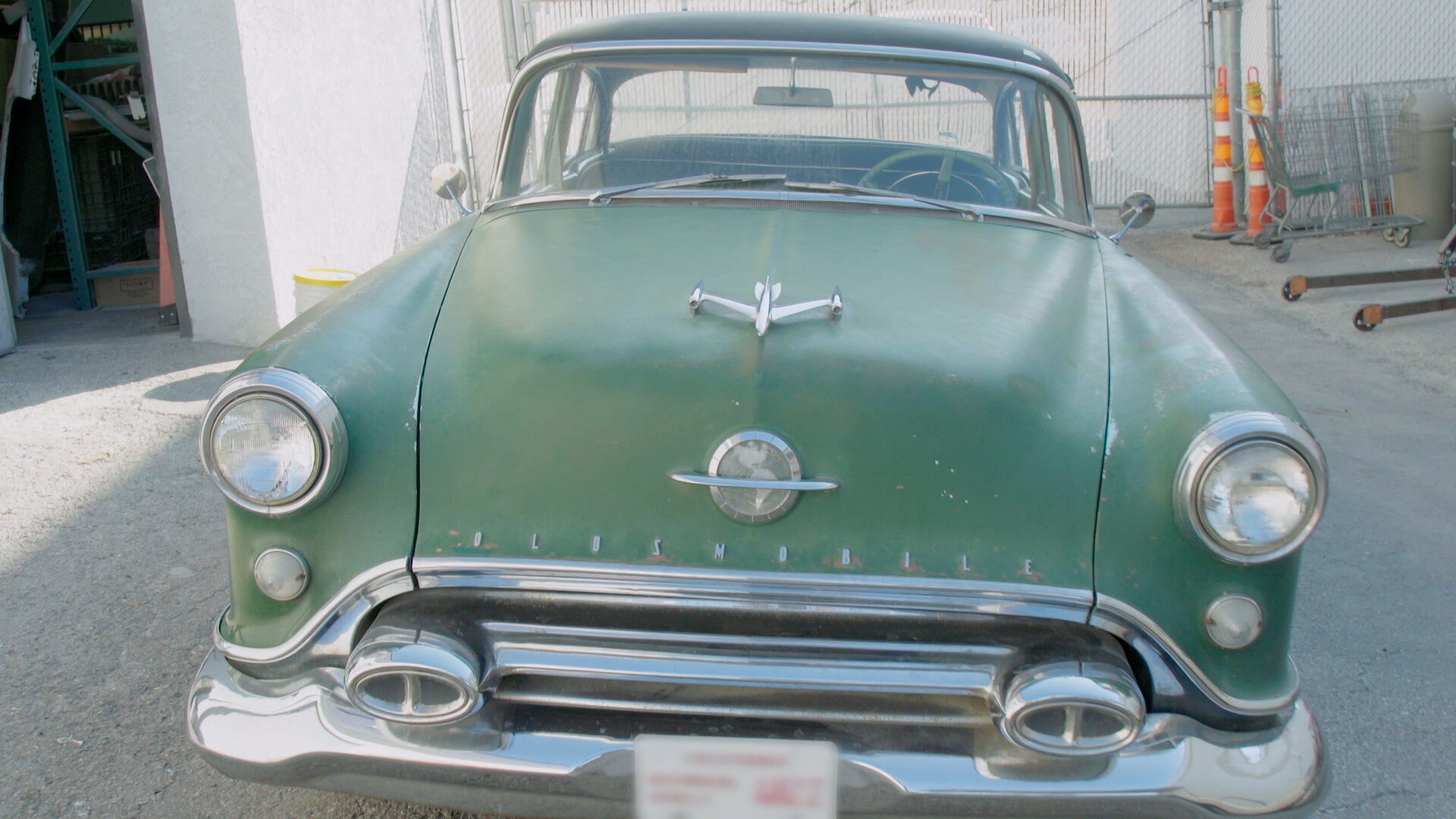 Continental Flip 10x03
Danny wants to fix up and flip a 1978 Lincoln Continental Town Car. That is, if he can bring himself to let it go. Meanwhile, Danny's crew answers the call of duty and transforms a 1954 Oldsmobile Rocket 88 into an old school police car. 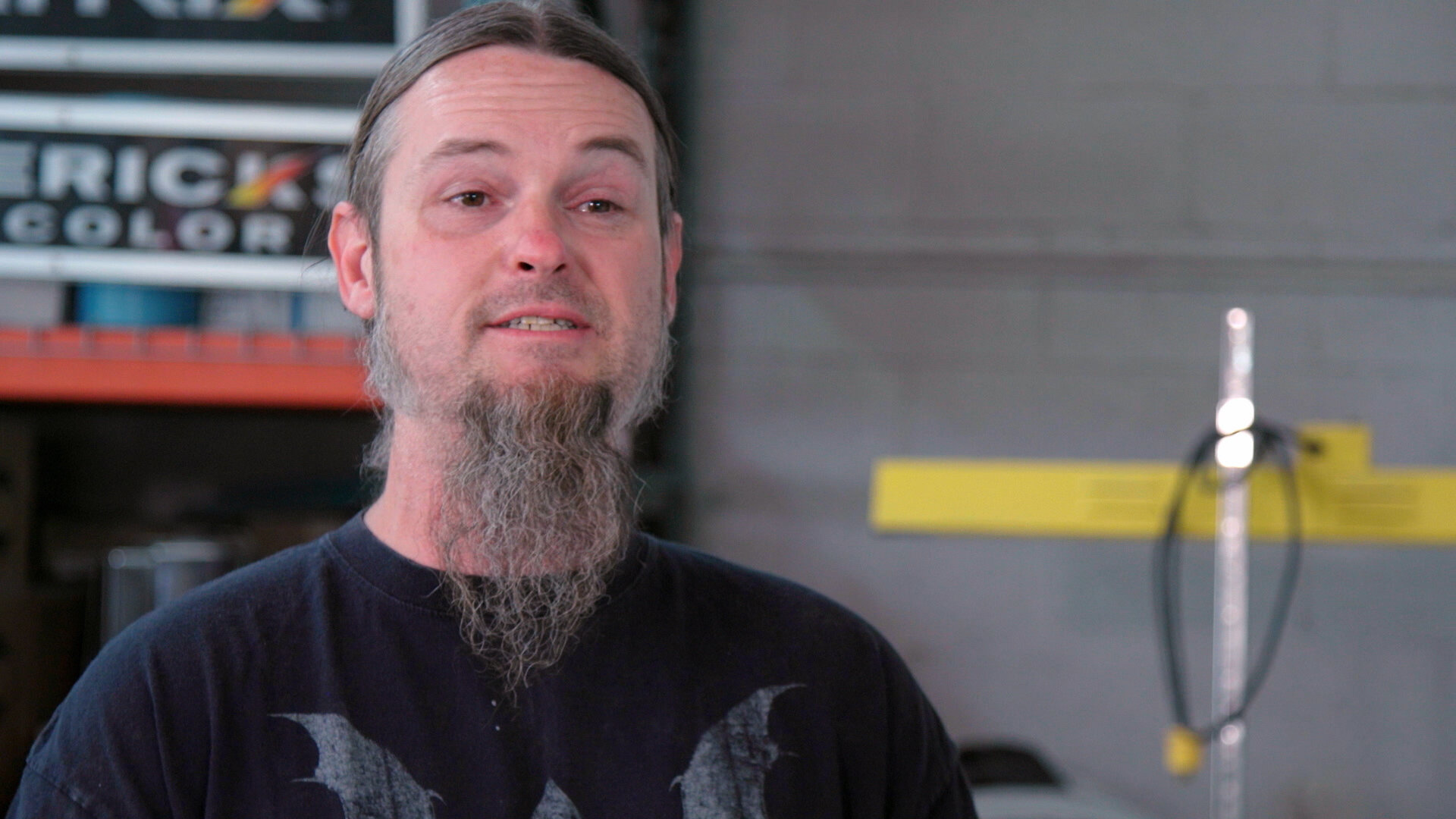 Danny's Fabulous Ferrari 10x02
It's all hands on deck when a simple paint job on a 1964 Corvette turns into a full on restoration. With the client on his way and the car not quite done yet. Danny and the crew will have to work a miracle to finish on time. Meanwhile, Danny takes his fabulous Ferrari for a spin, and Shannon and Ryan create a one of a kind, world class 70s custom chopper. 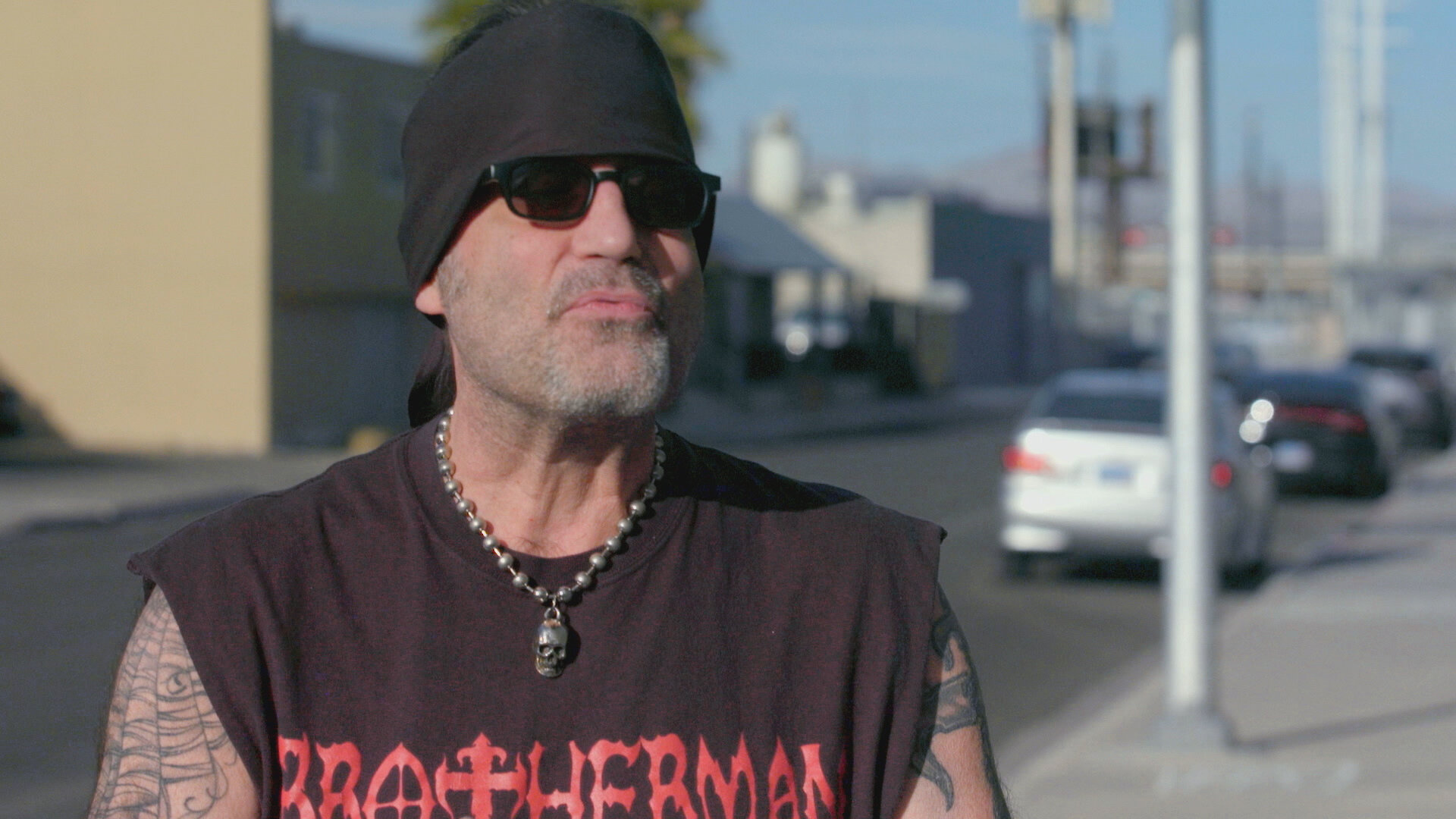