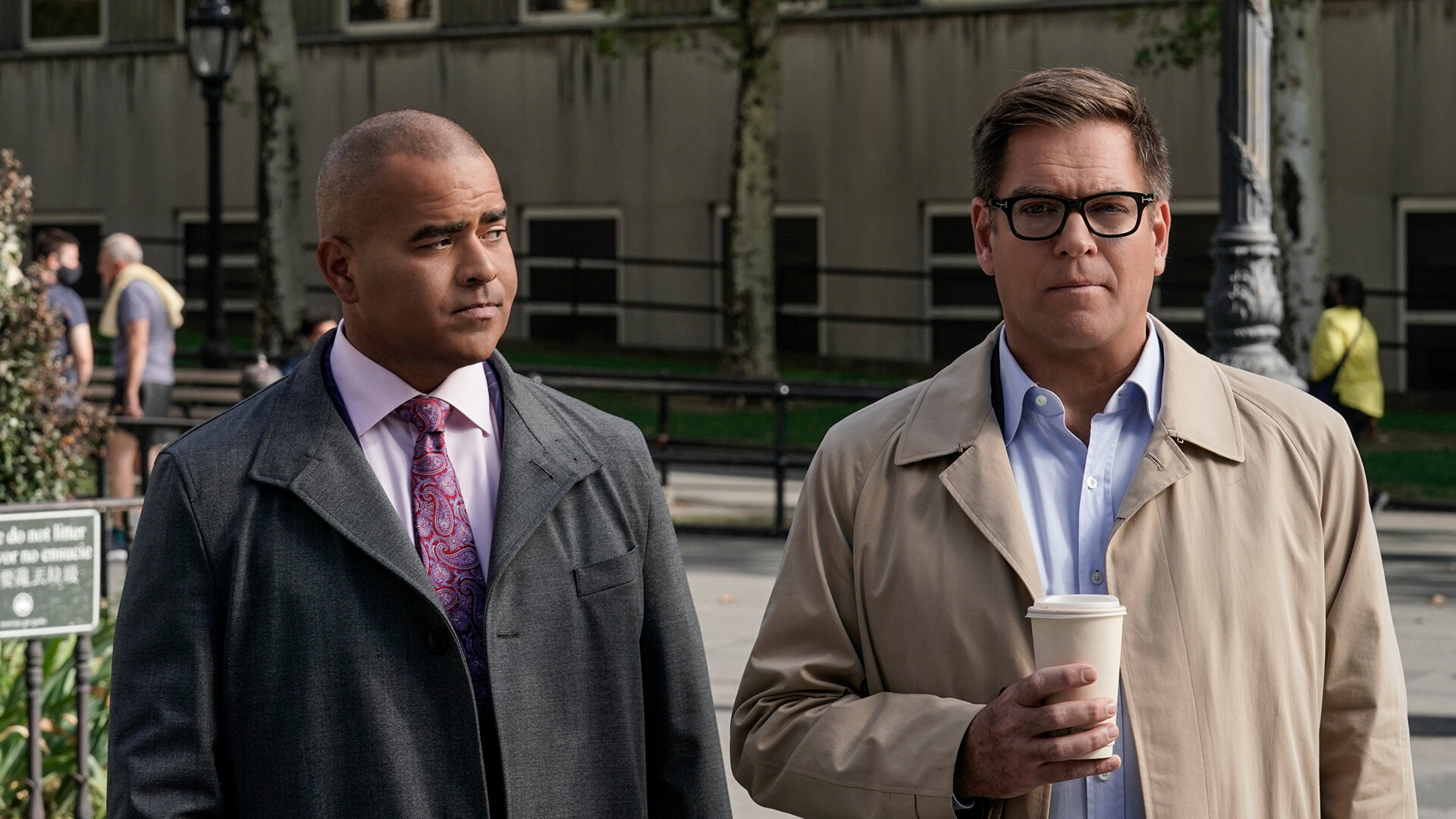 Confidence Man 06x07
Bull's legal troubles go from professional to personal when new evidence in his bribery trial implicates his wife, Izzy. Also, the TAC team's efforts to assist Bull in court are thwarted by his attorney, who fears they will cross a legal line to help their boss. 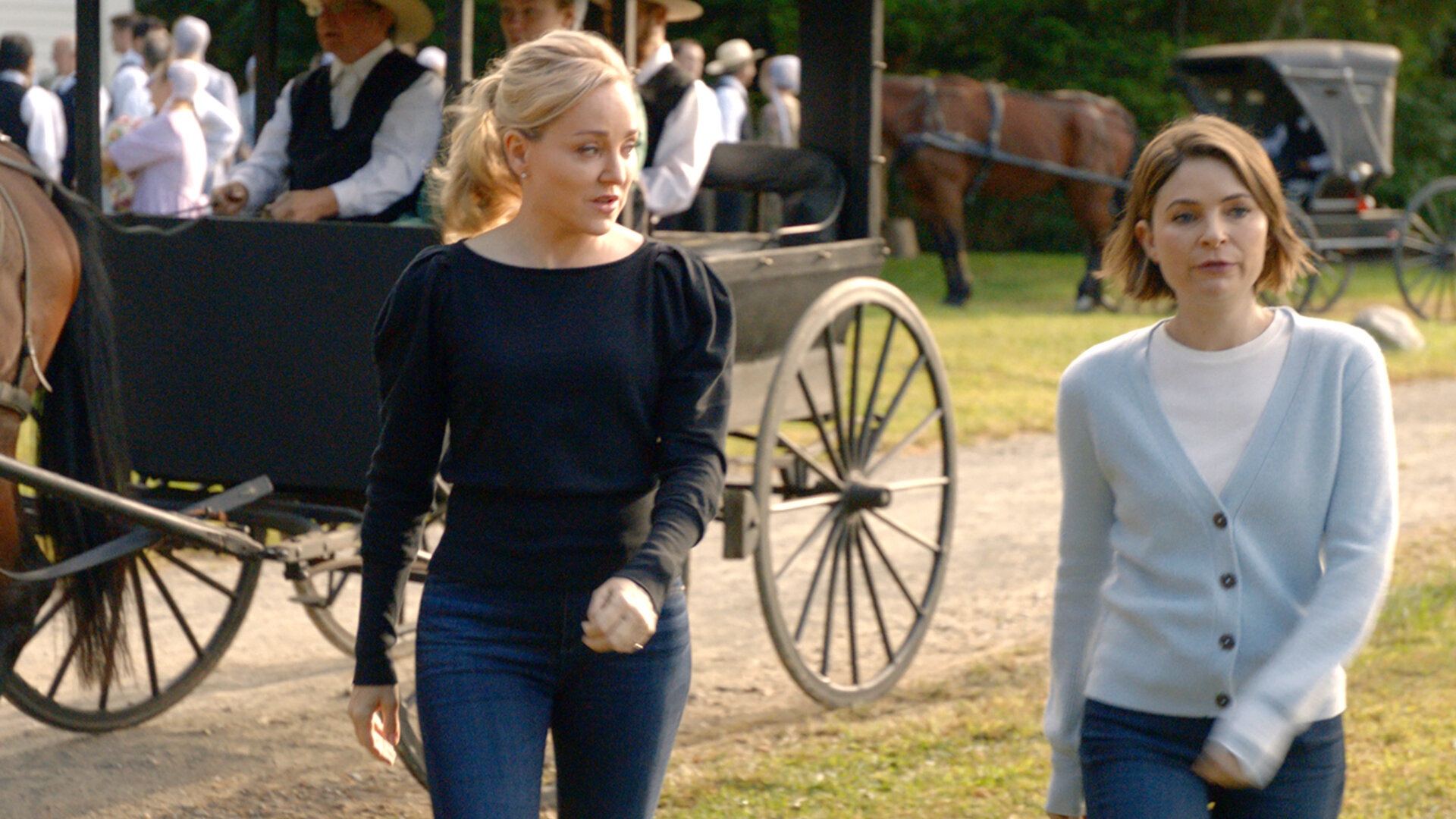 Better Angels 06x06
Bull and the TAC team are under pressure when they have just two days to prepare a defense for a midwife accused of practicing without a license. With time running out, the team tries to convince the private religious community of women their client helps to serve as character witnesses. 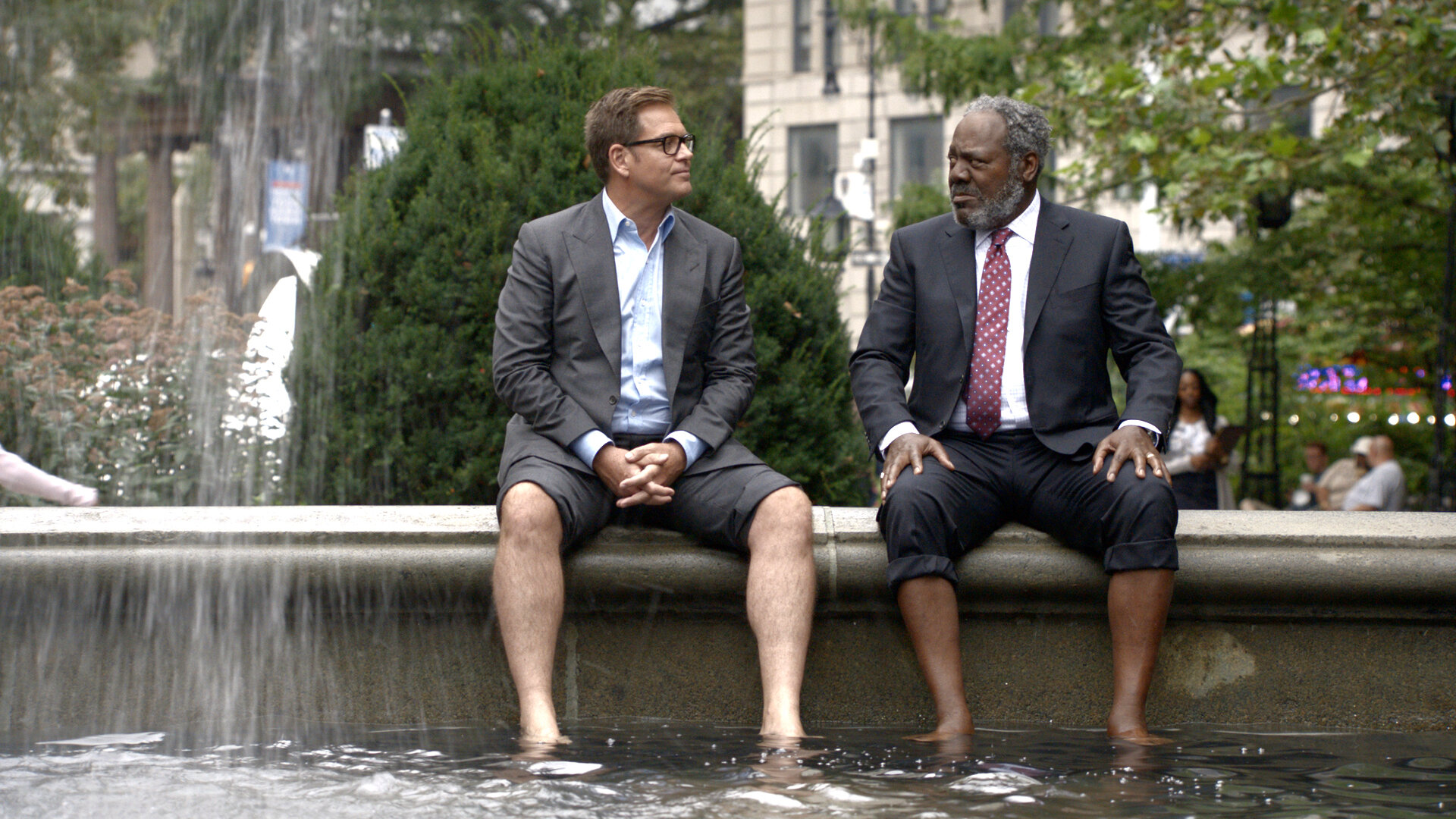 King Bull 06x05
The TAC team asks Bull to step aside, when they fear his recent issues could negatively affect their defense of a business mogul accused of being mentally unfit to lead his company. 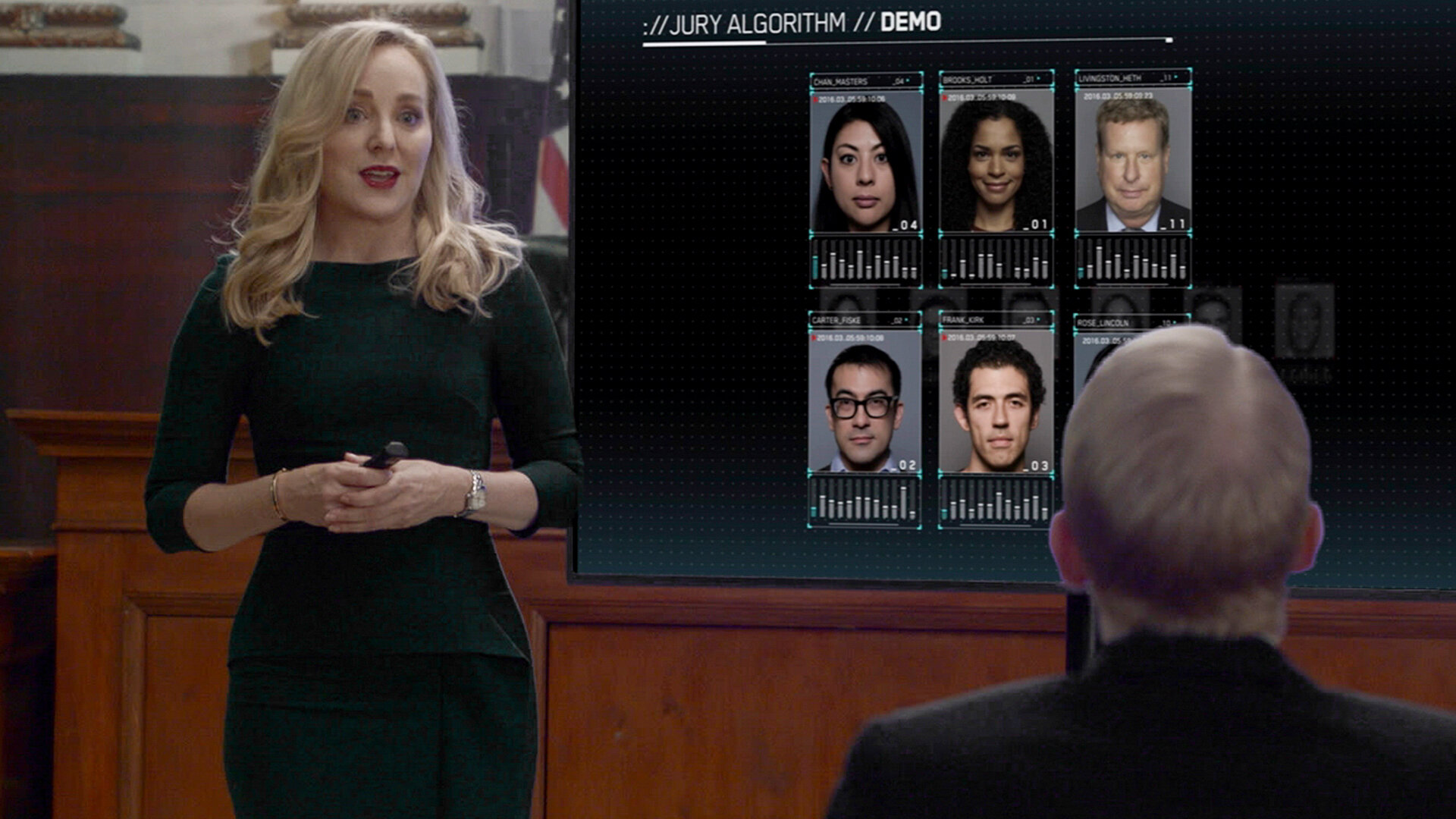 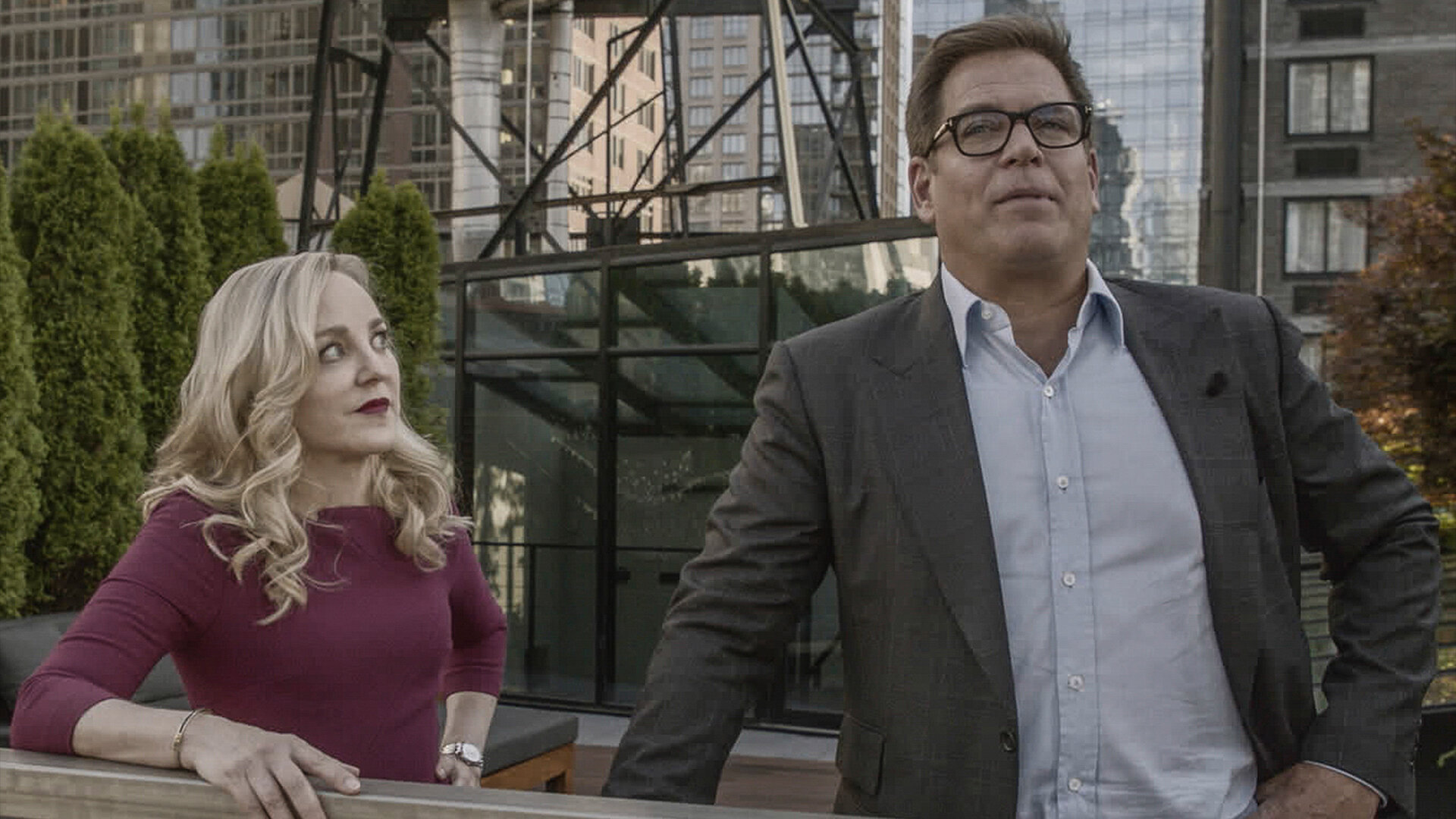 Bull Undone 06x03
Bull contends with a biased jury pool when TAC represents a man charged with his high school girlfriend's murder after a docuseries depicts him as the prime suspect in the decades-old homicide. 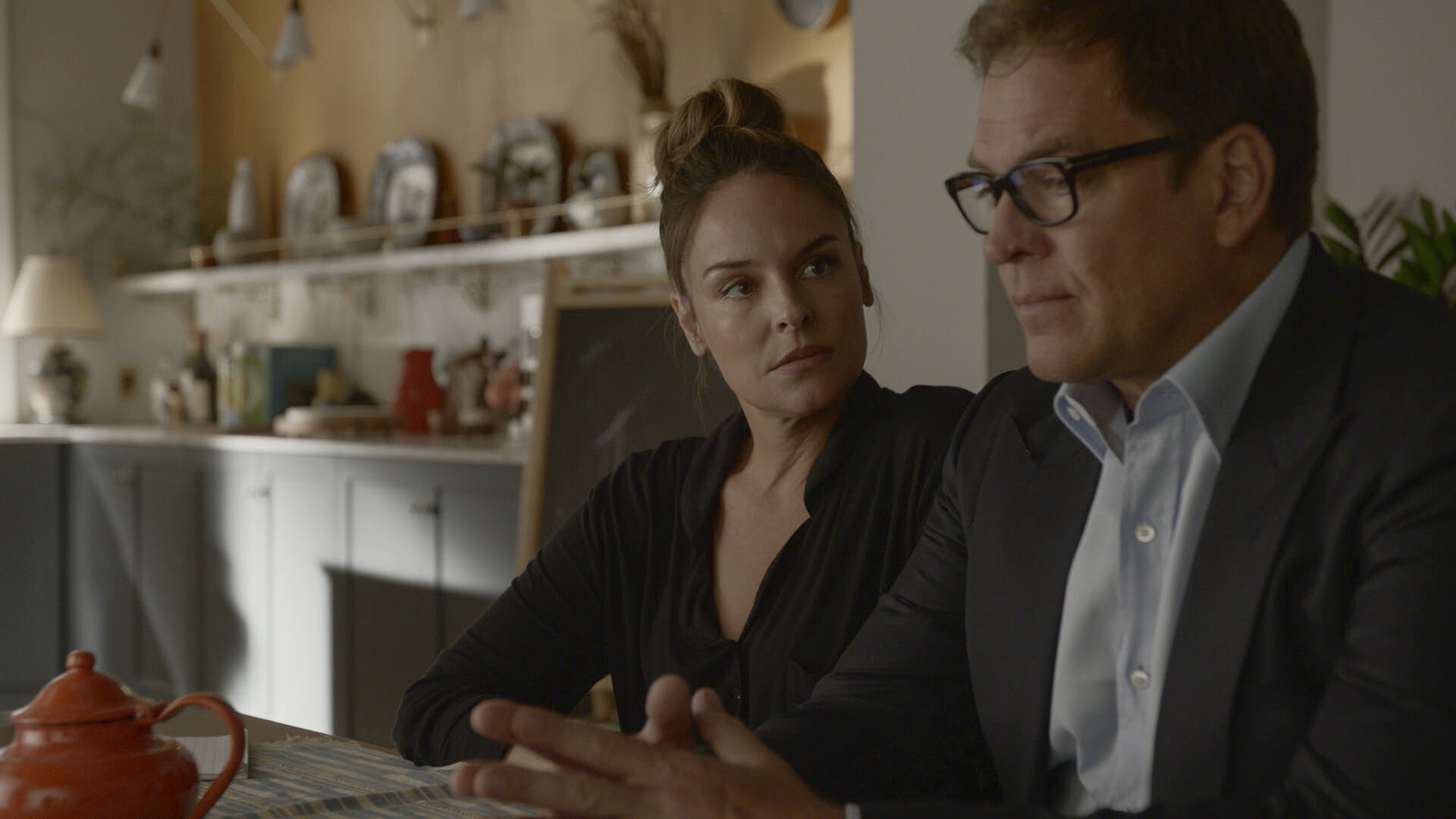 Espionage 06x02
TAC's defense strategy for a client on trial for going public with classified governments under the Espionage Act is compromised when Bull experiences emotional turmoil following his daughter's kidnapping. As Bull grows increasingly agitated, the team faces a difficult time in court when federal law leaves them unable to tell jurors their client's motive for leaking the sensitive information. 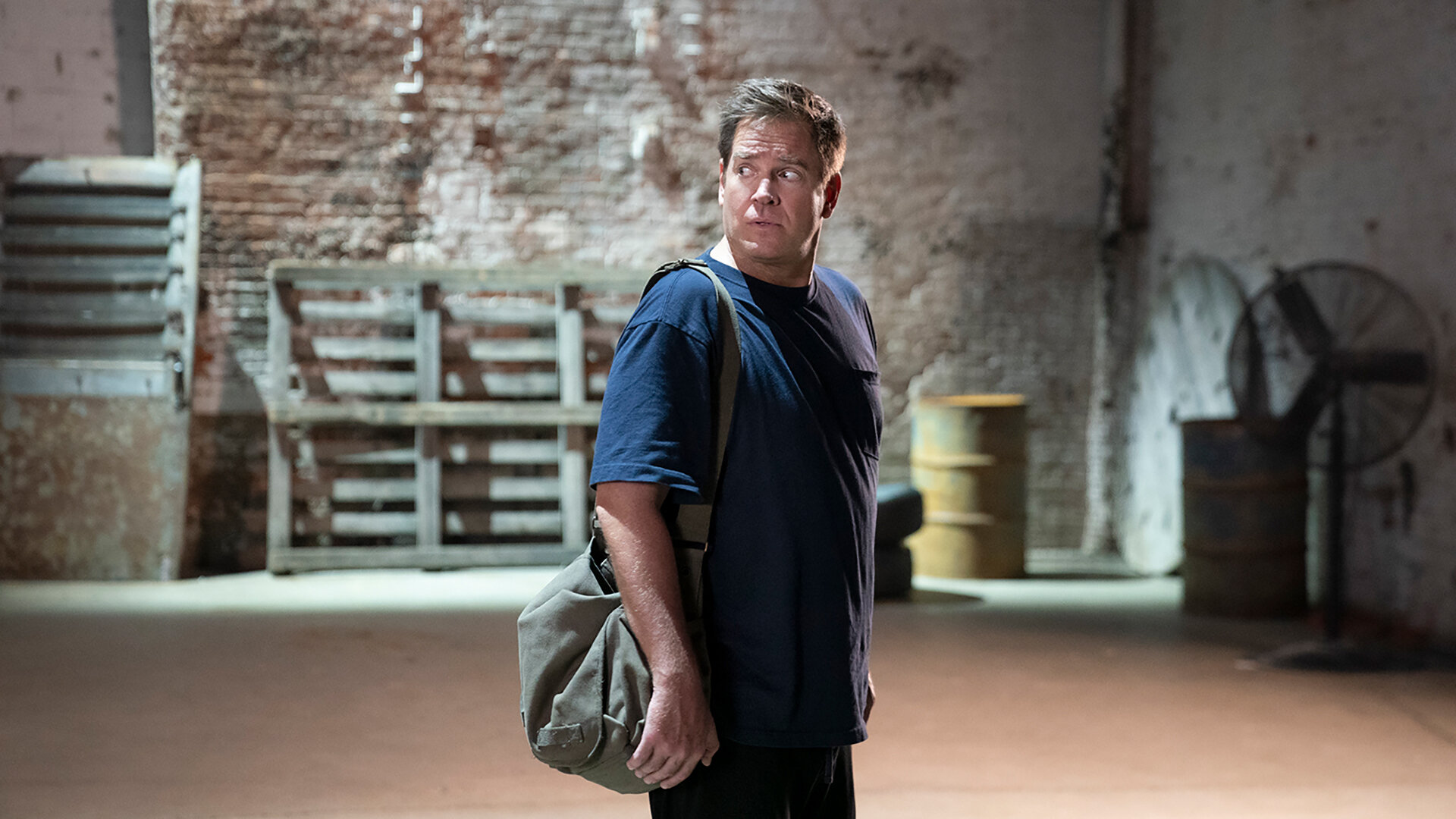 Gone 06x01
Bull and the TAC team must call upon all their collective experience to locate Bull's kidnapped daughter, and the abductor warns them not to go to the police. As Bull works to build the most important psych profile of his life, he begins to suspect the captor is someone connected to his past.